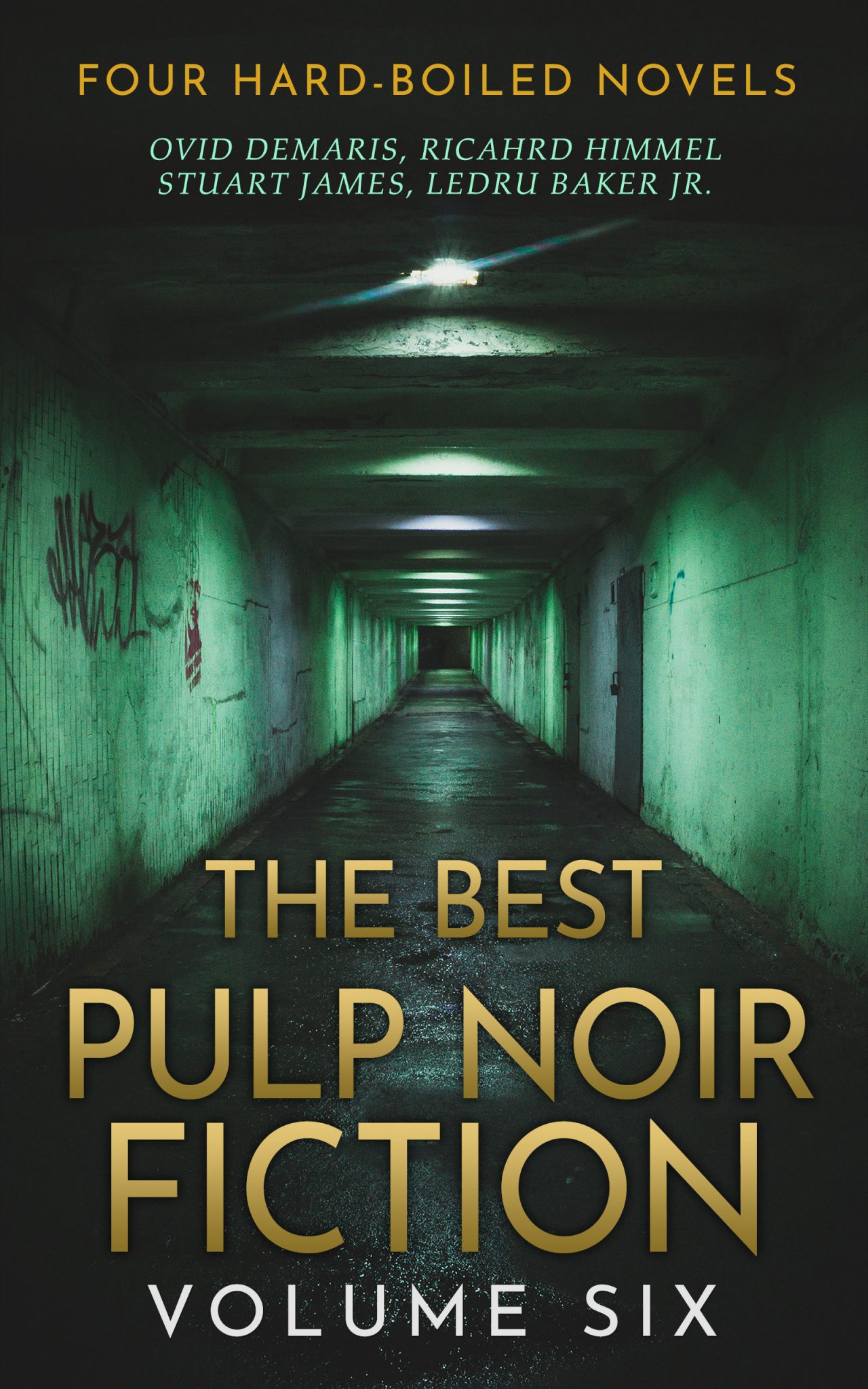 THE HOODS TAKE OVER by Ovid Demaris * BEYOND DESIRE by Richard Himmel * FRISCO FLAT by Stuart James * BRUTE MADNESS by Ledru Baker, Jr.

THE HOODS TAKE OVER
The East Coast mob has moved to Los Angeles and nobody seems willing to stand up to their campaign of terror. But that changes when a young teacher out shopping for groceries witnesses a brutal mob murder, identifies the killers for the police, and is immediately targeted for death. It’s one ordinary man with integrity up against mobsters without a soul. He doesn’t stand a chance… or does he? This book was adapted into the 1958 movie Gang War starring Charles Bronson.

“This is the kind of novel the term ‘Noir’ was coined for..” NB Magazine UK

BEYOND DESIRE
Clarissa…in her arms, Peter achieved manhood. She taught him that to love too many women was to love none at all. He was obsessed with her, drugged by her warmth and willingness. By now, he was ready to kill himself and her if she refused him…

“Decidedly off-beat but nonetheless absorbing. Himmel makes a most unusual story convincing. He should rake’em in.” Pensacola News-Journal

FRISCO FLAT
When his father is beaten-to-death, Korean War vet and ex-prize fighter Frankie Cargo returns to his home in the small, northern California waterfront town of Frisco Flat. Cargo has inherited his father’s fishing boat business and trouble from Sam Barlow, the vicious local cannery owner who rules the town with fear…and with the iron fist of the psychopathic and corrupt Sheriff. If that wasn’t bad enough, Barlow gets involved with the Sheriff’s lover, the voluptuous Tosca Sorrento, who wants more than any man can give. But Barlow won’t be pushed…and never backs down from a fight.

“Pretty darned good. Frisco Flat moves along well. The book is a little better written, a little more literary in places, than many of the hard-boiled novels from that era,” James Reasoner, author of Texas Wind

BRUTE MADNESS
A wild, hard-boiled, pulp novel that will leave you breathless. Once the action starts, it doesn’t let up. Mark Mitchell is a playboy atomic rocket scientist who marries the wrong woman…and is betrayed in the worst possible way. He is quickly arrested, convicted of treason, and sentenced to life in prison. But that’s only the beginning of his nightmare in this lightning-fast, insanely unpredictable, brutal Cold War noir thriller.