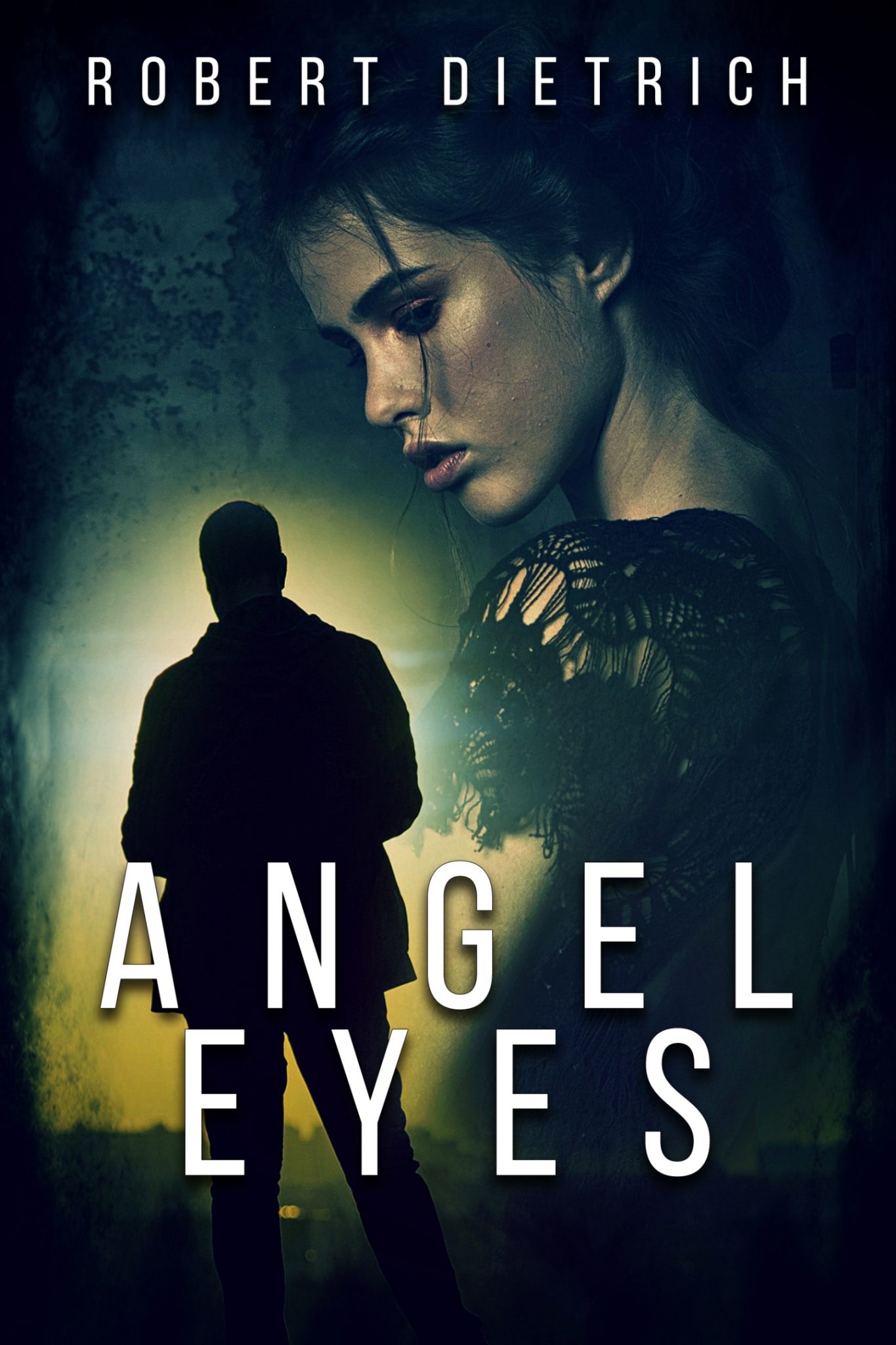 She Died The Way She Lived…in the Heat of Passion

“I’m Bentley, Steve Bentley. You might ask what a C.P.A. is doing assisting the D.C. police… and chasing a murderer and racketeers. Well. it all had to do with the ‘Good Neighbor’ policy.’ I happened to become involved when my oh-so-friendly neighbor in a black negligee invited me over for a nightcap. Only before I could change into something a little more comfortable, some other Romeo stole the scene — and some incriminating evidence. He left my neighbor with a stocking around her neck…