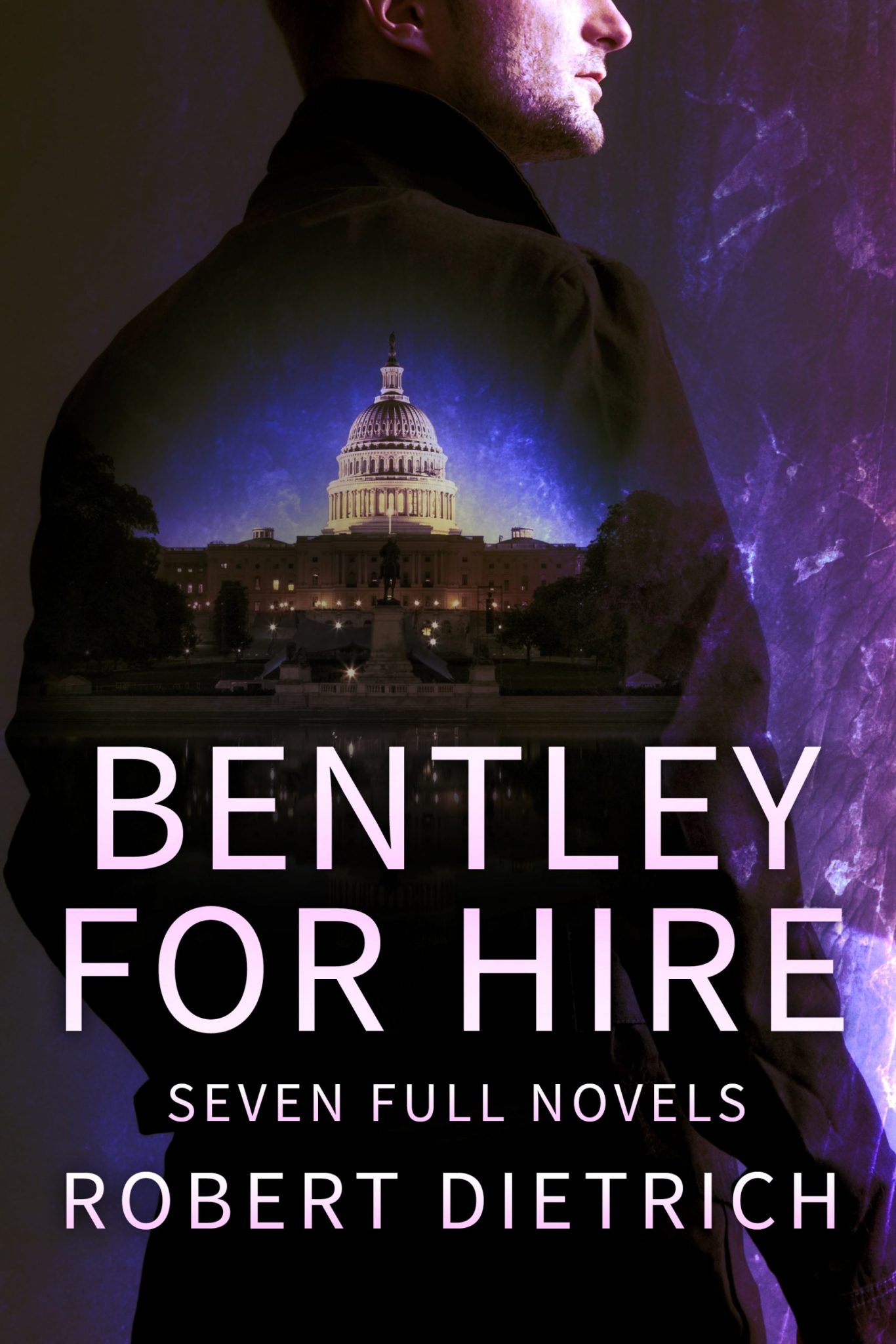 Seven Sizzling Novels in the Steve Bentley Series in One Action-Packed Ebook!

“Intriguing, pulse-pounding hardboiled crime-novel[s] with all of the desirable genre tropes – sultry women, crooked men and the inevitable chase for wealth and power.” Paperback Warrior