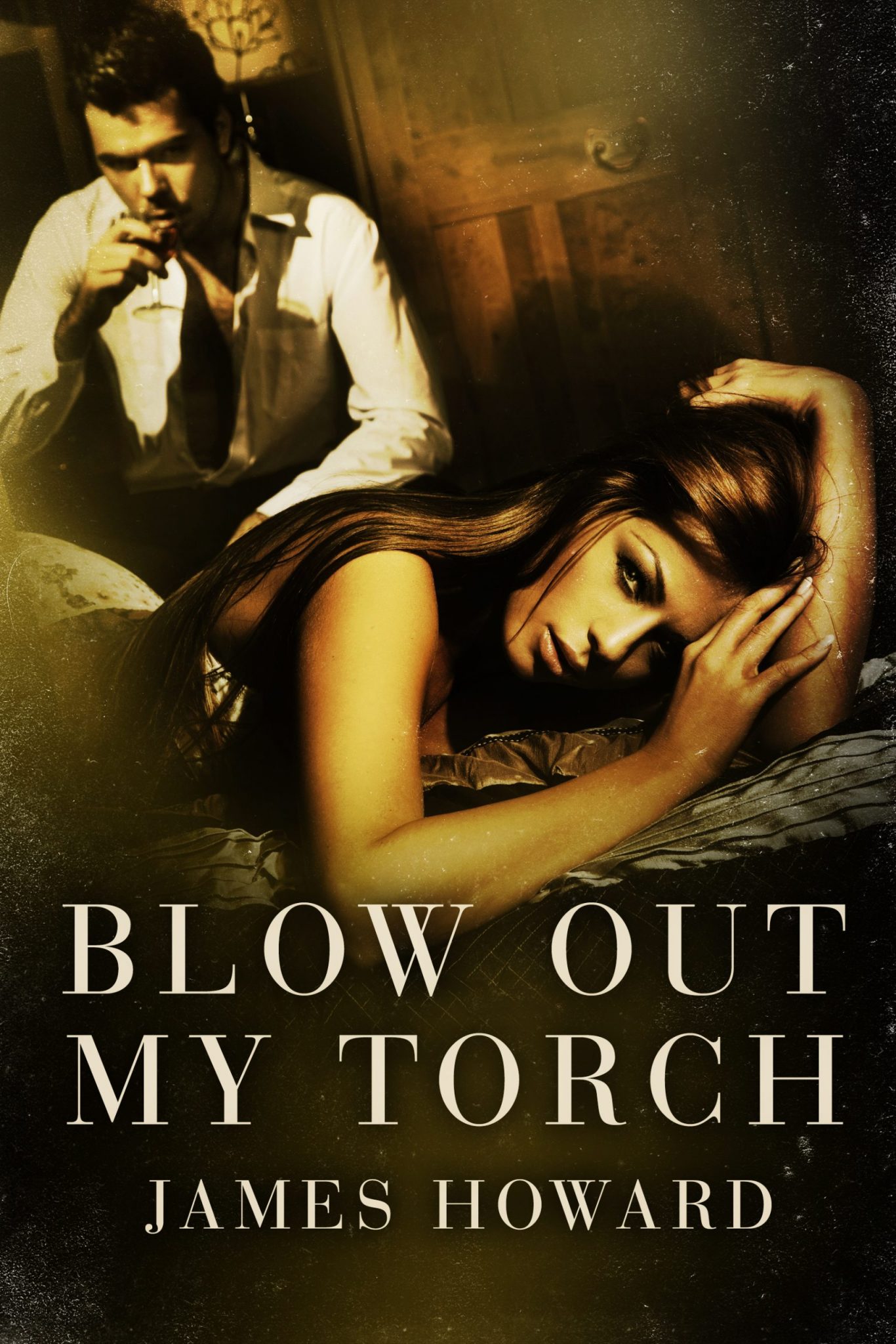 Her Love Nest Was a Murder Trap

It’s 1956 in hopelessly corrupt Neon City, USA. Reporter Steve Ashe investigates when a cop-friend of his is thrown off the force on trumped-up charges. His relentless quest for the truth pits him against the mob… and makes him the target of ruthless killers… one of whom may just be the beautiful woman in his bed.

“Steve Ashe is a badass.”
—The Paperback Warrior