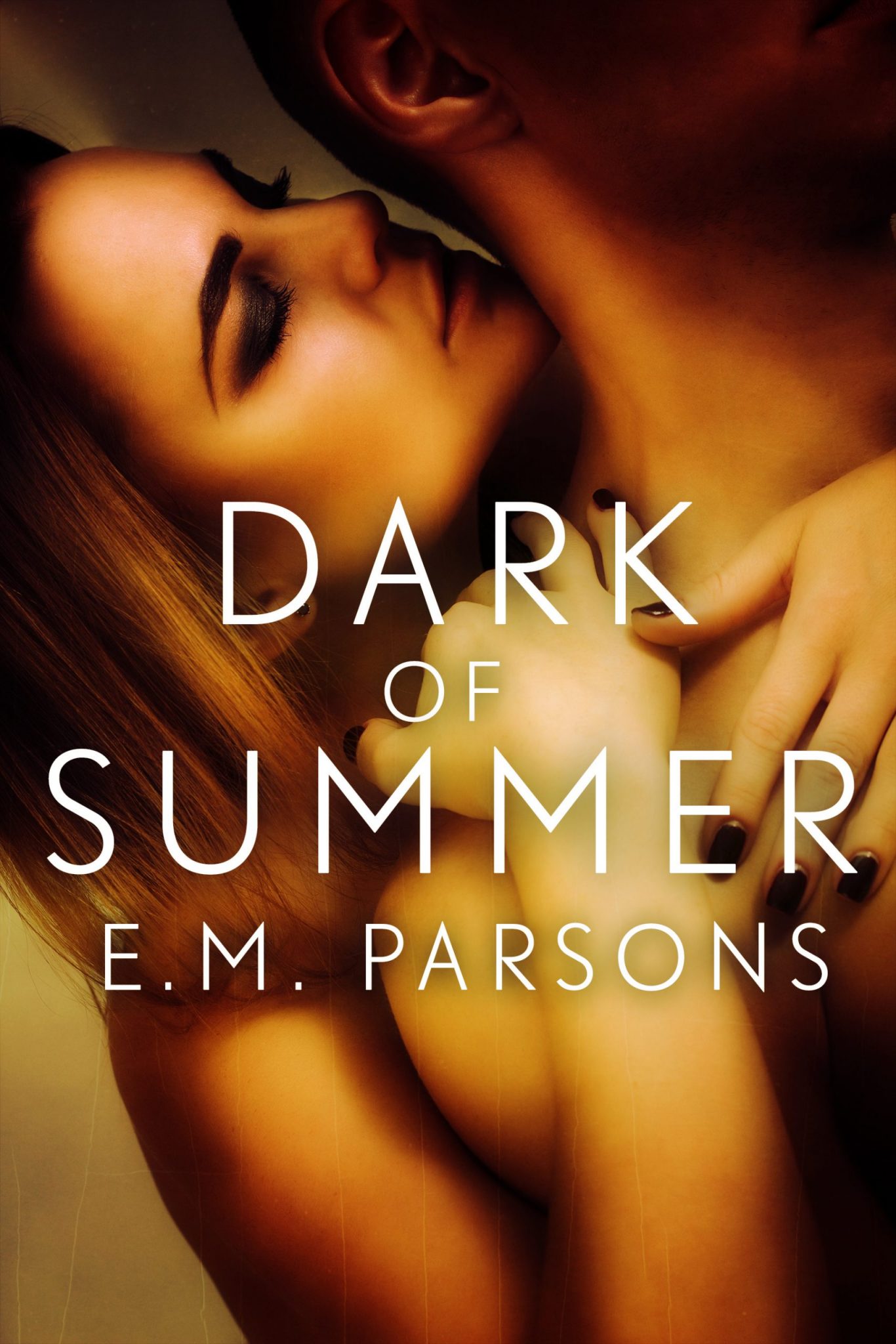 A Summer Woman, a Child of The Devil, With a Hunger for Men… and Violence

An uncensored wanton was Marie, an unadulterated adultress who lived in a world of men — and enemies. There was a raging furnace fueled by greed and desire. Her passion was to inflame men and then consume them, leaving behind her the ashes of dead loves. In the summer resort where she reigned, man after man felt the touch of her fire, woman after woman shriveled up in her fierce glow…and the human debris mounted. Then the stranger came among them, a man with a past too heavy to carry, with a granite heart and hands to tear the world apart… or snuff out a life. And so they met, fire beat against unmelting rock, and the air of summer was charged with the stifling heat that comes before the storm.

“While still possessing the crime-noir elements, Dark of Summer is a textured romance novel about a man on the run settling into a quiet lakefront community in Pennsylvania. He’s faced with a number of seductive women including Marie, a corrupt businesswoman who’s feuding with owners in a bidding war for coveted real estate. If you enjoy seduction, romance and power struggles, Dark of Summer should fulfill your desires.” The Paperback Warrior

Elmer Merle Parsons was born in Pittsburgh, PA in 1926. In 1949, when he was 23 years old, he was convicted of burglary and grand theft for stealing a car from a Phoenix used car lot and leading police on a wild chase that ended in a crash. He served three years in Chino State Prison…but didn’t stay free for long. In 1955, he was arrested in Pasadena, CA for passing 22 stolen checks, which he told the court he needed to “tide him over” while awaiting money for a script he claimed he’d sold and because he couldn’t get a job due to his prison record. He was sentenced to five years in prison, which he served at San Quentin, where he became editor of the prison newspaper and sold his first novel, “Self Made Widow,” to Fawcett for $3500 advance under the pen-name “Philip Race.” He wrote wrote & published two more novels, “Killer Take All” and “Johnny Come Deadly,” under his pen name and one western, “Texas Heller,” under his own name. After his release in 1960, he wrote one novel (“Dark of Summer”) and several westerns (“Fargo,” “The Easy Gun”) under his own name and also contributed scripts for many TV series, including Sea Hunt, Cheyenne, Ripcord, Bonanza, The Dakotas, The Virginian and Flipper.