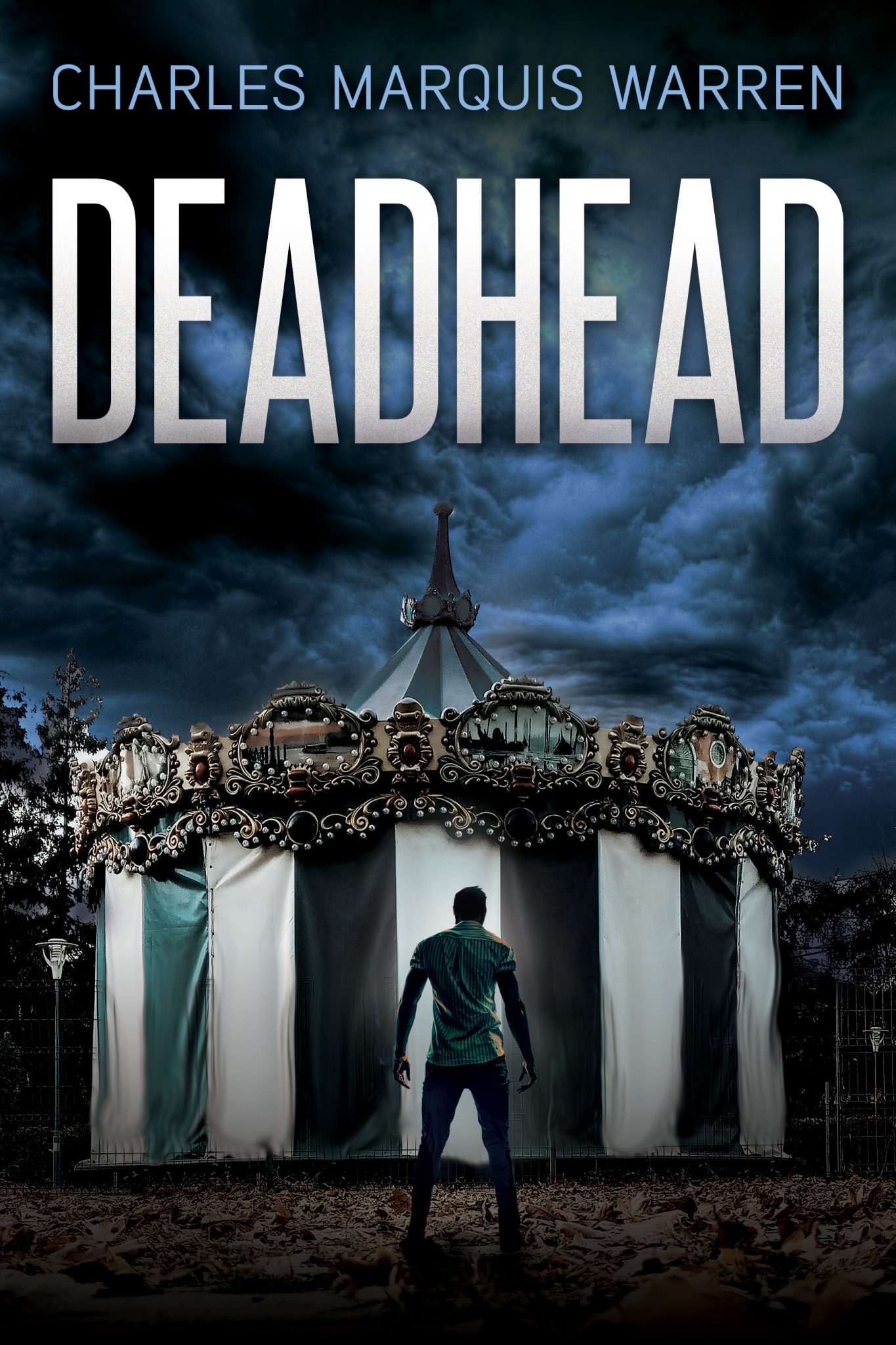 A long-lost, hard-boiled masterpiece..back in print for the first time in 70 years.

Christmas Eve, 1949. A man wakes up dazed on the streets of Baltimore after suffering a beating that wipes away his memory…and becomes the target of vicious mobsters who are convinced he’s faking amnesia to hide a $300,000 secret. Now he’s on the run, fighting for his life, and searching for his past…leading to a stunning climax in a snowy, deserted amusement park on a cold, dark, winter night.

“A well-designed tale full of suspense, slugging, sousing and sex.” The Courier-Journal

“The loss of memory theme has seldom been so believably handled and gets well below the surface,” Boston Globe

Charles Marquis Warren (December 16, 1912 – August 11, 1990) was a famous and incredibly prolific Hollywood writer, producer and director, primarily of westerns, whose many credits include the movies Mutiny on the Bounty, Streets of Laredo, Pony Express, Top Hat (starring Fred Astaire & Ginger Rogers) and Charro! (starring Elvis Presley). His television credits include writing and producing the early years of Gunsmoke, The Virginian, and Rawhide.