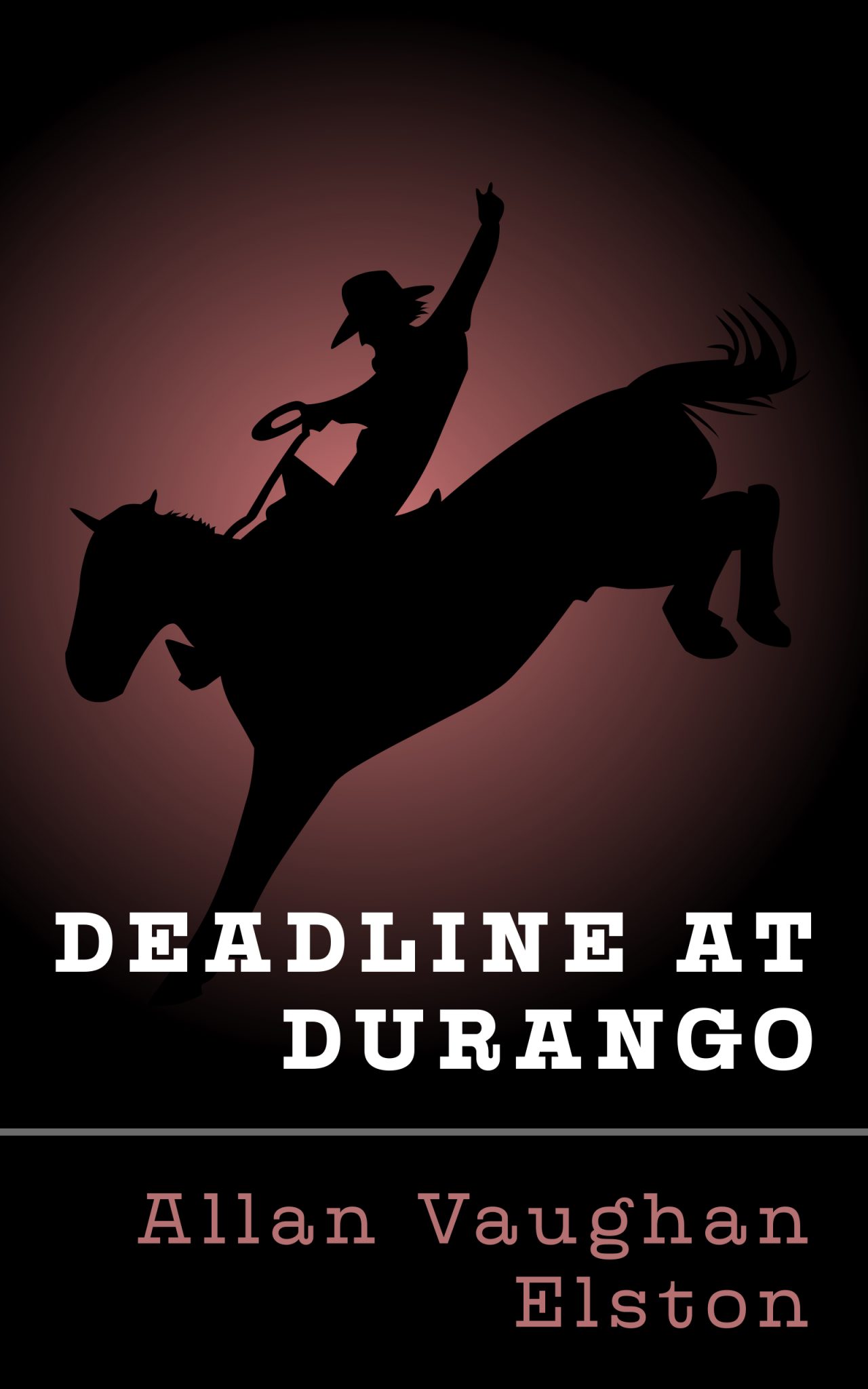 A bold, western epic, back in print for the first time in 70 years. “A roaring, shooting western, soaked with atmosphere, convincing in setting, character and plot,” Kansas City Star

Jeff Lantry was a man who lived on his luck…mostly on riverboat casinos… and his luckiest day was when he was penniless and stumbles on a lynched bank robber’s hidden loot. He rides into Durango with money in his pockets, which he uses to become a successful cattleman. But he never loses the sense of guilt that his life is built not just on luck… but on a lie. The six-gun he wears is strictly for show, until Jess Jallison gives him thirty days to sell out… and get out. But even though he isn’t a gunman, Lantry won’t back down or run, not with his reputation and fortune at stake, or his demons to battle.

“Discerning readers have learned any story by Elston is a good story, well told. His latest is far from being a mere western thriller. The background seems real and the characters live. It is fast, exciting reading. One learns much of the way the West was won and what kind of men won it.” Los Angeles Times

“Extremely good, the full scale of bandits, pioneers and cattle in this western.” Brattleboro Reformer

“Readers can always expect something extra from Elston. His westerns are a bit more stylized and this one is no exception. An action-packed finish that is satisfying and completely in the Elston manner” Long Beach Press Telegram