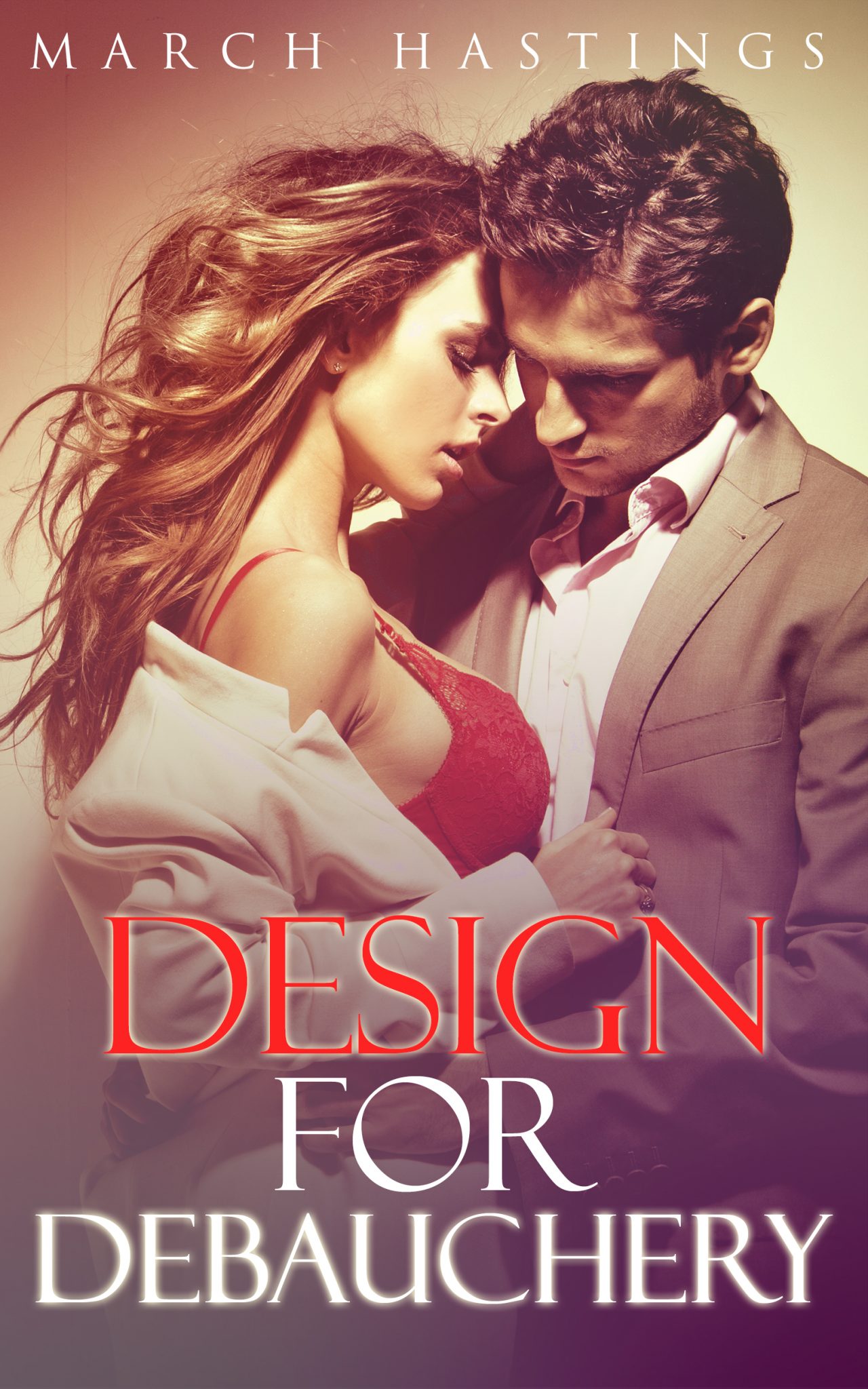 A dangerously intimate, explosive pulp fiction classic, a landmark novel banned in 1960 and finally back in print for the first time in decades.

This was a strange family — they had wealth, prestige and the stature befitting their heritage. Yet beneath the veneer of respectability, smouldered a hidden evil. Why was the father so intent on securing the seduction of his own son? Why did the hauntingly beautiful Robin have a look of fear in her eyes?

Before Eric Spokane could find all the answers and feel his way through the dark labyrinth of conflicting emotional entanglements, there was bitterness and shock and the violence of many sins.