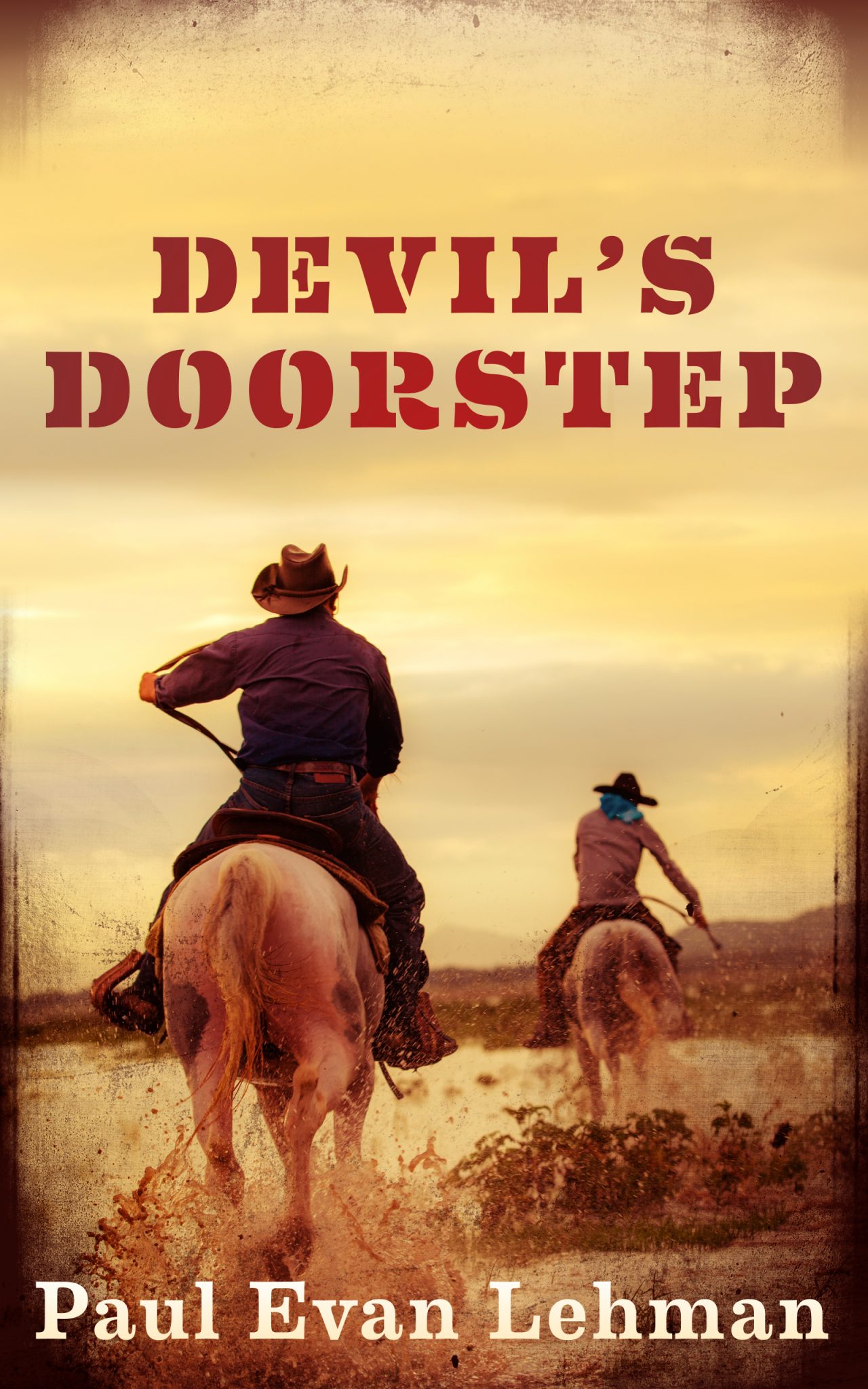 The corrupt town of Calder, known as The Devil’s Doorstep, is brutally run by Mayor Monk Malone as his personal domain and as a haven for gamblers, swindlers, rustlers and outlaws…to the horror and dismay of the local newspaper and the town Reverend, who are virtually powerless to stop him. But then a stranger named Borden rides into town, playing all the factions against one another. It’s not clear whose side he’s on…or if he’s only looking out for his own, mysterious interests. All anybody knows is that he’s the fastest gun in the territory and is not afraid to use it.