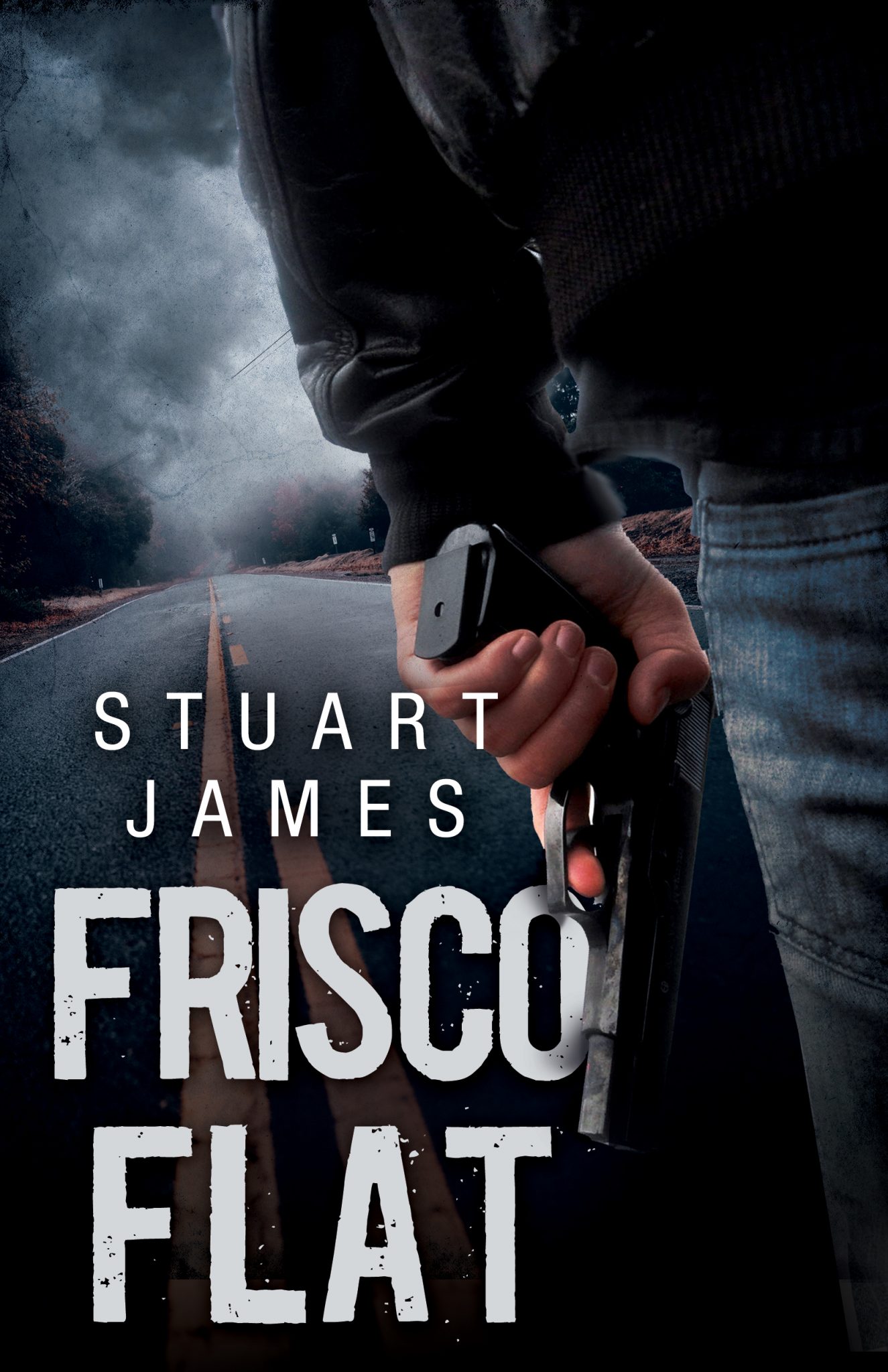 When his father is beaten-to-death, Korean War vet and ex-prize fighter Frankie Cargo returns to his home in the small, northern California waterfront town of Frisco Flat. Cargo has inherited his father’s fishing boat business and trouble from Sam Barlow, the vicious local cannery owner who rules the town with fear…and with the iron fist of the psychopathic and corrupt Sheriff. If that wasn’t bad enough, Barlow gets involved with the Sheriff’s lover, the voluptuous Tosca Sorrento, who wants more than any man can give. But Barlow won’t be pushed…and never backs down from a fight.

“The pacing is brisk and the action sequences are exciting.” The Reading California Fiction Blog

STUART JAMES grew up in rural Pennsylvania and at 15 went to work as a sports reporter for the Delaware Valley Advance. Later. while attending Temple University, he was a copy boy for the Philadelphia Record, then served a stint in an intelligence unit in the Army. Newspaper work took him all across the country before he abandoned journalism, invested in a used Royal typewriter. and wrote adventure stories “by the pound”—meanwhile holding down such jobs as hunting guide, truck driver, bartender, rough carpenter, carnival barker, cannery worker, and ice cream salesman—as the rejections flooded in. At age 28, while working on a tuna boat out of Monterey, California, he sold his first story to a pulp magazine for $100. Several hundred stories later, when the short fiction markets started drying up, he became a staff writer, then executive, for a series of magazines. including Popular Mechanics and True. Finally, he quit magazines to become a a PR copywriter as well as ghostwriter and scriptwriter. “All the stuff any writer does,” he said. Many of his professions inform the milieus and character portraits in his novels. In 1992, the year of his last known published book, he was making his home between residences in Greenwich, Connecticut, and Cedar Key, Florida. At this writing (October, 2020), there is no further information known as to his whereabouts (he would be 98 if still alive) or passing. (Biography courtesy of David Spencer)