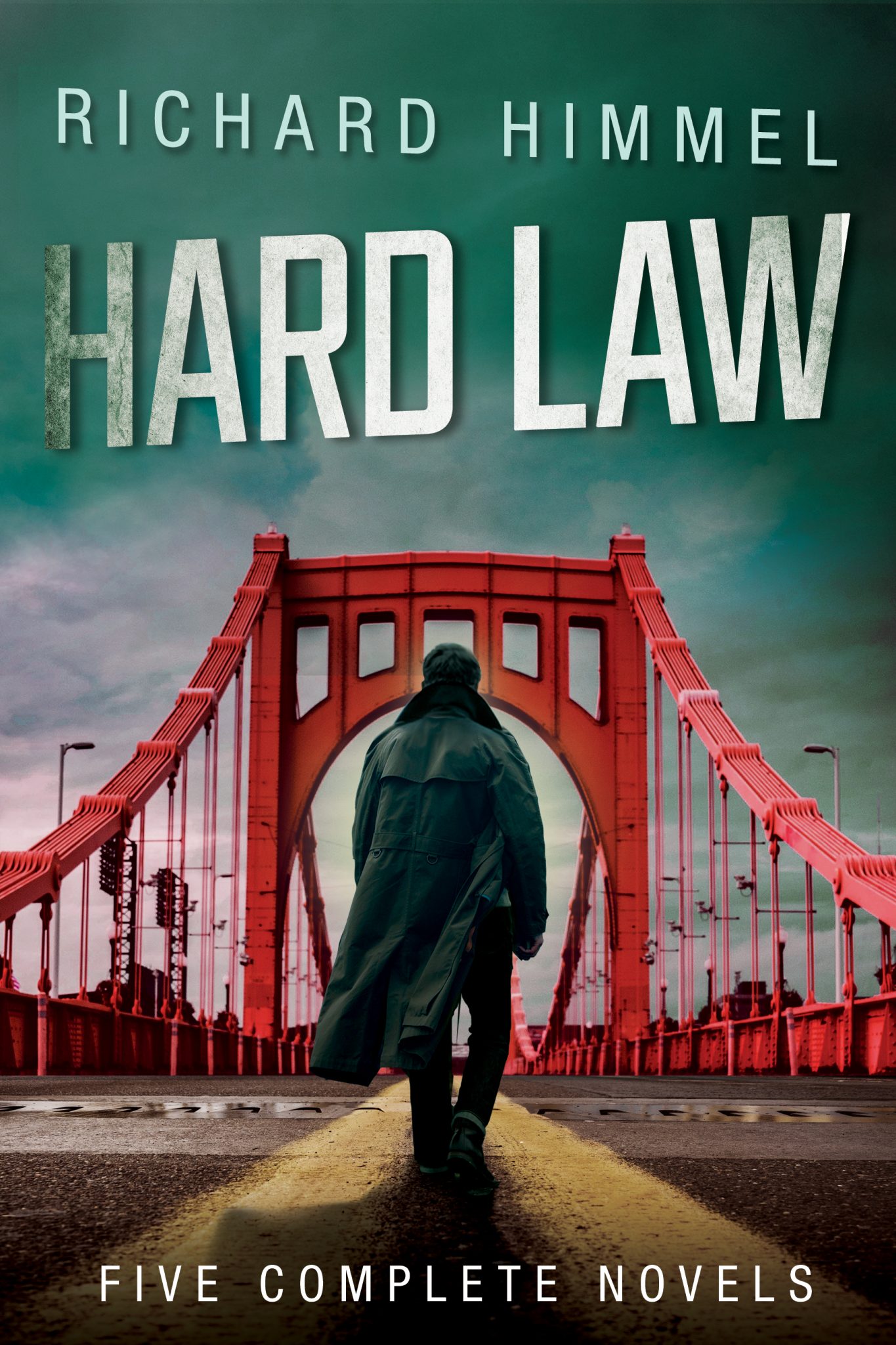 “In its own twisted way, it’s a love story…with lots of raw emotion, with plenty of melodrama. And a really great final scene and line, very much in keeping with the character of Johnny Maguire.” Bill Crider

“Richard Himmel was an outstanding writer, and I’ll Find Youis a quality book… likely to please readers of well-written hardboiled crime who are also comfortable with some romance and human drama in their stories.” The Paperback Warrior

Was the big blonde a willing victim to the sadist with the whip, or did she hold the key to the Communist spy ring? Johnny had to know…and the answer was at The Chinese Keyhole, the hottest and deadliest nightclub in Chinatown. where hell was set to music.

TWO DEATHS MUST DIE
A big movie star’s dark and sordid past in a stag movie comes back to haunt her. It’s up to Johnny to keep her secret buried, without getting buried himself.

THE RICH AND THE DAMNED

Lawyer Johnny Maguire is caught in the middle when a wealthy industrialist dies and leaves him in charge of executing the inheritance… which his dead client’s four children are desperate to grab. The children include the industrial’s two daughters, one of whom has shared Johnny’s bed and another who would like to. Meanwhile, a mobster is eager to take-over the dead man’s business…even if it means killing.

The wife of the biggest mob boss in town walks into Johnny’s office with a suitcase full of stolen cash and asks for his help. She’s also Johnny’s first love, the woman who ripped out his heart ten years ago. He knows he should say no…but he can’t stop himself.