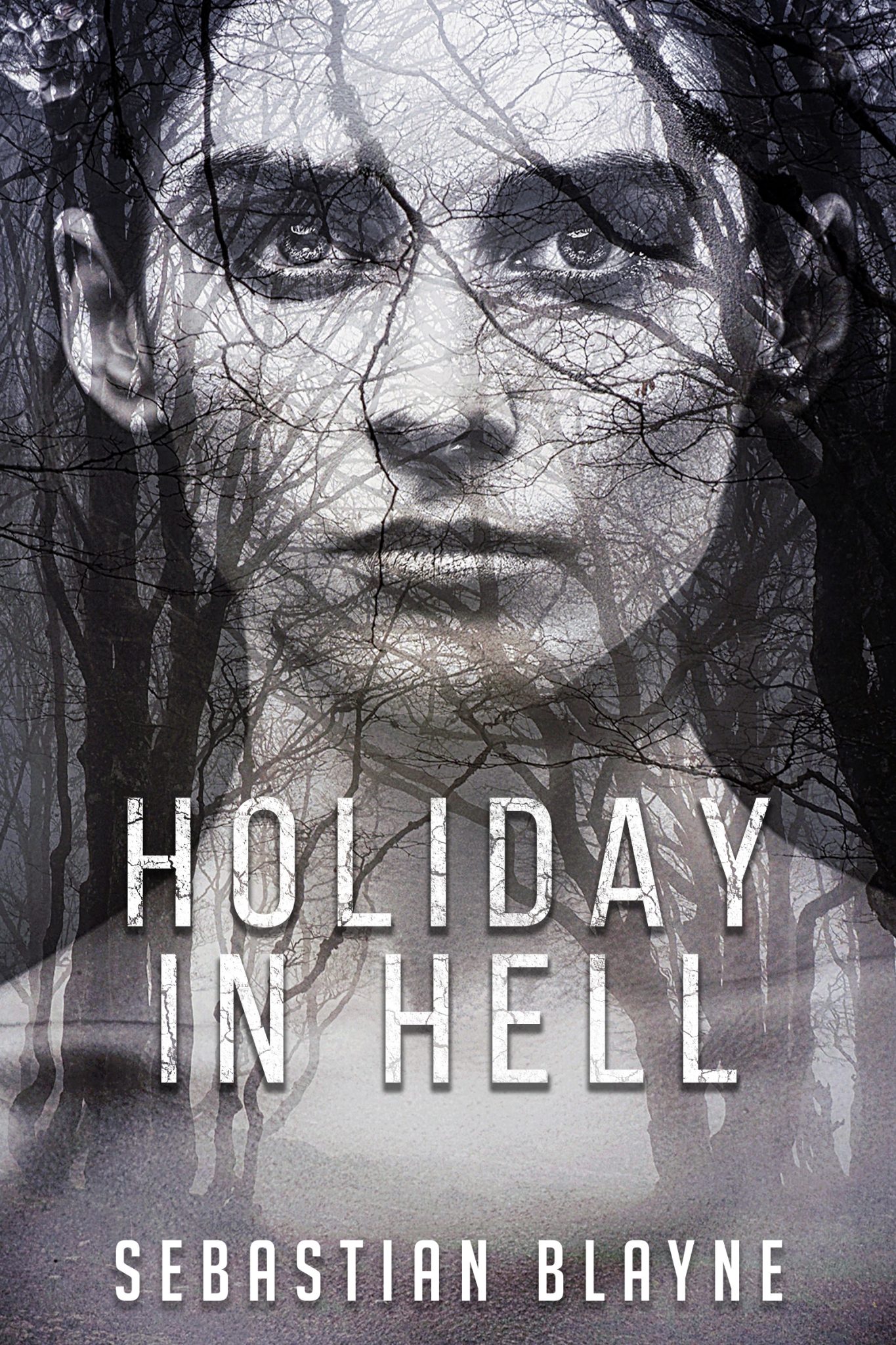 Someone wants Moira dead but each horrific attempt, each apparent “accident,” has failed so far…and cost others their lives. But she knows that soon her luck will run out…and the killer, who might even be her own husband, will succeed.

This was previously published under the title Gay Ghastly Holiday

“Sebastian Blayne” was the pseudonym for writer Jan Huckins adopted for two crime novels written in the early 1950s. She was born in 1911 in Oklahoma City, where her parents owned the Huckins Hotel (her mother later jumped to her death from the 8th floor in 1949). She wrote freelance articles for newspapers and magazines and ghost-wrote the scripts (for writer Irma Phillips) for the popular 1942 radio serial Lonely Woman, which she also novelized. In 1959, she co-authored the novel “Face of My Assassin” under her own name with Carolyn Weston. Huckins died in Santa Monica, California in 1981.