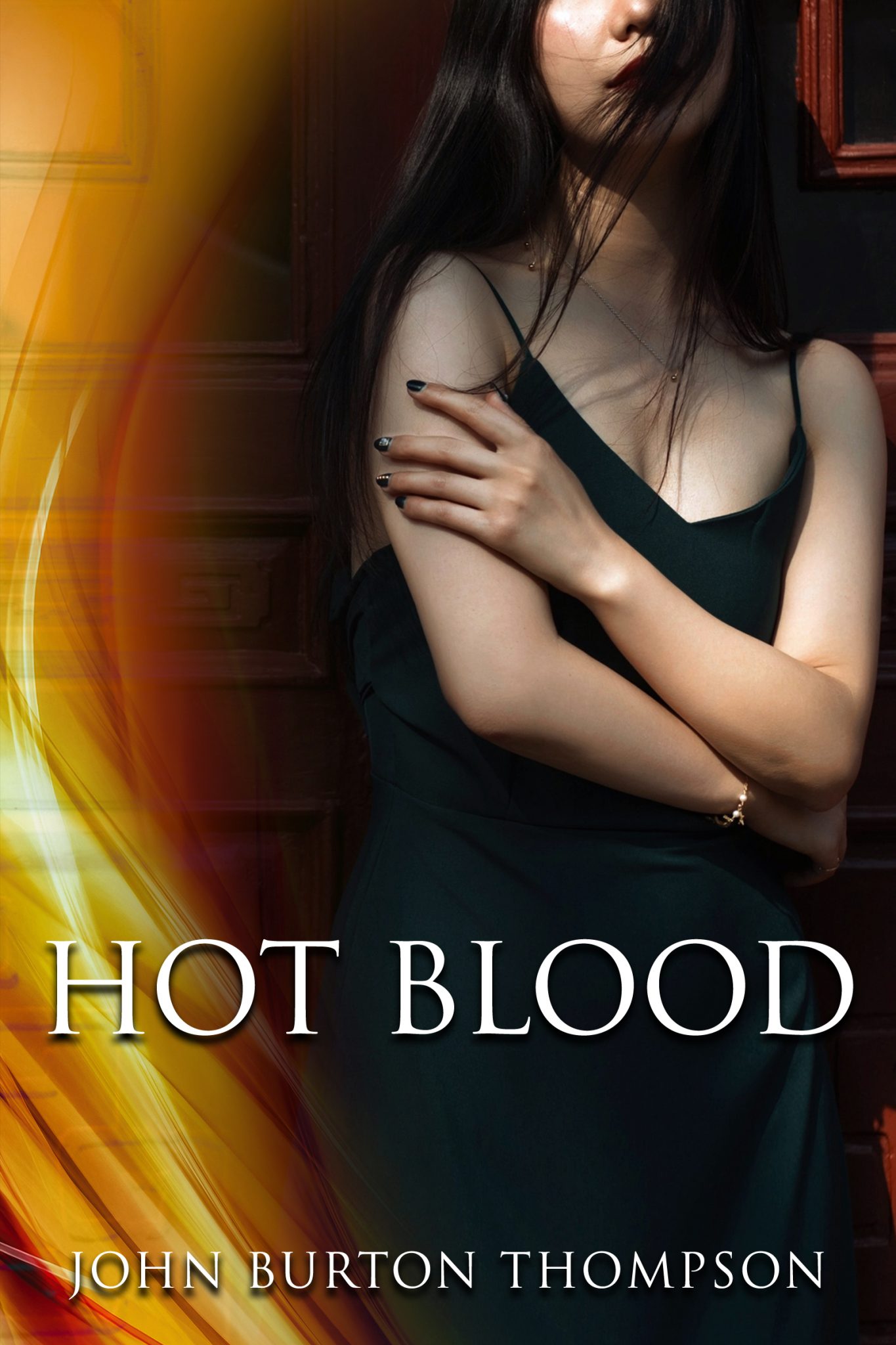 A bold, gripping story of the unbridled lust for sex and power in the sweltering, deep south of the 1950s… by day, Kenton was a sleepy, Louisiana town. By night, it sizzled with forbidden passions and unspeakable violence…

Dick Gamble knew all the answers…and as far as willing Jenny and tempting Annette were concerned, he did. He divided his time between their lavish charms. It became more difficult when he met Karel…but he wasn’t the only one who wanted her. And then, in one savage hour, everything changed…as if a bomb had been dropped on their town.

“A scalding indictment of small town morals…takes up where Peyton Place and Bramble Bush leave off,” Orrie Hitt