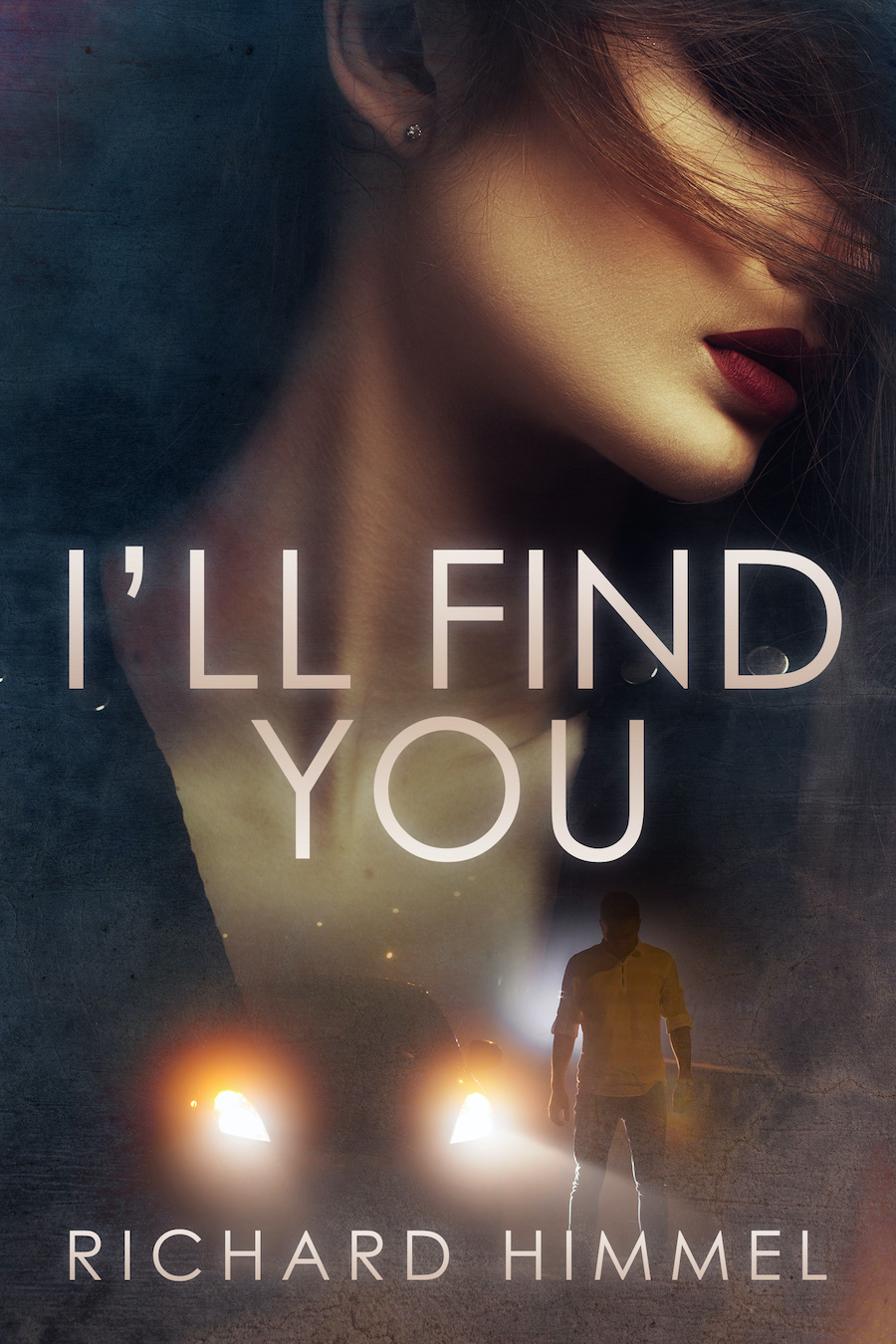 “Richard Himmel was an outstanding writer, and “I’ll Find You” is a quality book. This is one of the better genre novels – call it romantic suspense- from the dawn of paperback originals. Johnny is a very funny narrator and a self-deprecating lawyer. Himmel wrote something likely to please readers of well-written hardboiled crime who are also comfortable with some romance and human drama in their stories.” The Paperback Warrior

“Gangsters are involved, and there’s a murder, but this isn’t really a crime novel. In its own twisted way, it’s a love story…  with lots of raw emotion, with plenty of melodrama.  And a really great final scene and line, very much in keeping with the character of Johnny Maguire. Himmel had something going for him, and it’s not a big surprise that the book was such a hit.  My guess is that he didn’t plan to make Maguire a series character.  He wasn’t cut out to be one.  The book sold so many millions, however, that bringing him back must have proved irresistible.”
—Bill Crider