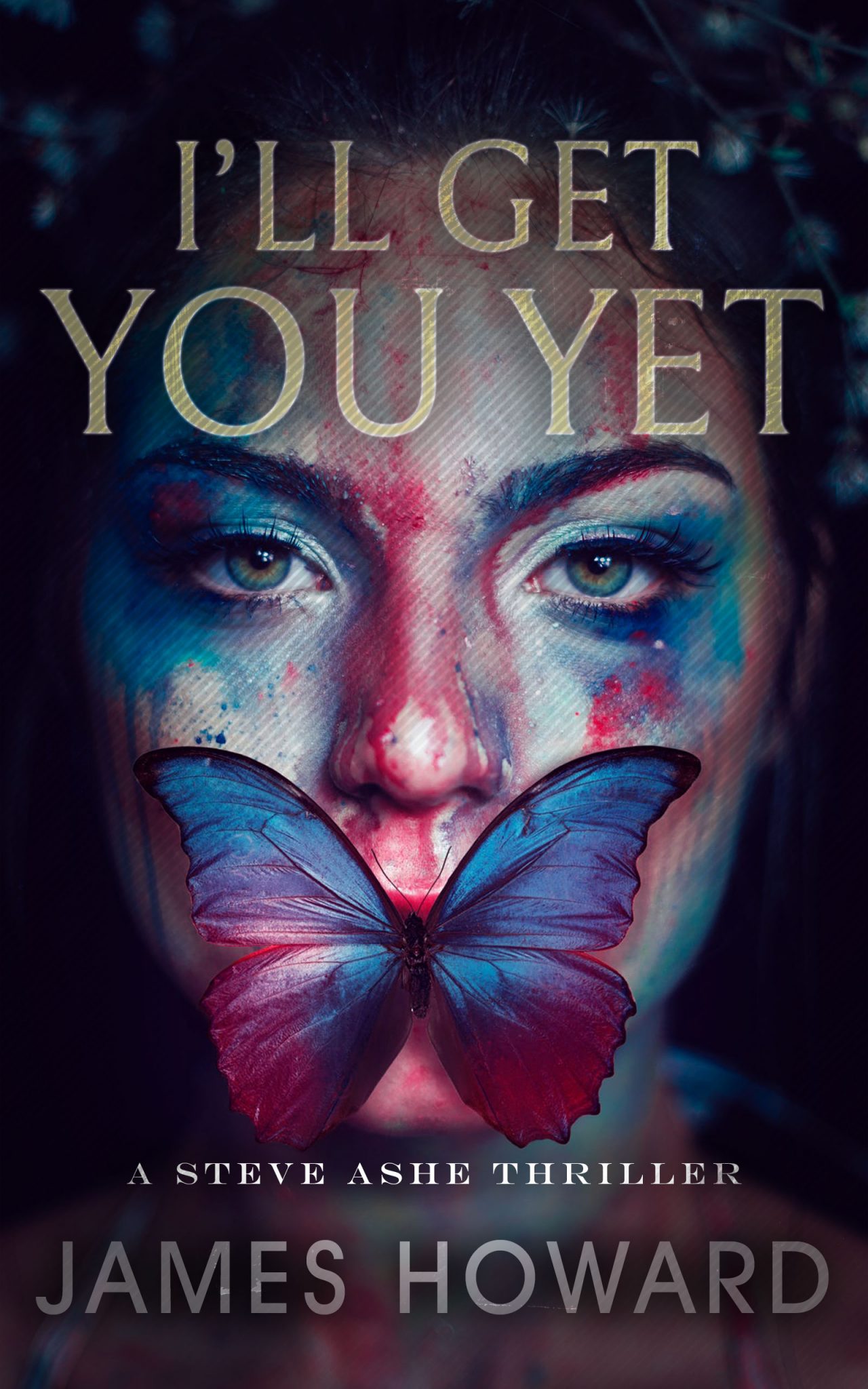 “An awesome opening installment to the Steve Ashe series. There are plenty of outstanding action set pieces. This one is a balls-out, hardboiled, action paperback. It’s really something special.”
—The Paperback Warrior

“A gripping, realistic suspense novel that crackles with tension, toughness, and the tragedy of girls who run afoul of the vice syndicate.”
—Real Magazine