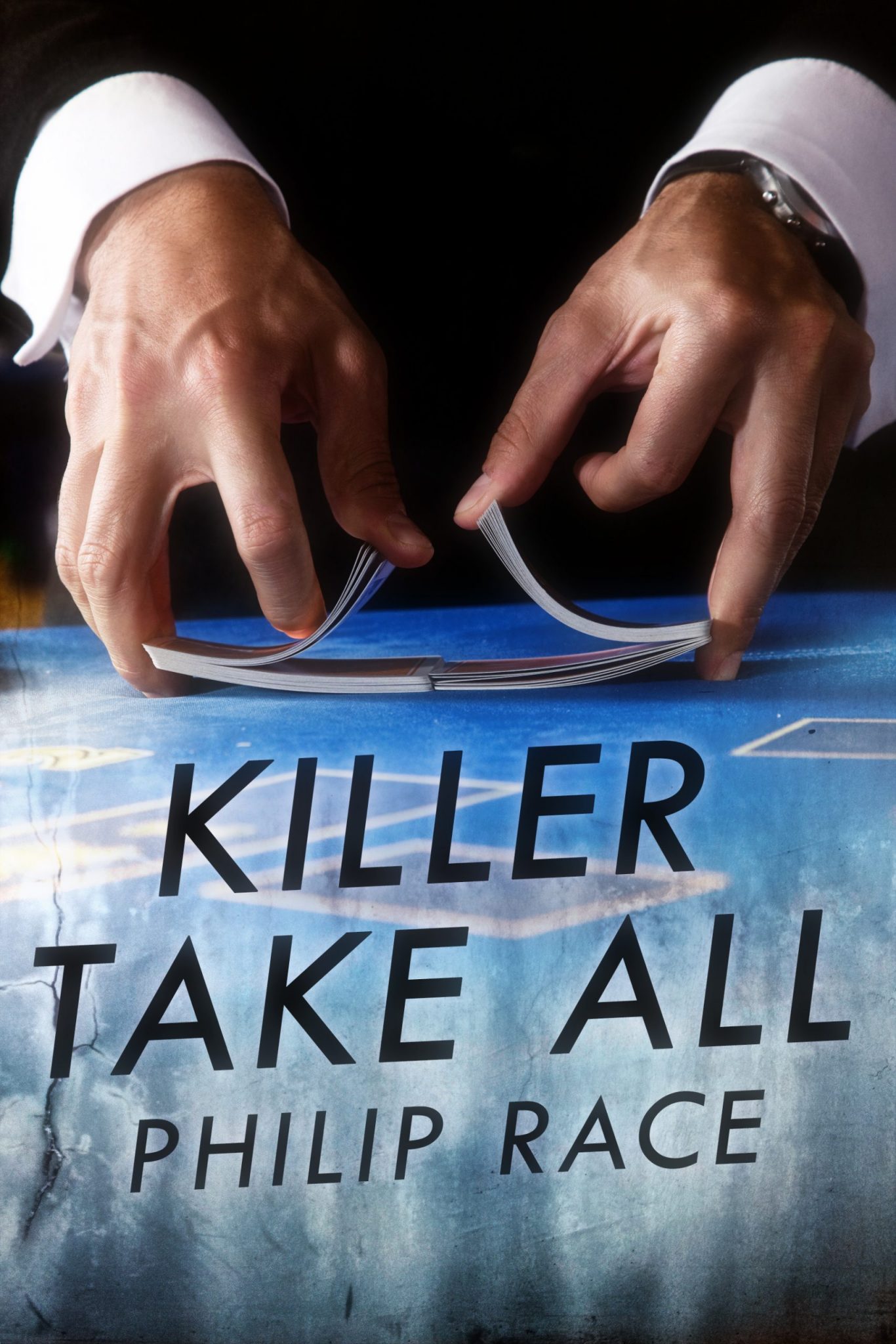 They call him Johnny Berlin and he has an instinct for cards… for trouble…and for women.

On his way from San Francisco, Johnny gets lost in the fog while driving the costal route to Portland, Oregon. Stopping to get directions from a stranger turns out to be deadly, when the man —a dangerous racketeer—turns up dead and Johnny is pegged as the killer. Now it’ll take all his smarts and toughness to save himself and the woman he loves.