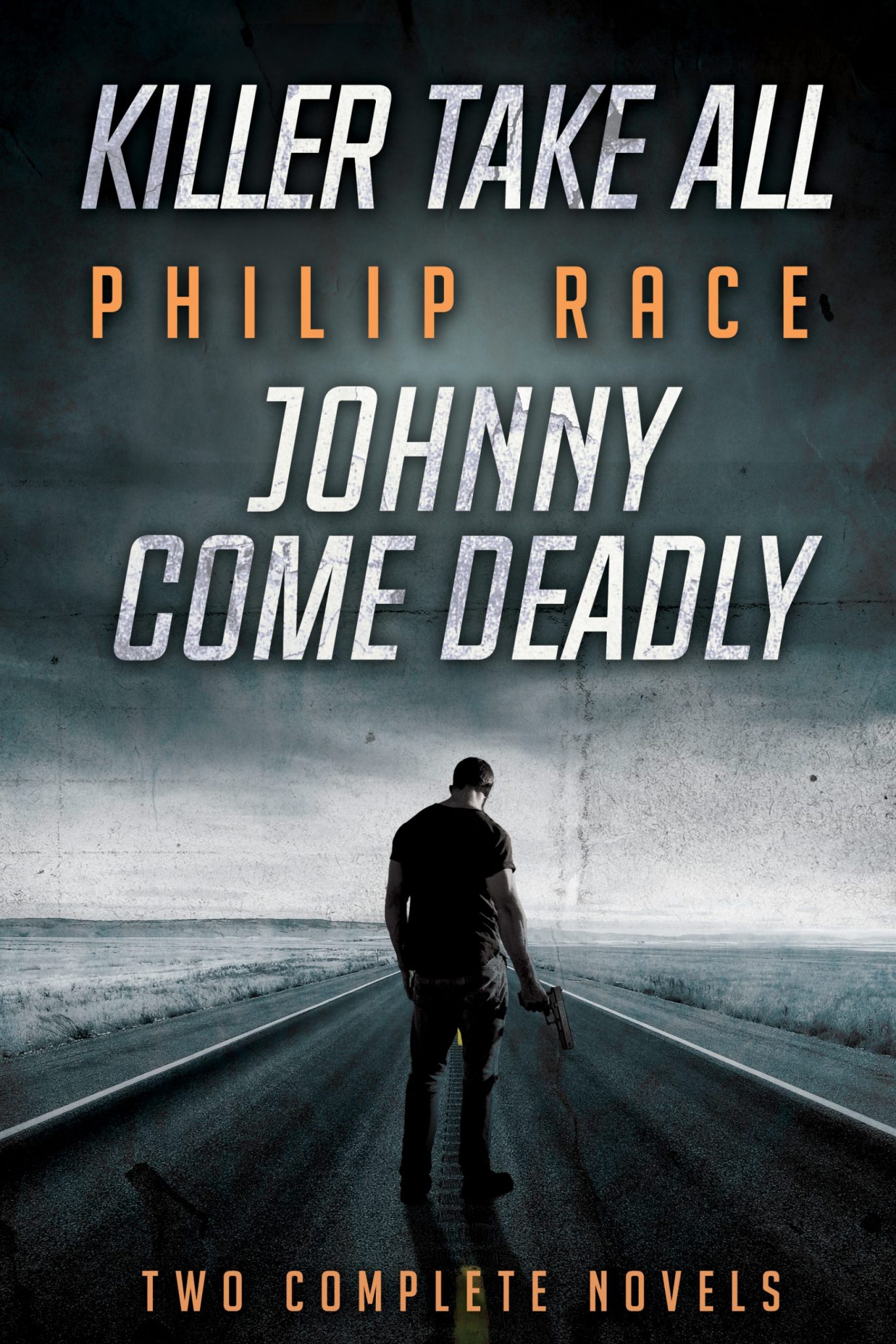 They call him Johnny Berlin and he had an instinct for cards… for trouble…and for women.

On his way from San Francisco, Johnny gets lost in the fog while driving the costal route to Portland, Oregon. Stopping to get directions from a stranger turns out to be deadly, when that stranger—a dangerous racketeer—turns up dead… and Johnny is pegged as the killer. Now it’ll take all his smarts and toughness to save himself and the woman he loves.

Elmer Merle Parsons was born in Pittsburgh, PA in 1926. In 1949, when he was 23 years old, he was convicted of burglary and grand theft for stealing a car from a Phoenix used car lot and leading police on a wild chase that ended in a crash. He served three years in Chino State Prison…but didn’t stay free for long. In 1955, he was arrested in Pasadena, CA for passing 22 stolen checks, which he told the court he needed to “tide him over” while awaiting money for a script he claimed he’d sold and because he couldn’t get a job due to his prison record. He was sentenced to five years in prison, which he served at San Quentin, where he became editor of the prison newspaper and sold his first novel, “Self Made Widow,” to Fawcett for $3500 advance under the pen-name “Philip Race.” He wrote wrote & published two more novels, “Killer Take All” and “Johnny Come Deadly,” under his pen name. After his release in 1960, he wrote one novel (“Dark of Summer”) and several westerns under his own name and also contributed scripts for many TV series, including Sea Hunt, Cheyenne, Ripcord, Bonanza, The Dakotas, The Virginian and Flipper.