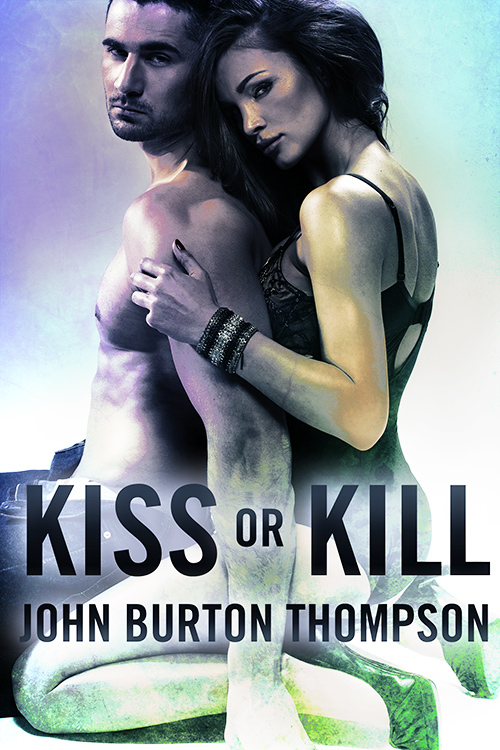 This is harrowing, seductive, and suspenseful a coming-of-age novel about Jack McKnght, a young man terrorized by his evil mother and beaten by his cruel half-brothers from her previous relationship. His mother and step-brothers are furious that Jack’s late father willed half of his estate to him, his only biological heir. Their bitterness towards Jack becomes so extreme, that he begins to suspect that they are plotting to murder him…

“There are scenes of shocking violence…but it’s not an action novel. There are hot scenes of seduction…,but it never felt like a graphic sleaze novel. There are a few genuinely romantic storylines… but it’s certainly not a romance novel. It’s really [about] a compelling character overcoming a difficult upbringing and becoming a man. The violence escalates throughout the novel building to a bloodbath of a climax.” The Paperback Warrior