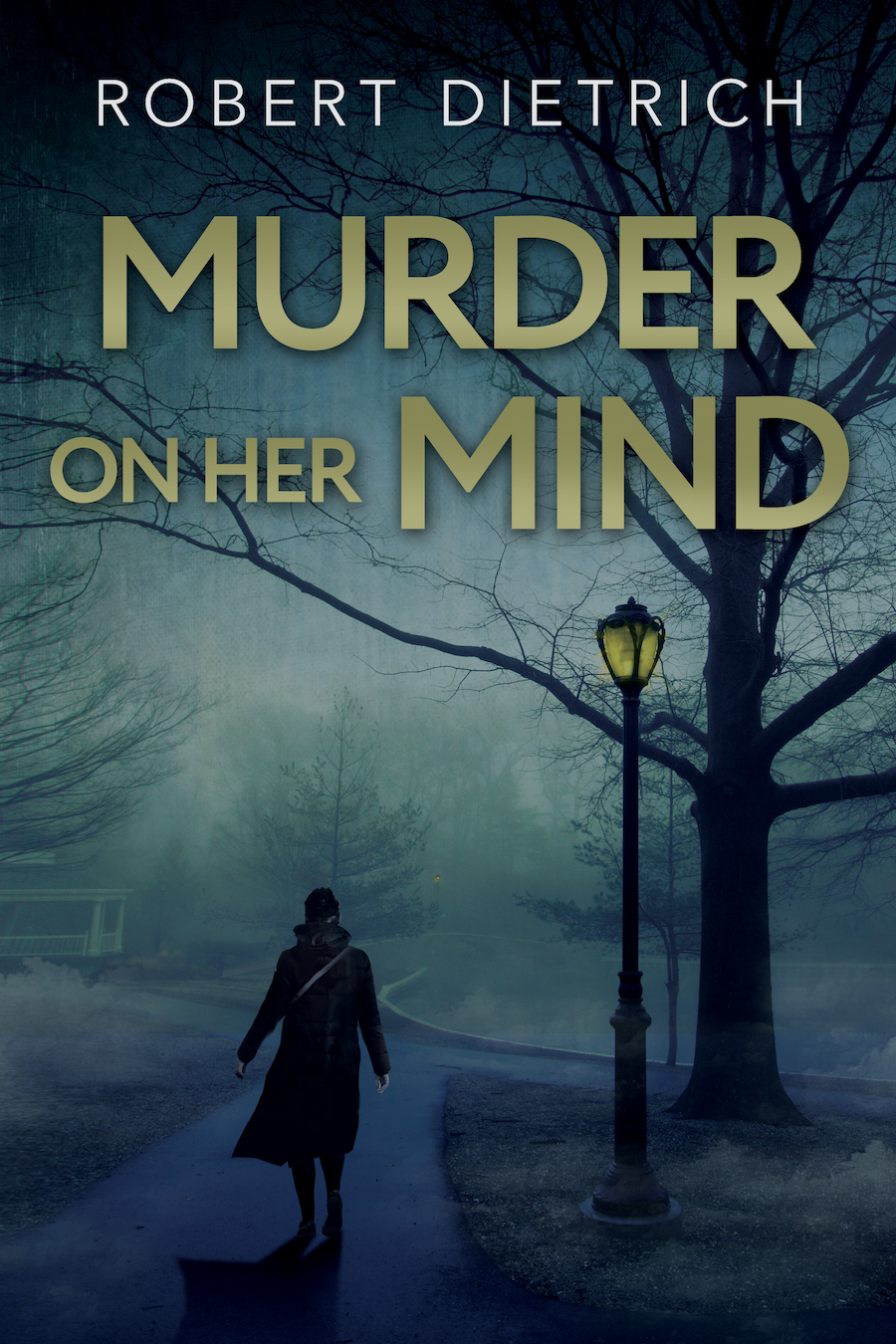 She was a lush-bodied, Latin Chanteuse with a song on her lips, passion in her heart, and murder on her mind…

“My name is Steve Bentley, and I’d seen Chula Marques on TV before, but seeing Chula perform in person was something entirely different. The TV tube had always shot her from the waist up. Now I knew why.

Her voice was throaty and true, the way Latin voices are supposed to be, but nothing sensational. What made the customers edge forward was what she did with her hips and legs while she was singing. The message was a little too basic for the home audience.

Oh, she was quite a little girl all right, a girl of many faces. Daughter of a penny ante revolutionist, protegee of the biggest racketeer since Al Capone, estranged wife of a too-handsome Princetonian type who was drowning his misery the slow painful way.

My client, Chula Marques, singer of songs. My love, carrier of murder…”