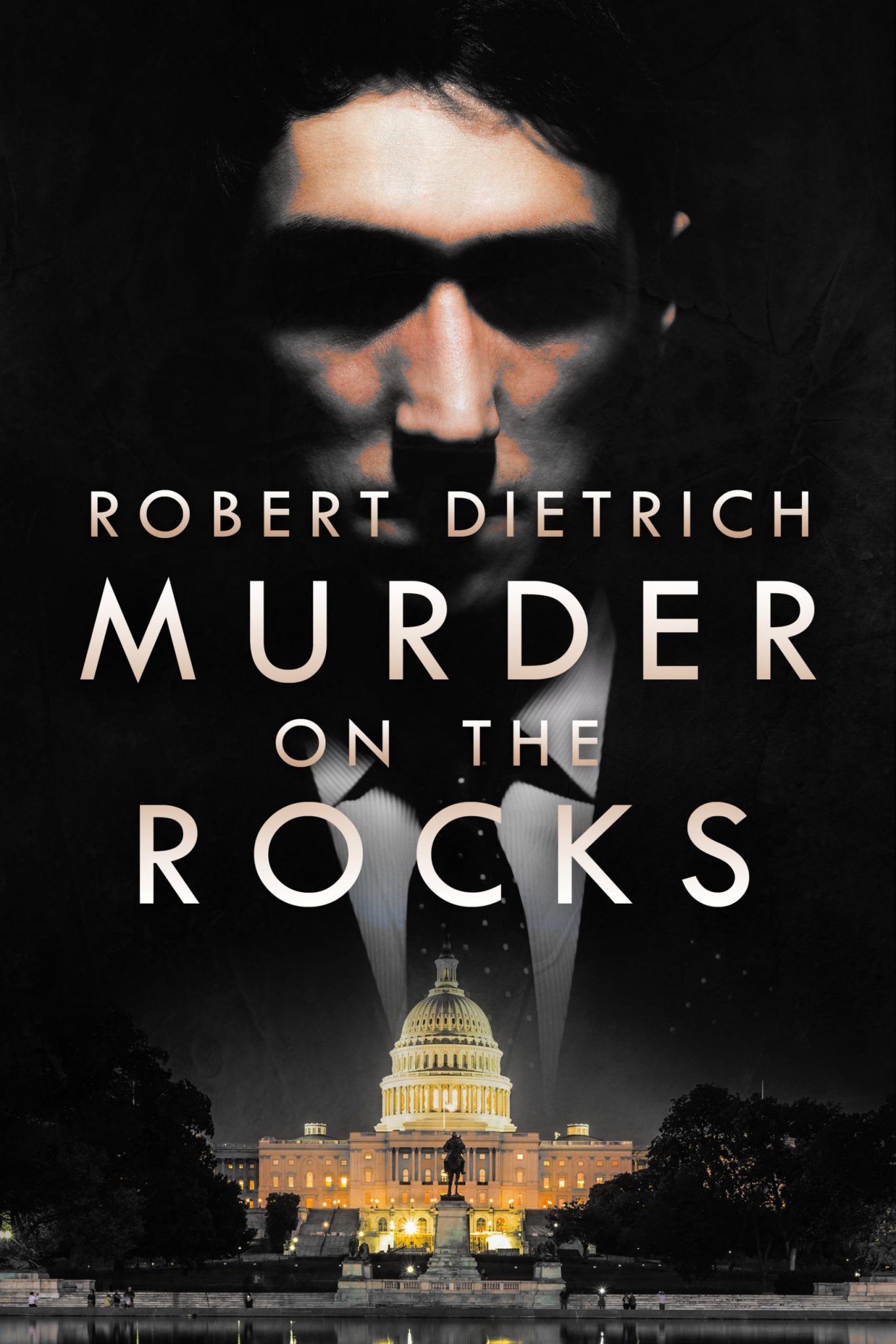 Ex-spy Steve Bentley works as a Washington D.C. accountant with a tendancy to get into trouble…. and this time it comes from two women, Iris Sewell and her sister Sara, daughters of an American diplomat. A 29-carat emerald known as Madagascar Green is missing from their father’s safe…and the search for it soon pits Steve against drug smugglers and killers.