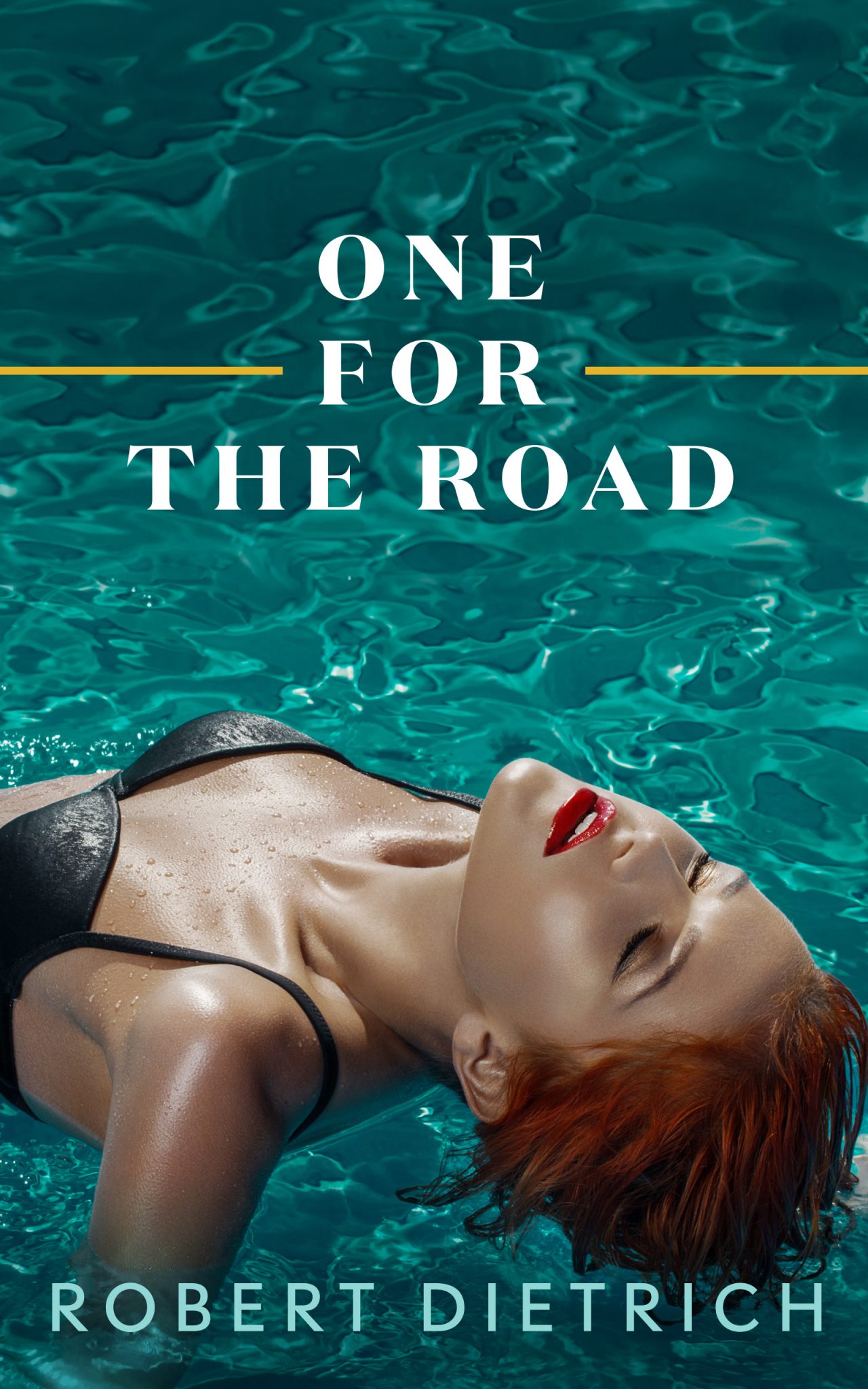 It’s 1954. The man’s name is Larry Roberts. His home is the highway, working the rich widow racket from Miami to L.A. Now he gets into bed with a lusty young socialite who is plotting her own deadly twist on double indemnity…and the sucker this time might just be him.