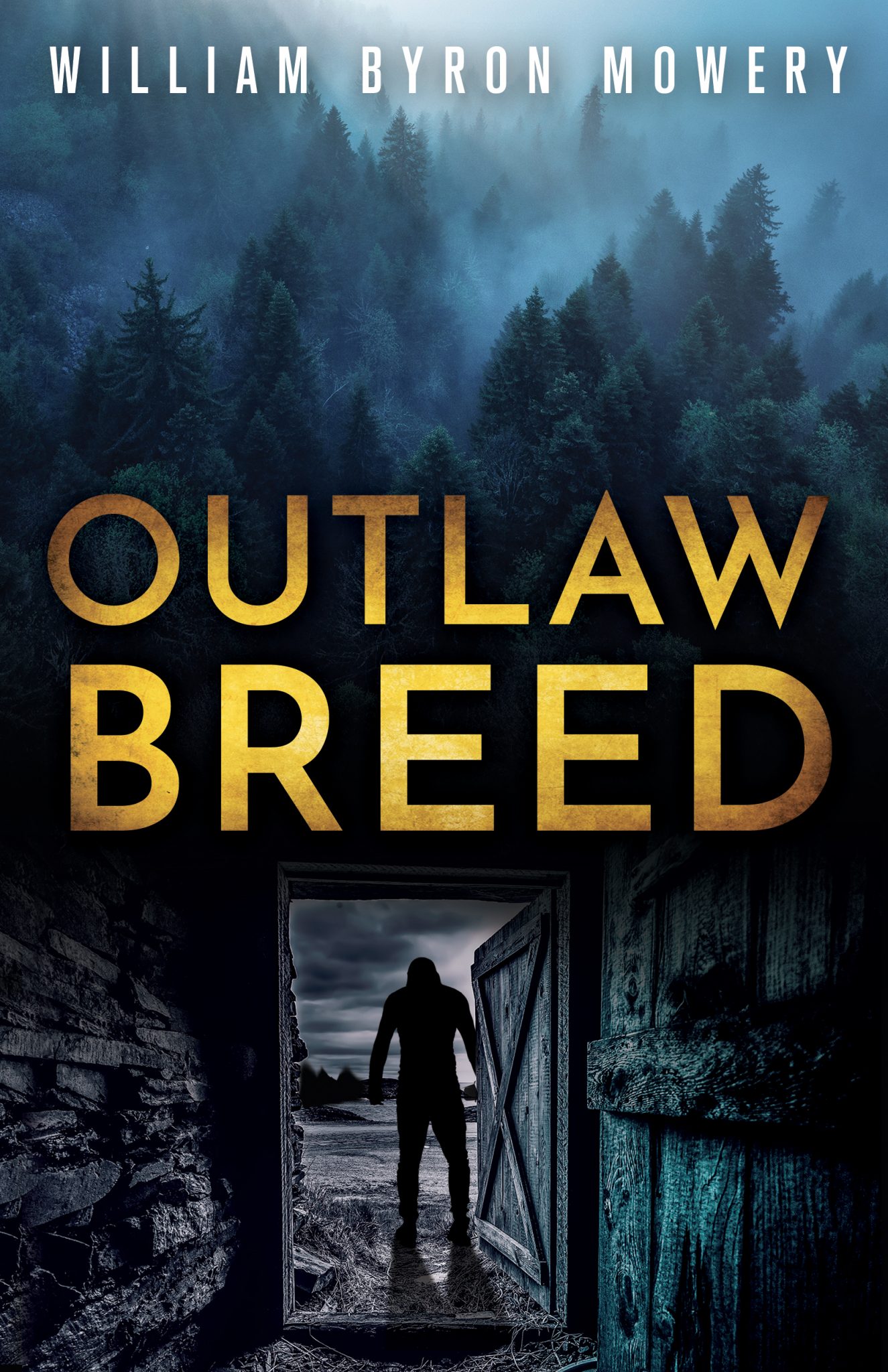 A timeless, action-packed saga of tenacity, survival and retribution against impossible odds…back in print for the first time in over 70 years.

It’s 1936. Noel Irving, ex-chief of the Secret Squad of the Royal Canadian Mounted Police, witnesses a brutal killing that sends him on an epic, harrowing quest deep into the Canadian wilderness, and to the furthest edges of the continent and humanity, in his relentless pursuit of bloody, final justice.

William Byron Mowery (1899-1957) wrote over 450 short stories and serialized novels and was often referred to as the “Zane Grey of the Canadian Northwest.”  He was also a renowned creative writing instructor who taught at various universities. One of his most famous students was internationally bestselling author Mary Higgins Clark, who credited him with “setting my feet firmly on the path that I had been seeking all my life.”

This novel was originally published as The Black Automatic.