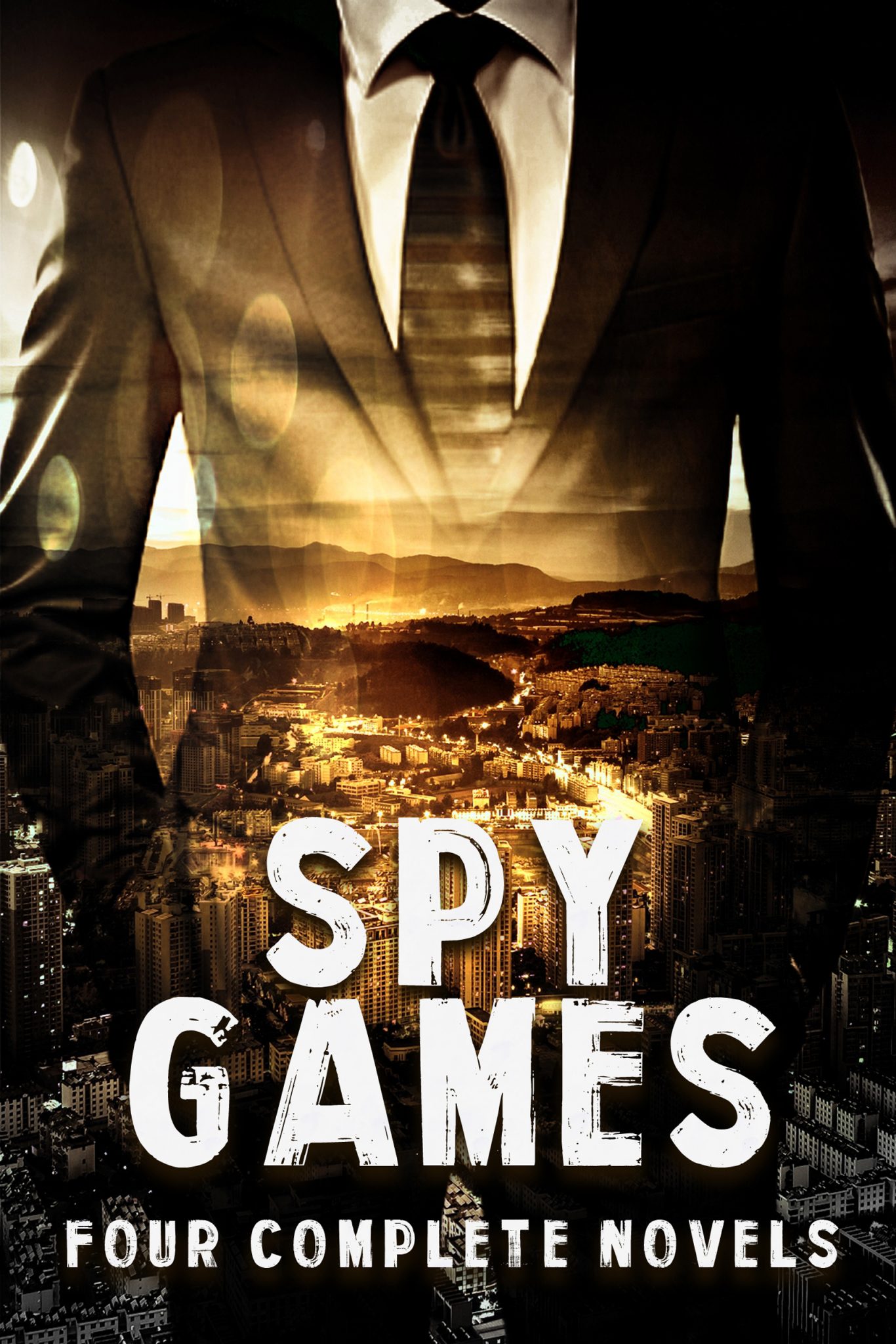 I KILLED STALIN by Sterling Noel
A covert, American agency known as “Bureau X” gives U.S. Naval Intelligence agent Alexis Bodine a new face, a new identity, and a suicide mission — infiltrate the Soviet government as a spy, work his way up to Stalin, and assassinate him before World War III begins.

“The high adventure read of the year, possibly even the decade.” King Features Syndicate

I SEE RED by Sterling Noel
It’s 1955. Pete LaSalle is a retired spy who is recruited by a secret U.S. counter-espionage agency to find a rogue atomic scientist with a troubling, personal connection to his past. The action rockets from Florida to New York, and on to Mexico. Along the way, LaSalle is framed for murder and teams up with his ex-wife to stop a horrific plot in a race-against-time that climaxes in a breathtaking finale of non-stop, pulse-pounding action.

“An awesome work of mid-century action-adventure fiction. Any reader looking for an exciting paperback will find that I SEE RED definitely delivers the goods. The bulk of the book is extremely violent and hard-boiled as hell. ” The Paperback Warrior

RUN FOR YOUR LIFE by Sterling Noel
Banker Randall McCarey is an extremely dangerous ex-spy, skilled in handling a variety of weapons and lethal women, who is drafted by the CIA for a secret mission in France tied to his work in counter-espionage during the war… and who is targeted for death from the moment he lands.

SEASON OF ASSASSINS by Geoffrey Wagner
World War II is over but the terror remains for one guilty officer stained with the blood of his own men…and stalked by an enemy obsessed with violent revenge. Only one other man knew the crimes of Philip Stevens… who had shot one of his own soldiers during a raid behind enemy lines in Africa, knowingly sent to other men straight into German fire, and faked his way out of battle into a hospital, where he perverted the tenderness of love-starved nurse to his own, desperate needs. And while Stevens struggles to cover his ugly tracks, the sole witness to his cowardice relentlessly pursues him in a chilling, suspense thriller that leads to a stunning climax.