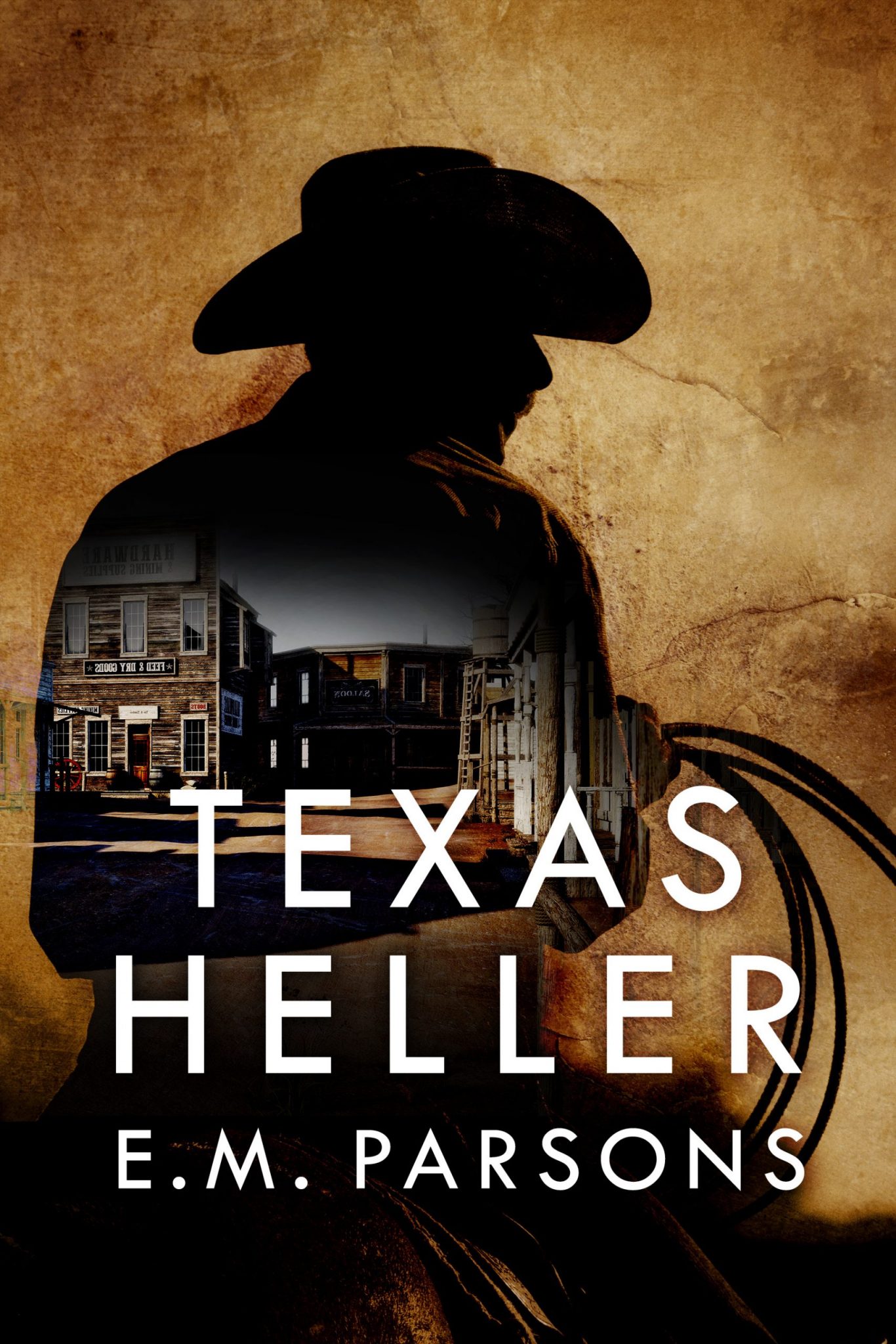 Now the long, bloody years of fight­ing were over and Quillen comes home, a useless saber-scarred hand at his side. But that’s not his biggest burden. He’s a hated man, resented for helping whip the South. Not even his own brother will speak to him. And while he was away, Quillen’s father died and their ranch was lost. There’s nothing left in Two Trees for Quillen. Another man might turn around and go… leaving the town for good. But not Quillen. He’s going to stand his ground….and raise some hell.