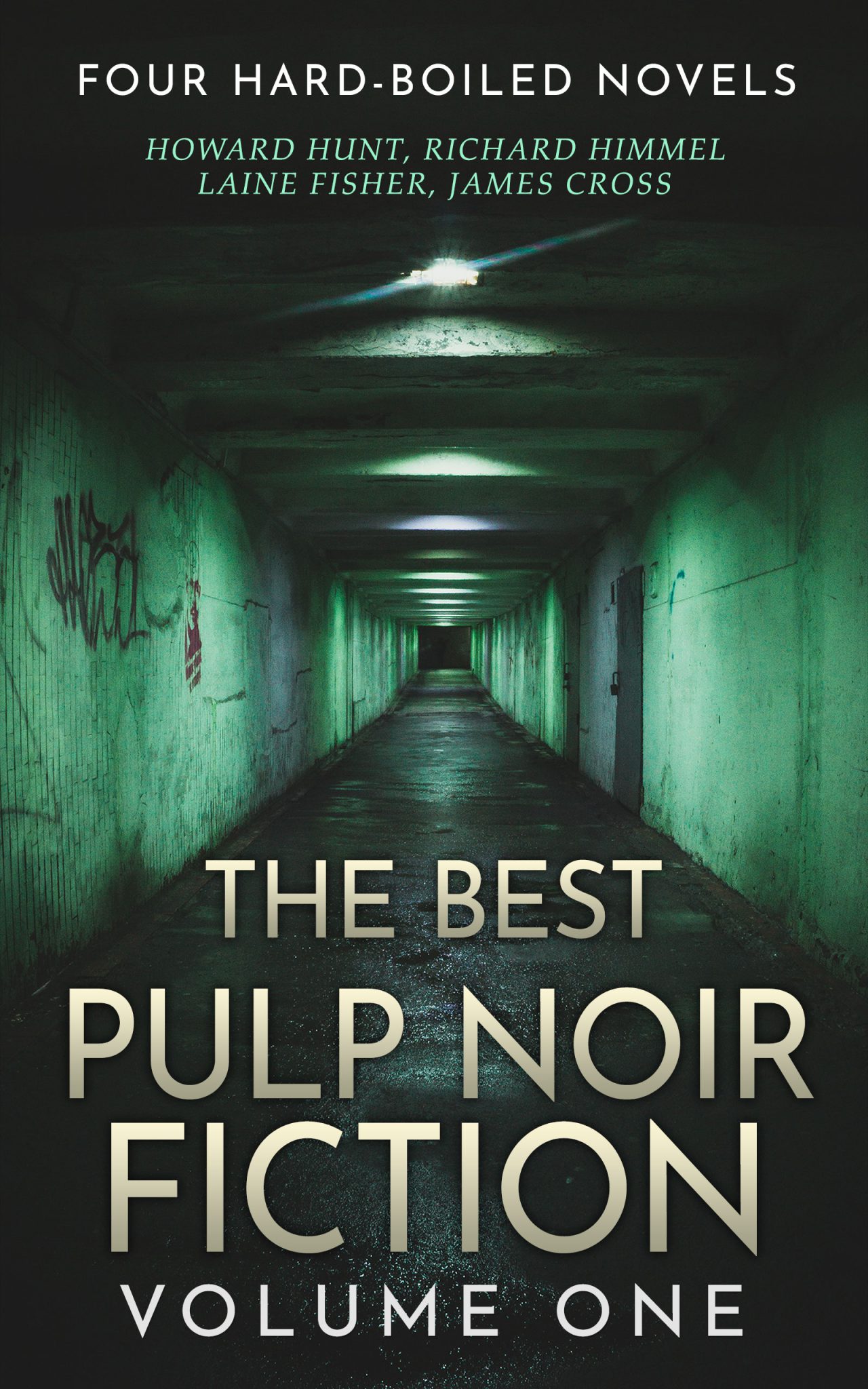 THE VIOLENT ONES
Paul Cameron walks out of prison after a stint for assault…and heads straight to Paris to find a lost shipment of gold that was smuggled in by the U.S. during WWII to fund the resistance. From the instant he lands in France, he’s plunged into a maelstrom of intrigue, violence, and murder.

THE SHARP EDGE
From the bright lights of fame, they fled into the a darkness with their burden of guilt. They loved, but the disease of hate ate into their love, twisting and torturing it. They fled into the bypaths of love, and found they could run from everything but themselves.

ROOT OF EVIL
Jim McCabe was just another ex-GI trying to scribble a living as a writer in Hollywood until he discovers a chest of century-old gold coins buried in his backyard…and decides to keep it, smuggle the coins to Europe, and sell them for a fortune. But there are plenty of people who want to take his treasure from him and are willing to kill the people he loves to do it in this chilling tale of lust, greed and murder.

FARE PREY
He Stole a Ticket on a Train to Hell….

When Mike Gavin rolled the corpse in the Union Station, it was an act of desperation. For Mike hadn’t eaten in three days and the only remnant of human emotion he had left was hunger. But when a few minutes later Mike stepped on a train in the dead man’s hat and coat, carrying his bag and using his ticket, he also stepped into the dead man’s world…