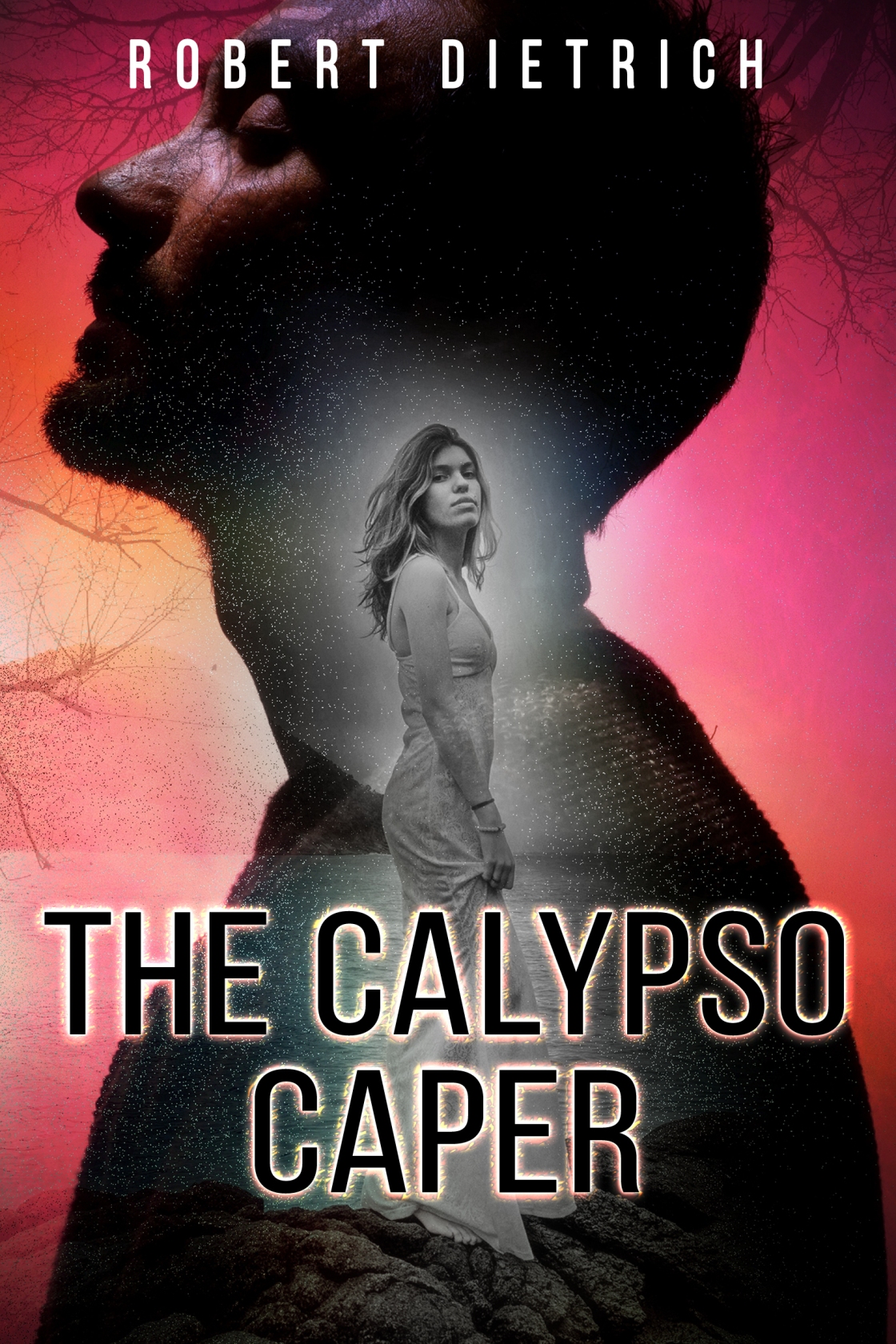 An old Cha-Cha fisherman find the naked body of ex-casino boss Victor Polo floating off the Frenchtown docks and brings his corpse back to town. By noon, a Calypso band had penned a tune for poor Victor…and soon everybody on the island knew the words:

But nobody knew why Victor Polo had come back to St. Thomas… or why he had been killed. And not many people cared. Only the Virgin Islands Police. The Murderer. And Polo’s old friend… Steve Bentley