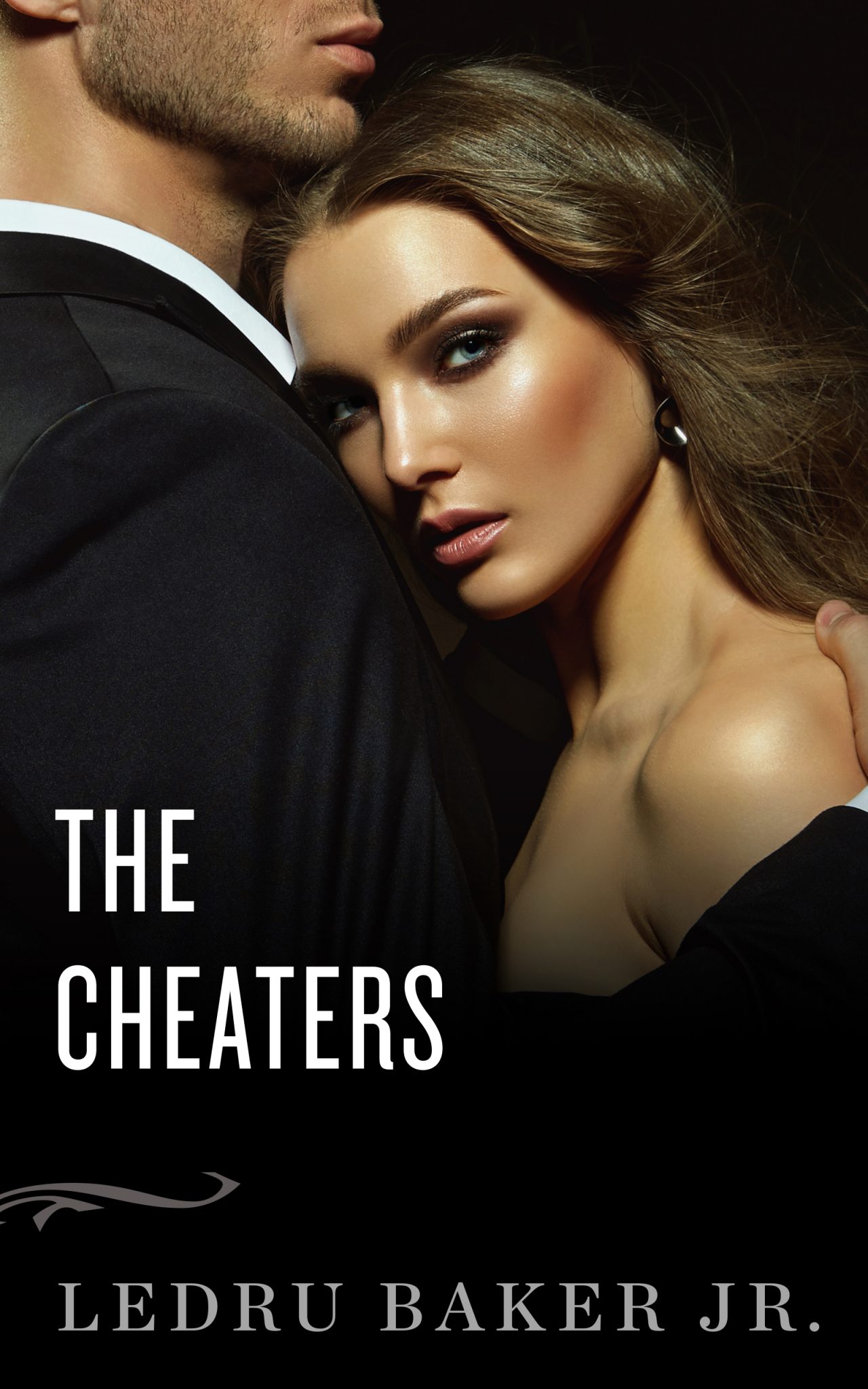 She opened the door to love… and death walked in.

He looked at the woman, slim and beautiful, the woman he’d been hired to ruin. Then he saw her haunted eyes and fell in love. After that, it was the two of them together in a merry-go-round of hate and fear… and murder.

A crime lord strong-arms Jack Griffith, a struggling musician, into spying on his wife Mardi, who he suspects is cheating on him…but things go very wrong when Jack falls for her himself.