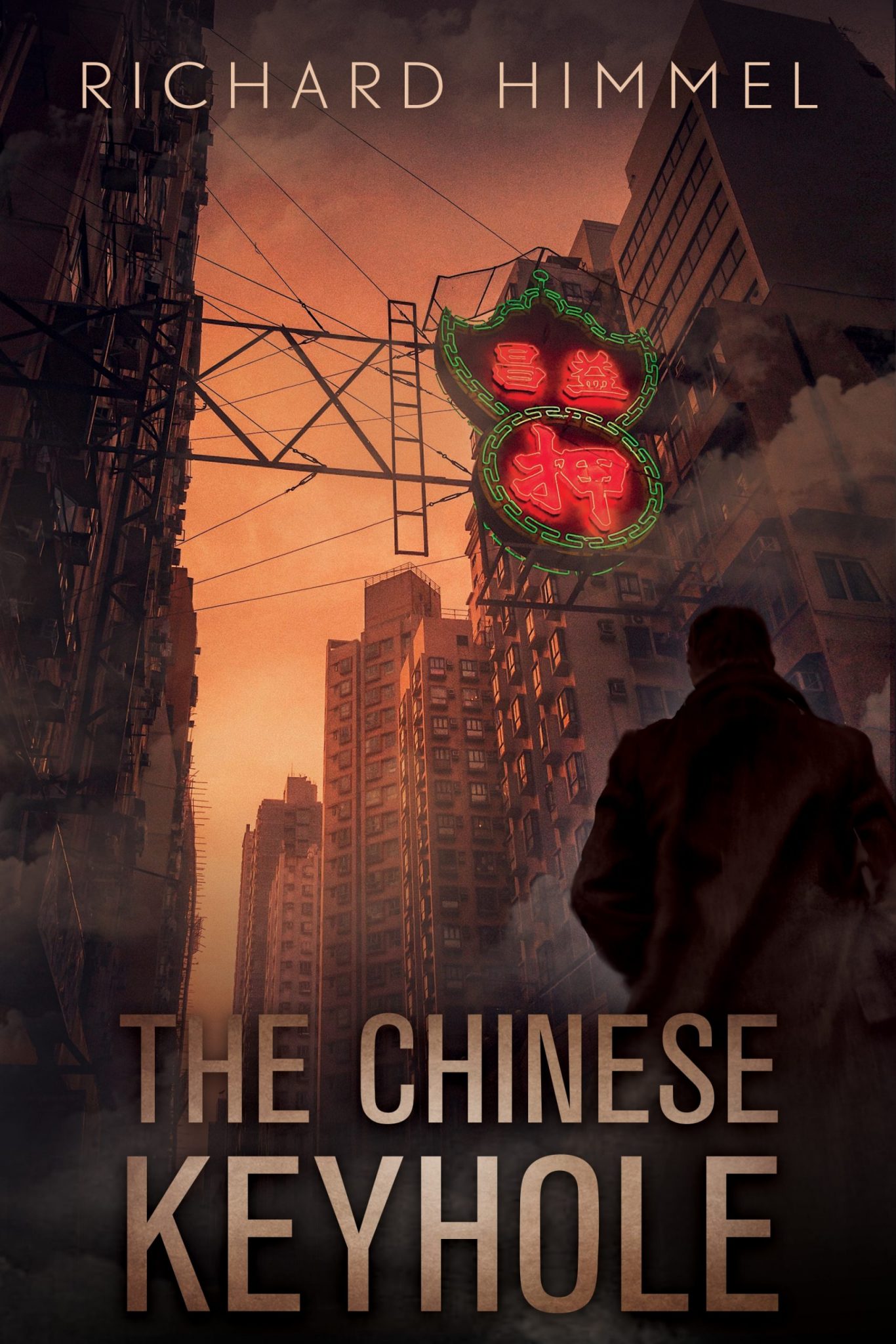 Was the big blonde a willing victim to the sadist with the whip, or did she hold the key to the Communist spy ring?

Johnny had to know.

Johnny Maguire hadn’t visited Chinatown in a long time, and now he wasn’t there for the tourist attactions. Not that the Chinese Keyhole didn’t have plenty to offer -if you liked that sort of thin. Behind its pseudo-Oriental facade, the strip-club provided unusual entertainment for its off-beat clientele…and the performers were weirder than those who paid to watch them. There was the statuesque blonde dancer for instance. She left nothing to the imagination of her audience, and she was beautiful: but she just wasn’t Johnny’s type. And he wasn’t crazy about her partner, either-the muscular but mincing ballet dancer who carried a vicious-looking whip and didn’t hesitate to use it.

But it was all in a day’s work . Somewhere amongst the lust, sadism, and brutality there was the key to a Communist spy ring. And Johnny had to find it…mayhem regardless

Through a mess of murder, mayhem, lust, and sadism he smashed his way to the Chinese Keyhole, where hell was set to music.