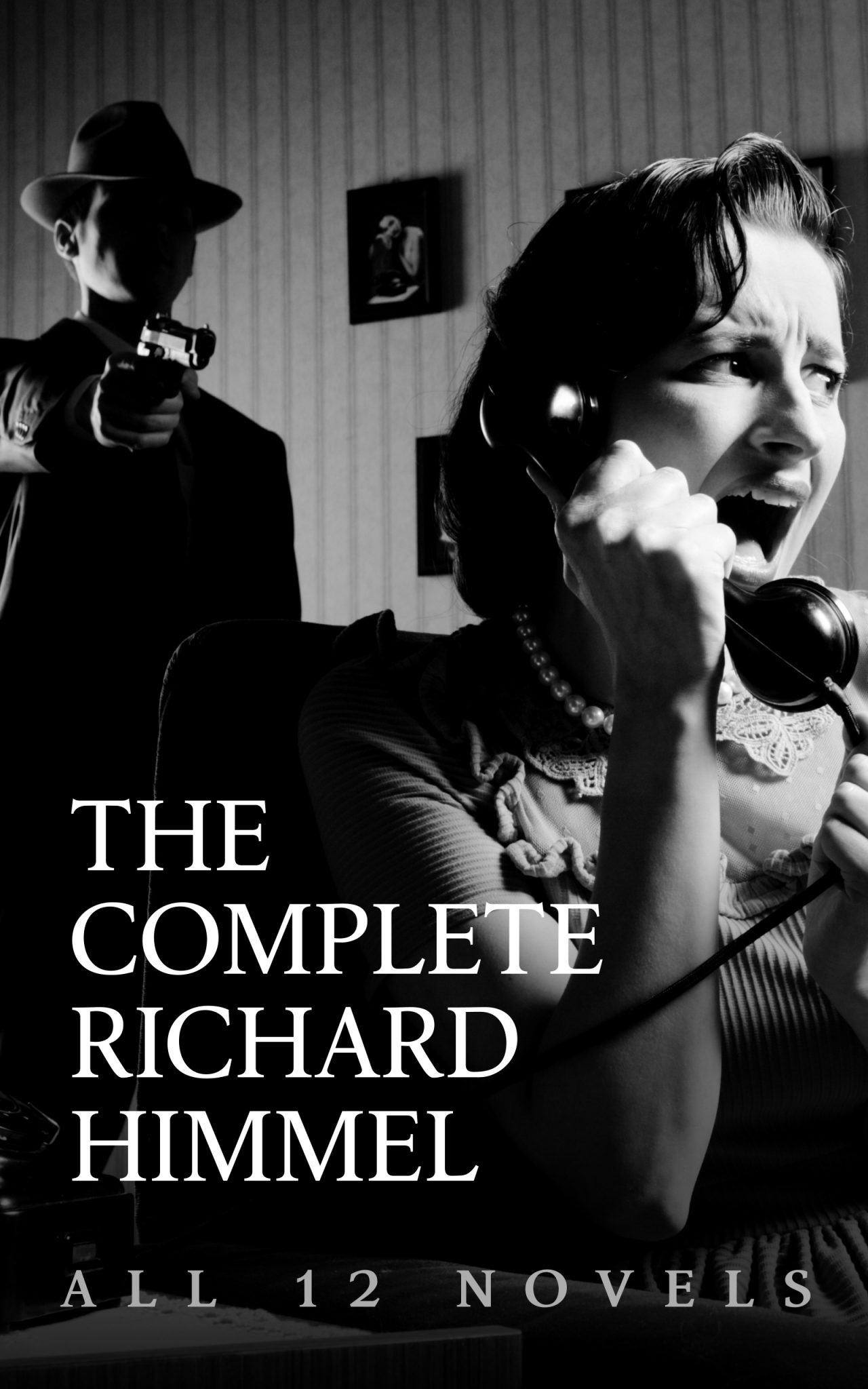 ALL 12 NOVELS by Richard Himmel, one of the greatest hard-boiled crime writers of the “Gold Medal” era, in one volume.