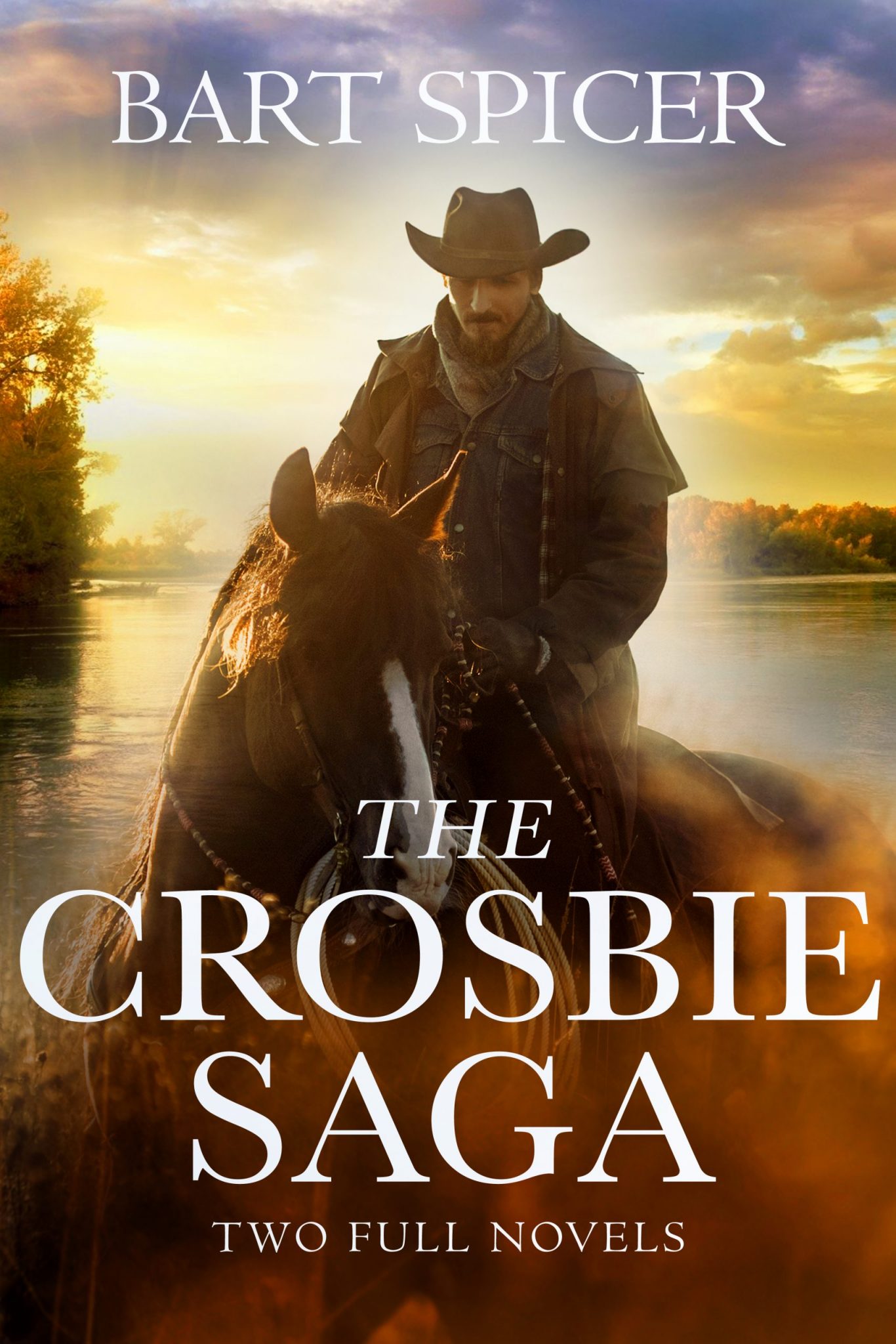 THE TALL CAPTAINS
It’s 1759. Duncan Crosbie, exiled Scotsman, soldier of France sails for the New World, to join the tall captains, fighting the British in the northern wilds of Canada . . .

“An exhilirating historical story of the frontier warfare. Bart Spicer breathes life into his novels that makes an experience of reading them, rather than a pastime. This is a longer-than-usual story but one that you will regret must end.” Chattanooga Daily Times

THE WILD OHIO
It’s the summer of 1790… and Col. Duncan Crosbie, a veteran of the American revolution, leads 300 French emigres in a wagon train from Alexandria, Virginia to their new home in the wilds of Ohio…a quest for freedom that becomes a harrowing struggle for their lives.

“The historical background is woven into the story with care, lending realism to the action. Spicer stirs his mixture vigorously in his first attempt at historical fiction. Tension mounts and the suspense races to the denouement.” The New York Times