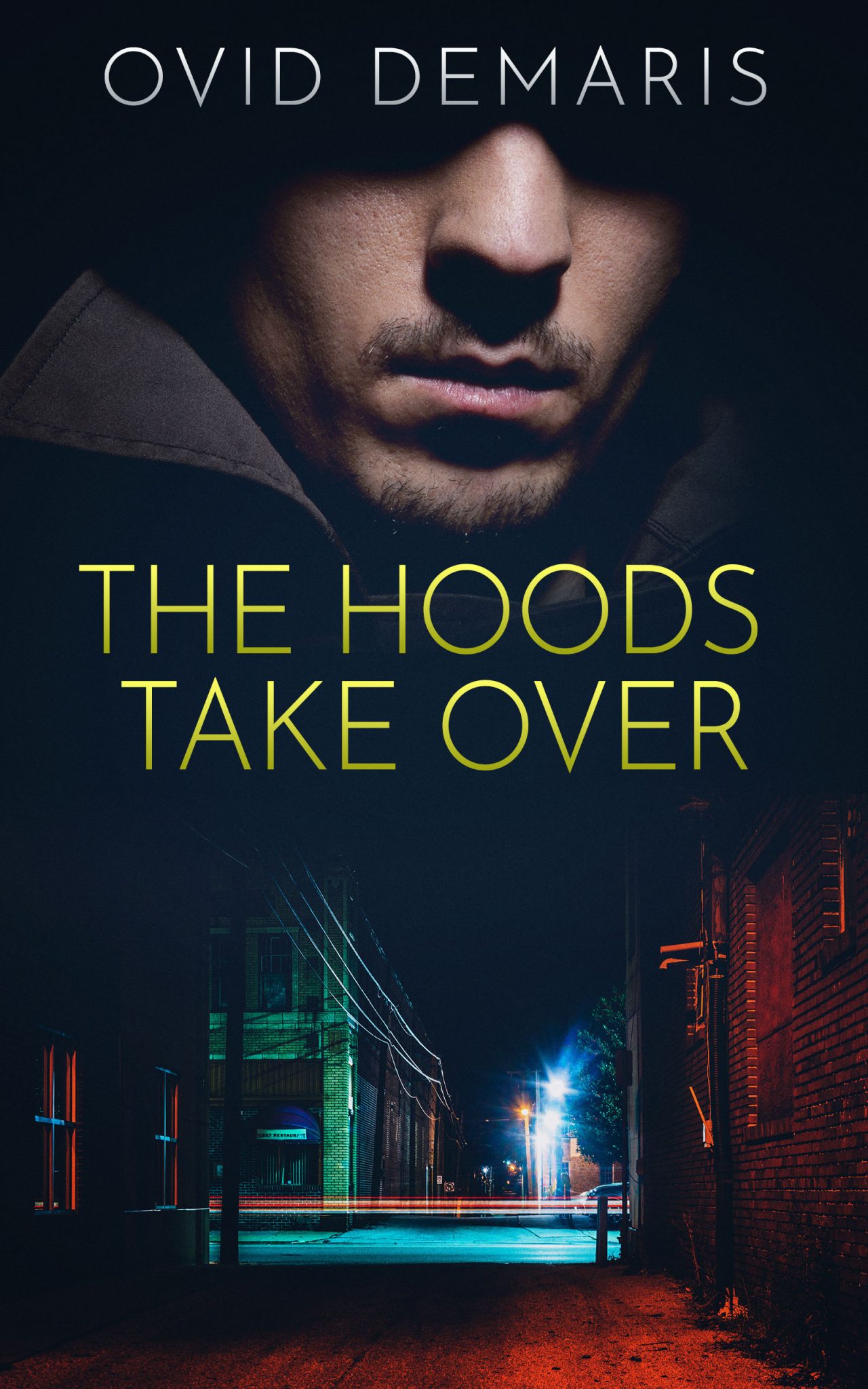 The East Coast mob has moved to Los Angeles and nobody seems willing to stand up to their campaign of terror. But that changes when a young teacher out shopping for groceries witnesses a brutal mob murder, identifies the killers for the police, and is immediately targeted for death. It’s one ordinary man with integrity up against mobsters without a soul. He doesn’t stand a chance… or does he?

This book was adapted into the 1958 movie Gang War starring Charles Bronson.

“Published in 1957, this crime story still has the power to shock. Even now this kind of nakedly nihilistic thriller isn’t common, this is the kind of novel the term ‘Noir’ was coined for. Brutal and doom laden, this vision of the world as it really is makes your heart race while your mind rages at the unfairness of life. It’s clear from this novel that Demaris is a writer of real talent, this polished thriller is as good as pulp fiction gets.” NB Magazine UK