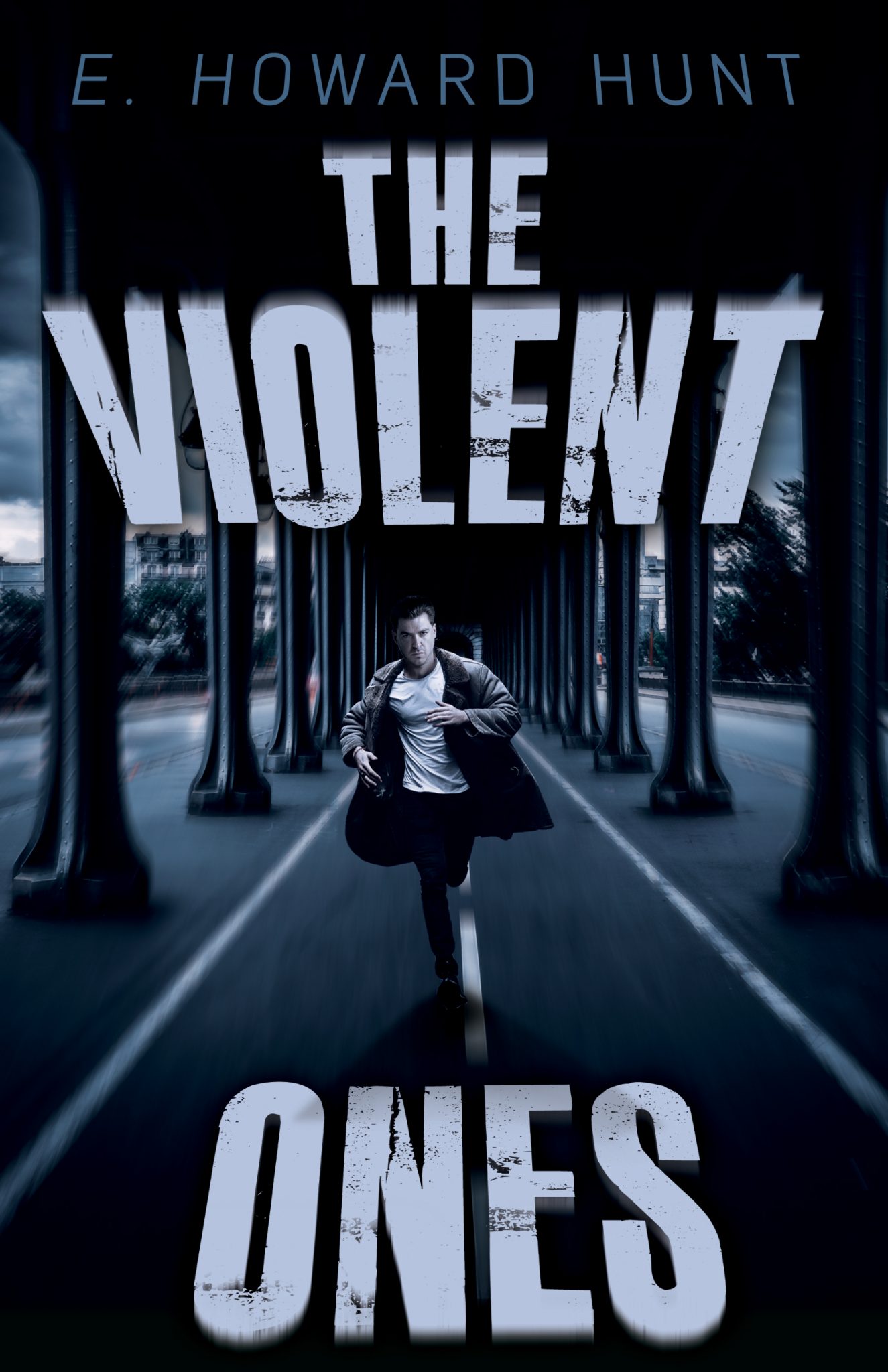 Paul Cameron walks out of prison after a stint for assault…and heads straight to Paris to find a lost shipment of gold that was smuggled in by the U.S. during WWII to fund the resistance. From the instant he lands in France, he’s plunged into a maelstrom of intrigue, violence, and murder.

E. Howard Hunt, who also wrote as “Robert Dietrich,” is best known for his role in the Watergate scandal rather than for his great crime novels.