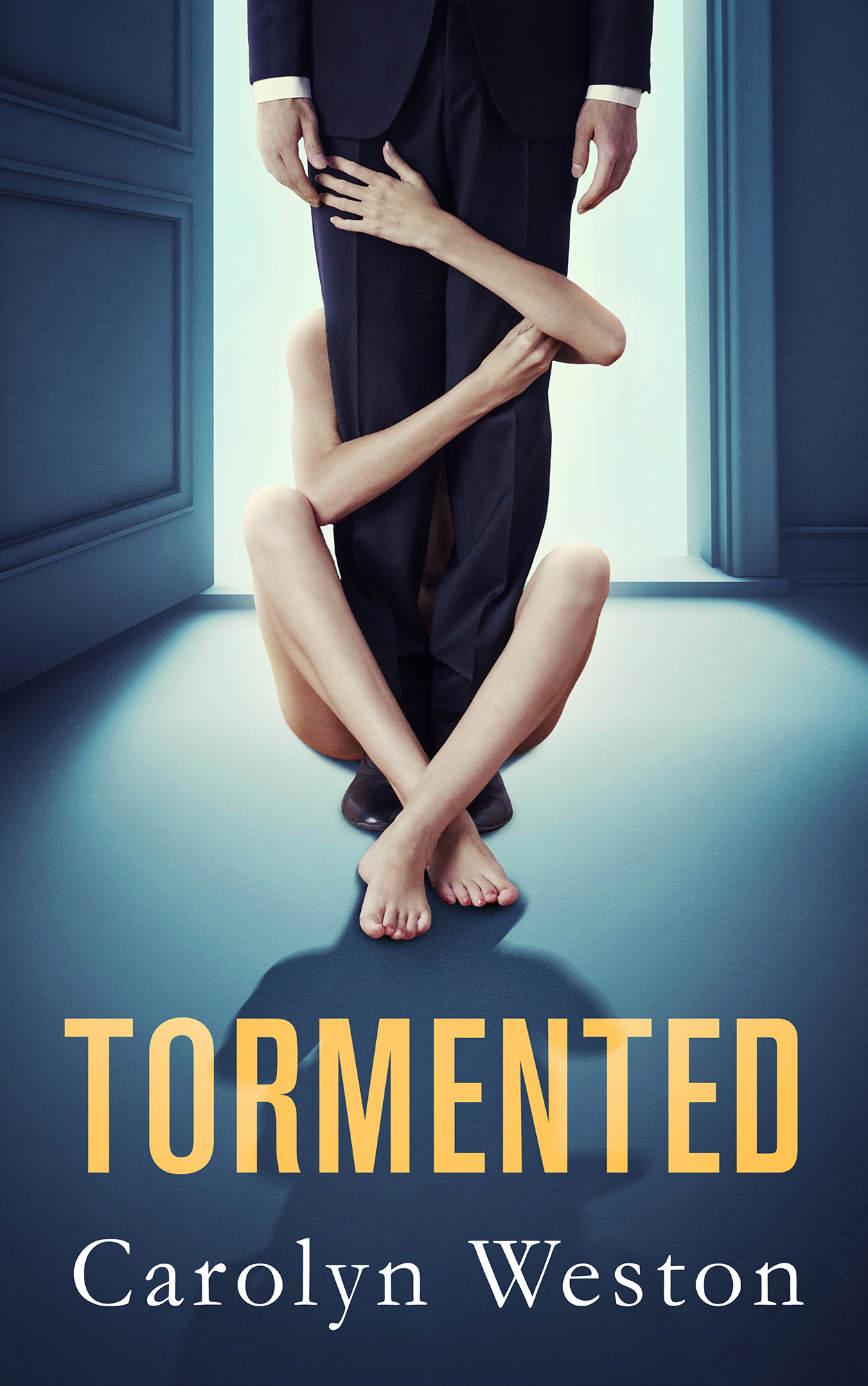 This is the first, published book by Carolyn Weston, the author of the crime novels that became the hit TV series THE STREETS OF SAN FRANCISCO.