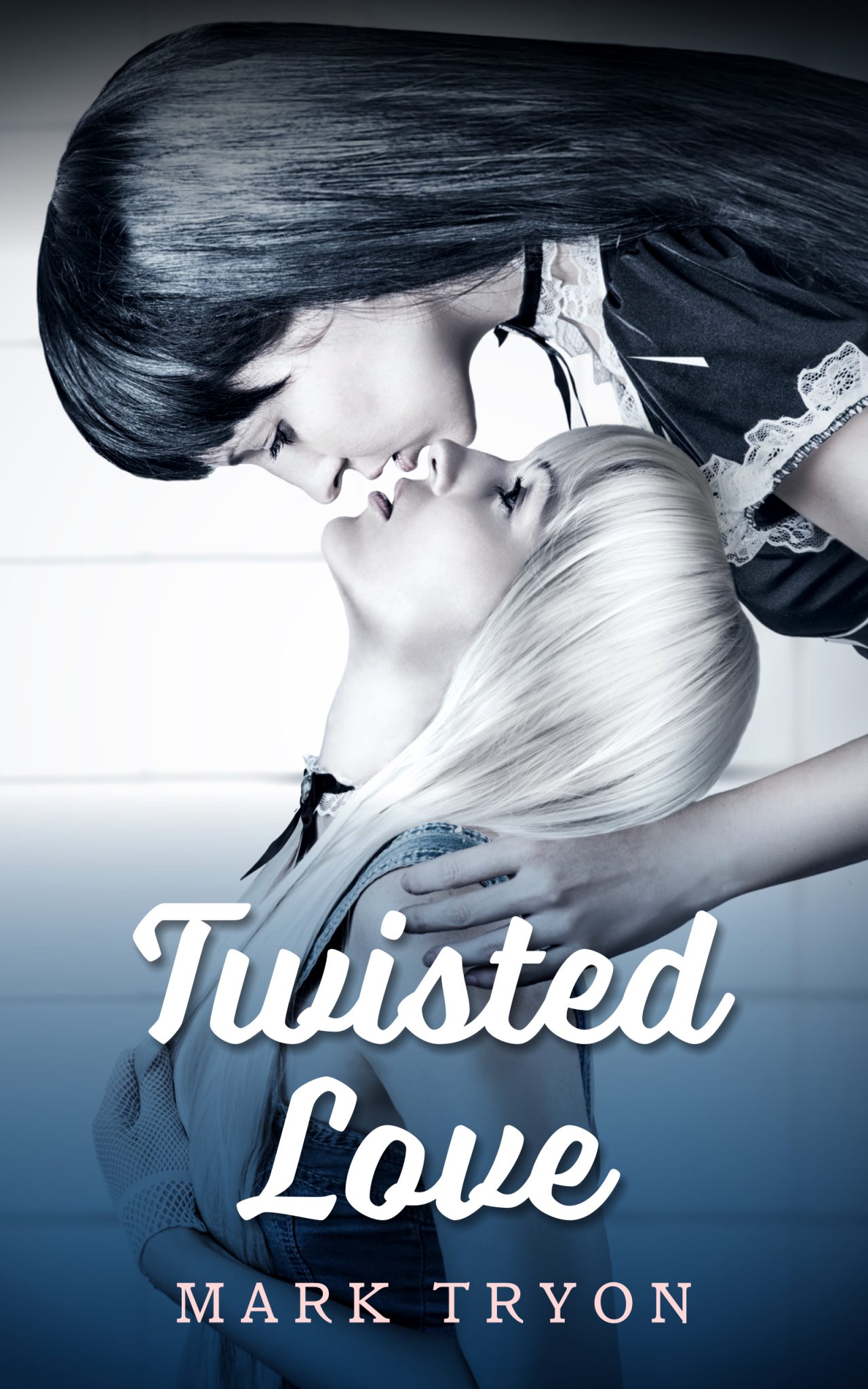 Previously published as The Twisted Loves of Nym O’Sullivan