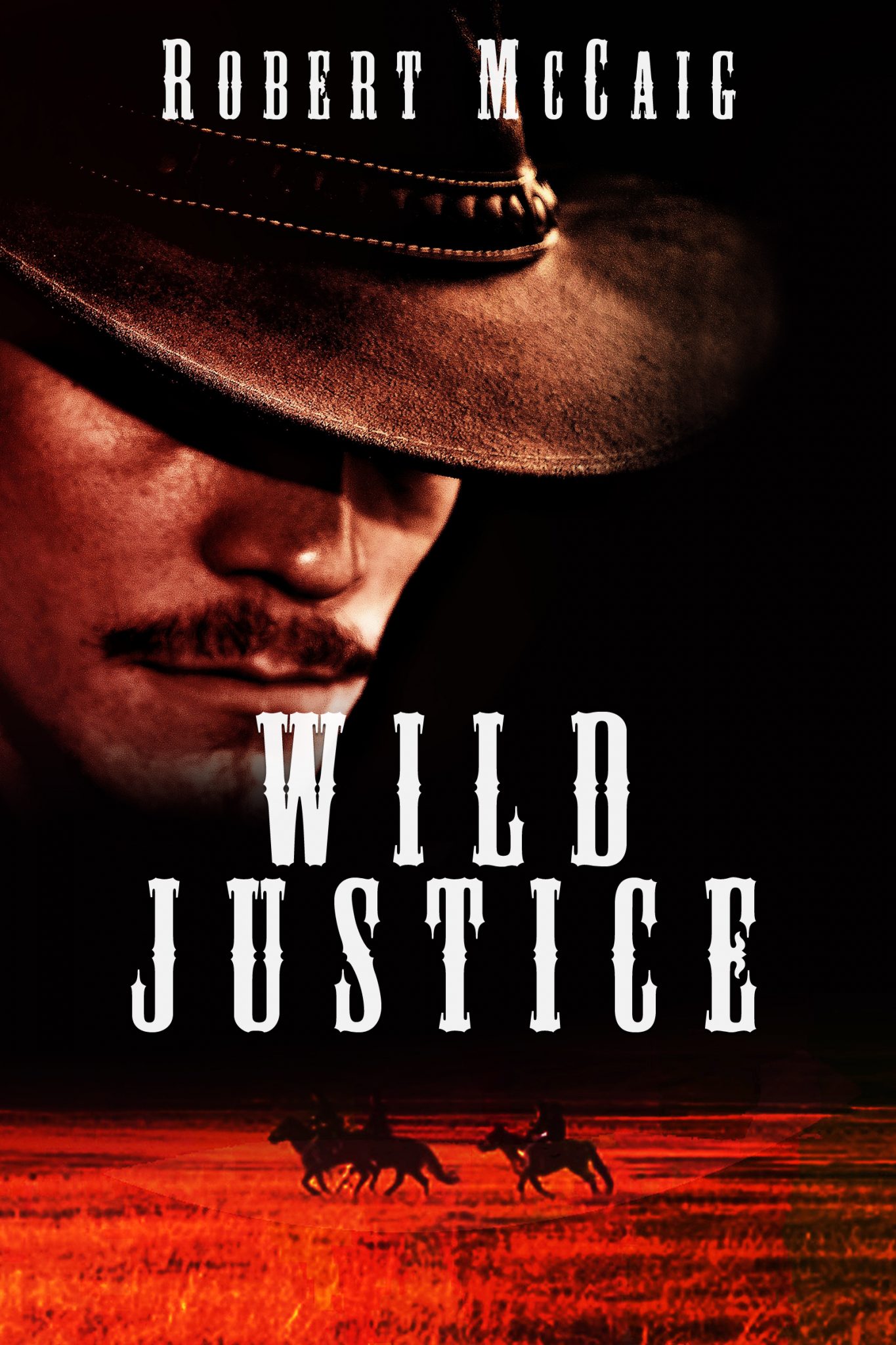 It’s the scorching summer of 1884. John Starr is the nemesis of outlaws, a one-man judge and jury with gun, driven by fury and an unquenchable need for vengeance. He rides the lawless Montana territory with his nephew Tod, who understands Starr, even if he doesn’t condone his Uncle’s brutal methods and wild justice. Now they’re going up against a vicious gang of horse thieves and protecting a widow rancher who might just thaw Starr’s ice cold heart.

“McCaig depicts these grim men, their women and the violent life they lvied with sympathy and interest and a real feel for place and period. A job done with care, crammed with excitement, and superbly written.” The New York Times

“Plenty of gunplay and suspense. Much of the action parallels historical facts of that wild, turbulent era,” BIllings Gazette

“There is no lack of action in this western.” Springfield Leader Press