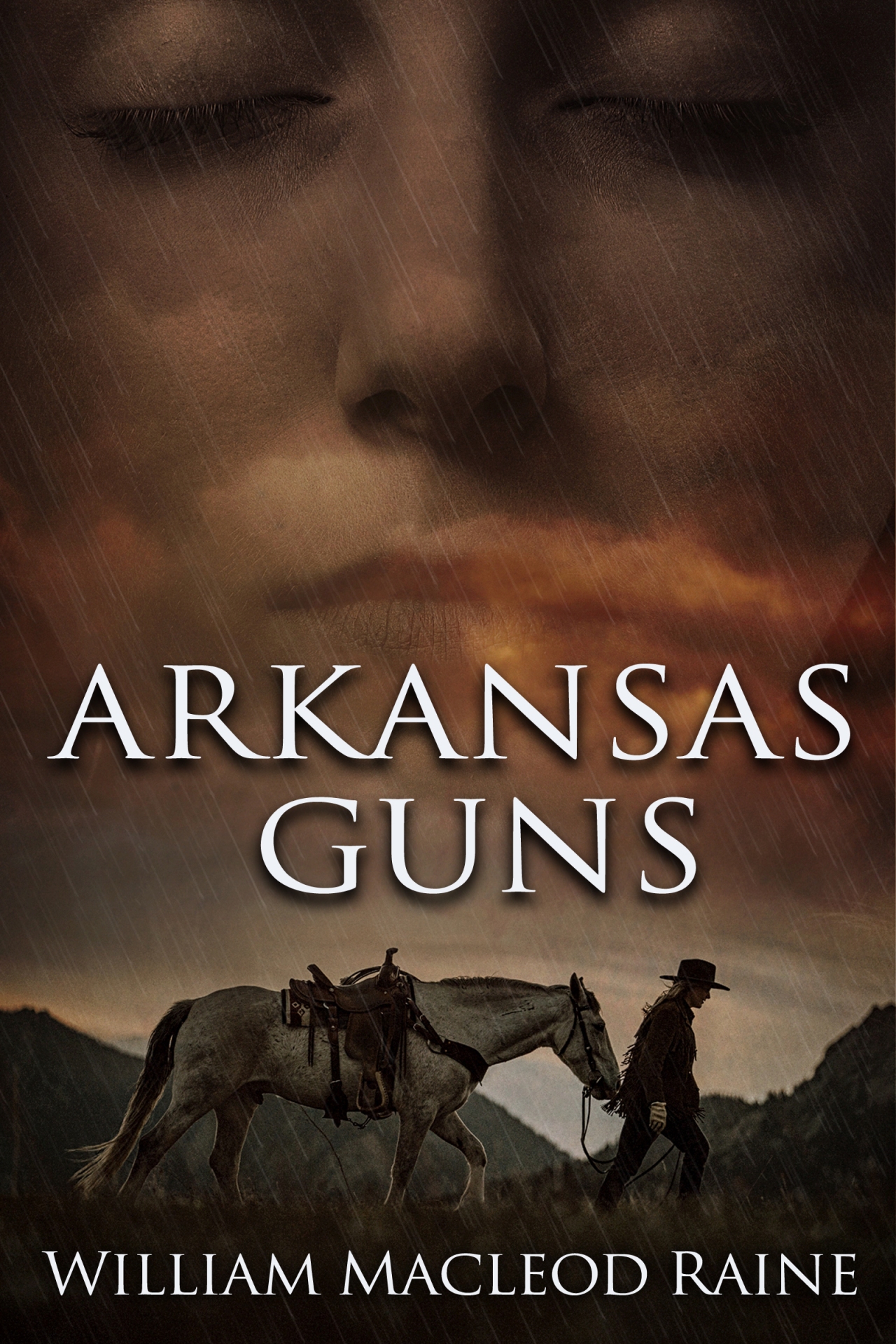 “The tale starts in a cantor and breaks into an early gallop that continues through 248 pages. Raine uses all his old tricks to kindle tension.” Salt Lake Tribune

The proud and iron-willed Harvilles have been engaged in a bloody feud with the stubborn Logans, a neighboring family of bluebloods, since the recent end of the Civil War. But that doesn’t stop Larry Harville, returning to the family plantation after years away in England, from falling in love with a Logan woman…and when bloody-thirsty, outlaw killers ride into their Arkansas town, the families must put their violent hatred aside to fight a common enemy.

Back in print for the first time in over 60 years. This is the last novel written by William MacLeod Raine (1871-1954), author of over 80 westerns, and was published shortly after his death. The book was also released under the titles Six-Gun Feud and Plantation Gun. Raine was inducted into the Hall of Great Westerners of the National Cowboy and Western Heritage Museum in 1959.