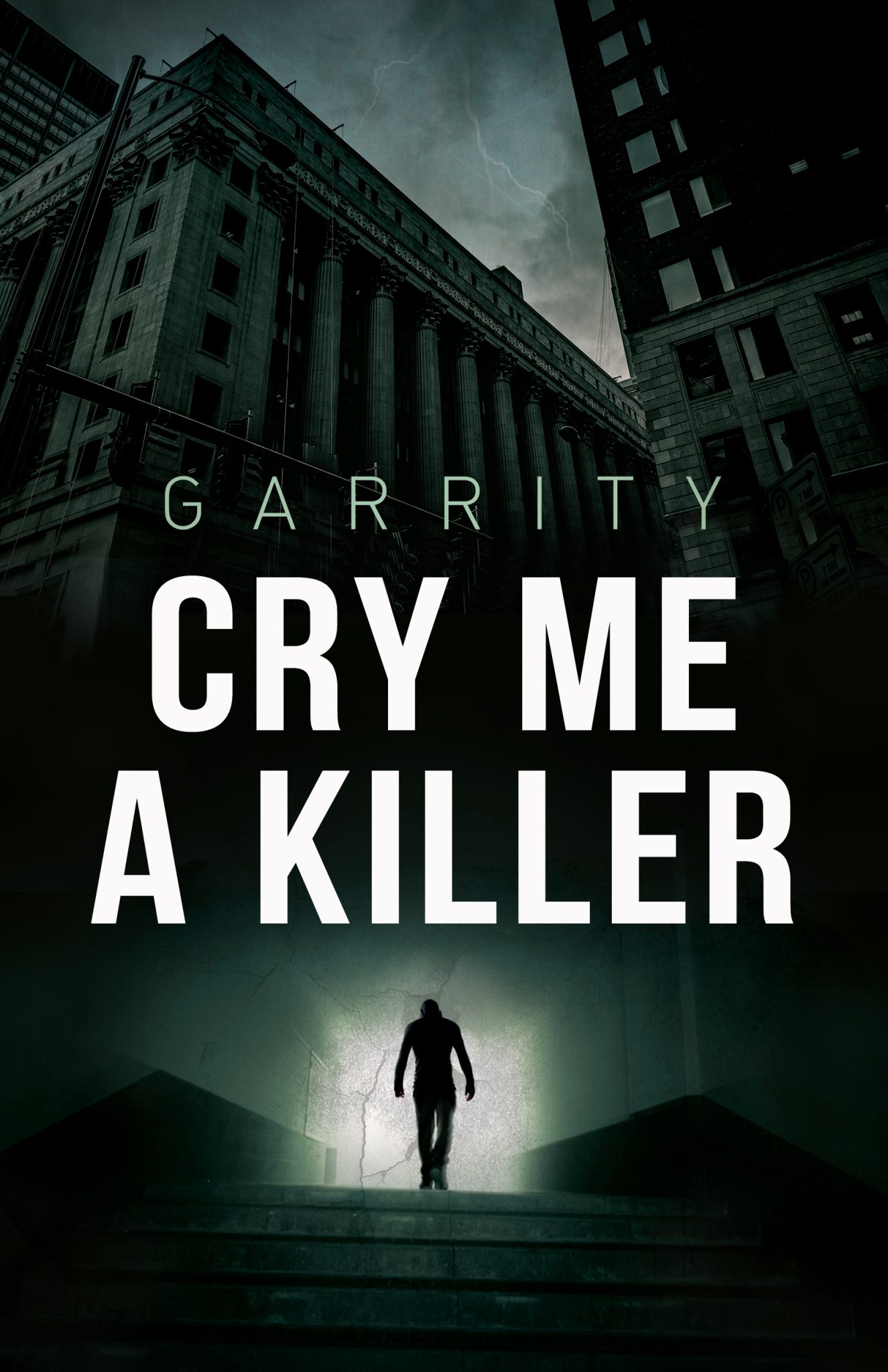 A relentless, hard-boiled classic…back in print for the first time in 60 years.

Detective Sgt. Walter Patterson is one of the few cops in the dark, miserable, corrupt city who can’t be bought or scared off, who isn’t a puppet of ruthless mobster Vince Ballanca. But Patterson is in a worse hell. He’s in love with the fat mobster’s wife…and to take her away from Ballanca, and survive, he’ll have to become a killer.

“Garrity was one of several old army buddies and cronies of Mickey Spillane who slid into the writing game on Spillane’s coattails. Plenty of blood, guts and broads in the best Mike Hammer tradition.” Lee Server, The Encyclopedia of Pulp Writers