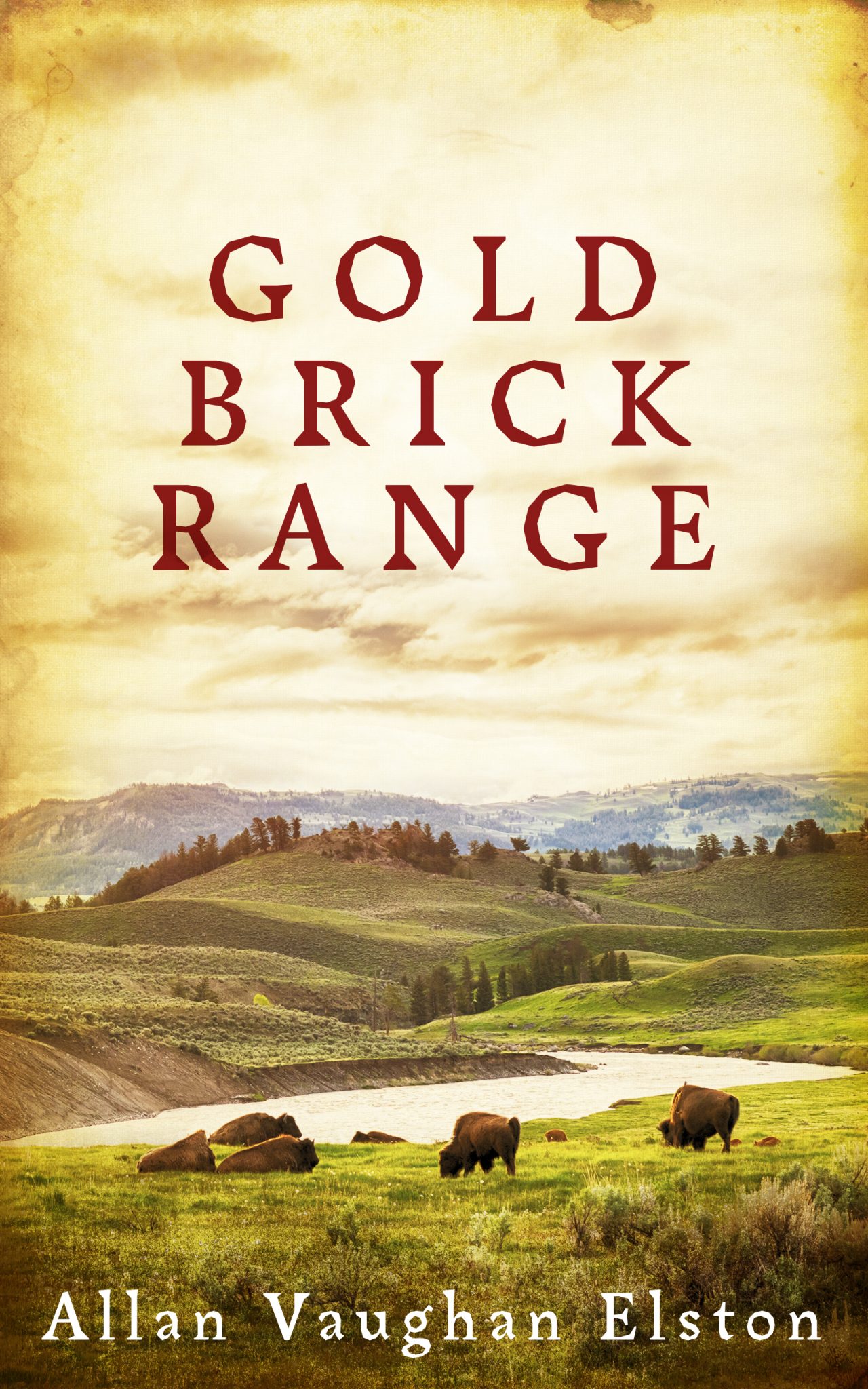 Somewhere on a God-forsaken, dusty ranch is a lost billfold containing $60,000…in this western classic, back in print for the first time in 80 years.

The money belonged Stan Cogswell, but a swindler named Milt Prowers tricked him out of it… then someone stole it from the Prower…and then the thief lost it among the brambles on the endless mesa. If Stan doesn’t find it, he’ll lose his ranch…but he’s got to battle a horde of treasure hunters who are willing to kill for it.

Allan Vaughan Elston (1887-1976) was an incredibly prolific author of western short stories and novels. His work also included episodes of the anthology TV series Alfred Hitchcock Presents and Schlitz Playhouse of the Stars