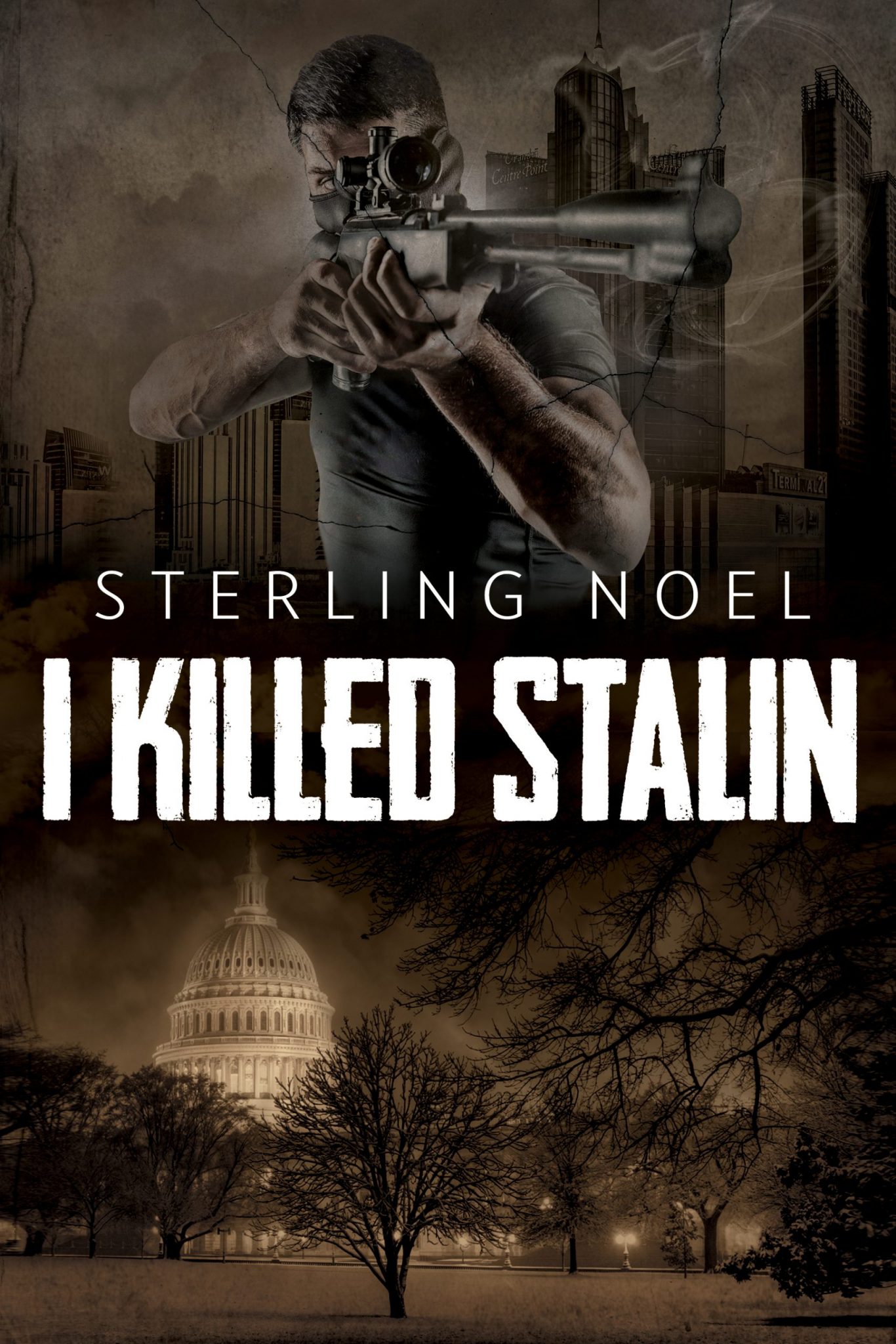 At the time this controversial novel was published in 1951, I KILLED STALIN was a daring, “near future” thriller, billed by the publisher as a “great fictional account of espionage and high adventure that throbs with the urgency of tomorrow’s headlines.” It was a high-wire act for author Sterling Noel that polarized critics, who either heaped him with praise and lashed him with scorn (for example, Harrison Smith, the President of the prestigious The Saturday Review of Literature called it “a barbarity…there may be others, besides this reviewer, who wish that it was never written. The book can be used by Russian propaganda to perpetuate the libel throught the world that we are brutalized warmongers.” Now it’s an exciting read and, instead of being a futuristic thriller, it’s an unusual time capsule of post-War America in the throes of the cold war.