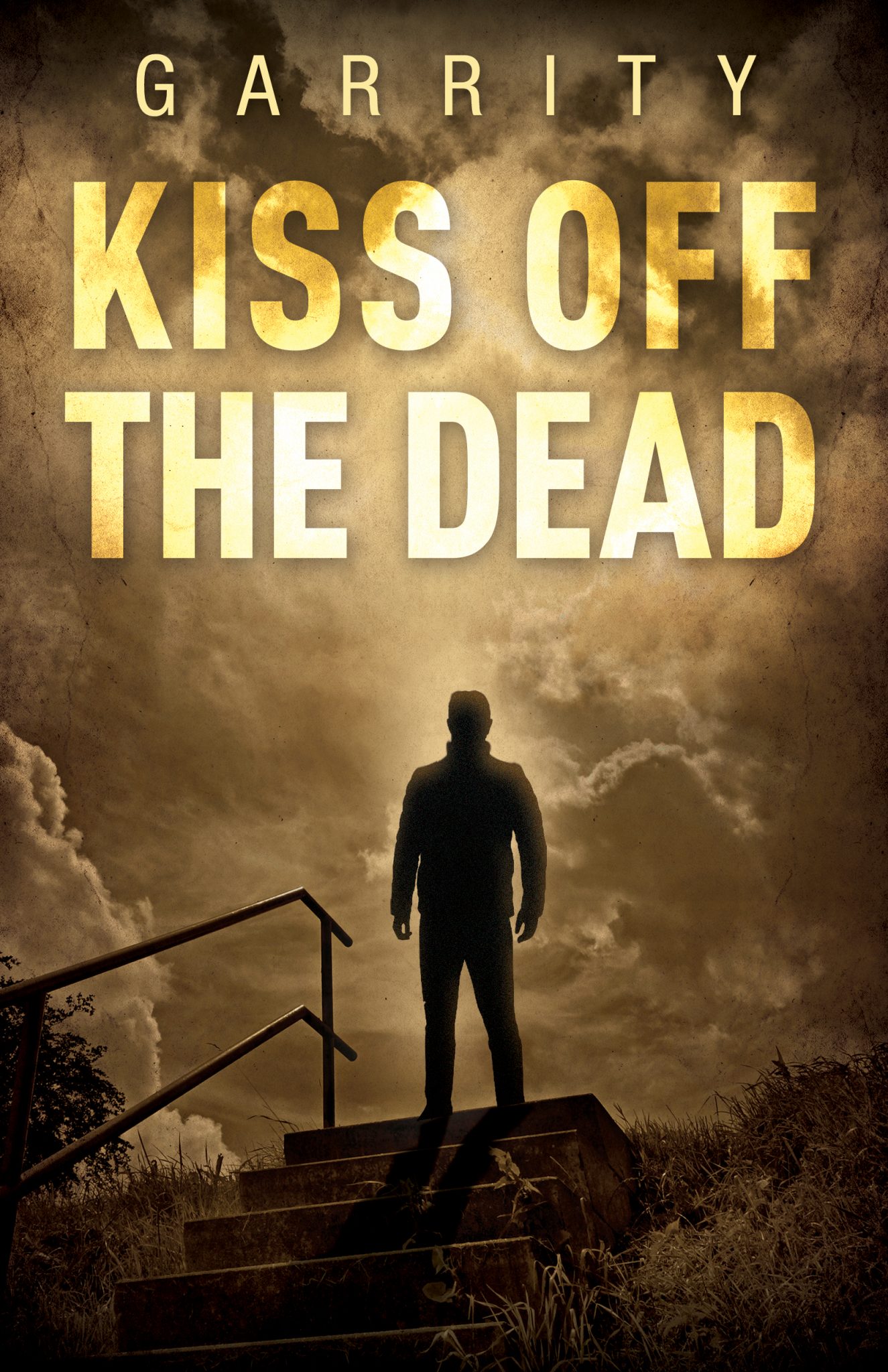 They stripped him of his badge, framed him for murder, and tossed him into the middle of a gangland war.

Max Carey is a hard-nosed NYC cop who takes bribes to satisfy his wife’s expensive tastes. But when his corruption is exposed, and he’s thrown off the force, his wife leaves him and runs away. He spends several years chasing her down. When he finally finds her in Florida, she’s murdered and the crime is pinned on him by the underworld, who also send some killers to rub him out. Now Carey is out for bloody revenge and his own brand of tough justice.

“Garrity’s roughly-hewed writing style saves the day. The book is filled with action…but what Garrity does is make you feel it.” Mystery File​​​​​​​

“Very much in the Spillane vein. Carey is hardboiled and tough, the book is full of action.” Bill Crider, author of the bestselling Sheriff Dan Rhodes novels.

Garrity aka David J. Garrity aka David J. Gerrity (1923-1984) was in the Merchant Marines and, without giving up his day job, wrote his first two novels, Kiss Off the Dead and Cry Me a Killer, in a style and voice very similar to Mickey Spillane, his good friend and mentor. He wrote six more books over the years, including a crime novel based on a Spillane story and two ghost-written memoirs, one for a stripper and another for a private eye.