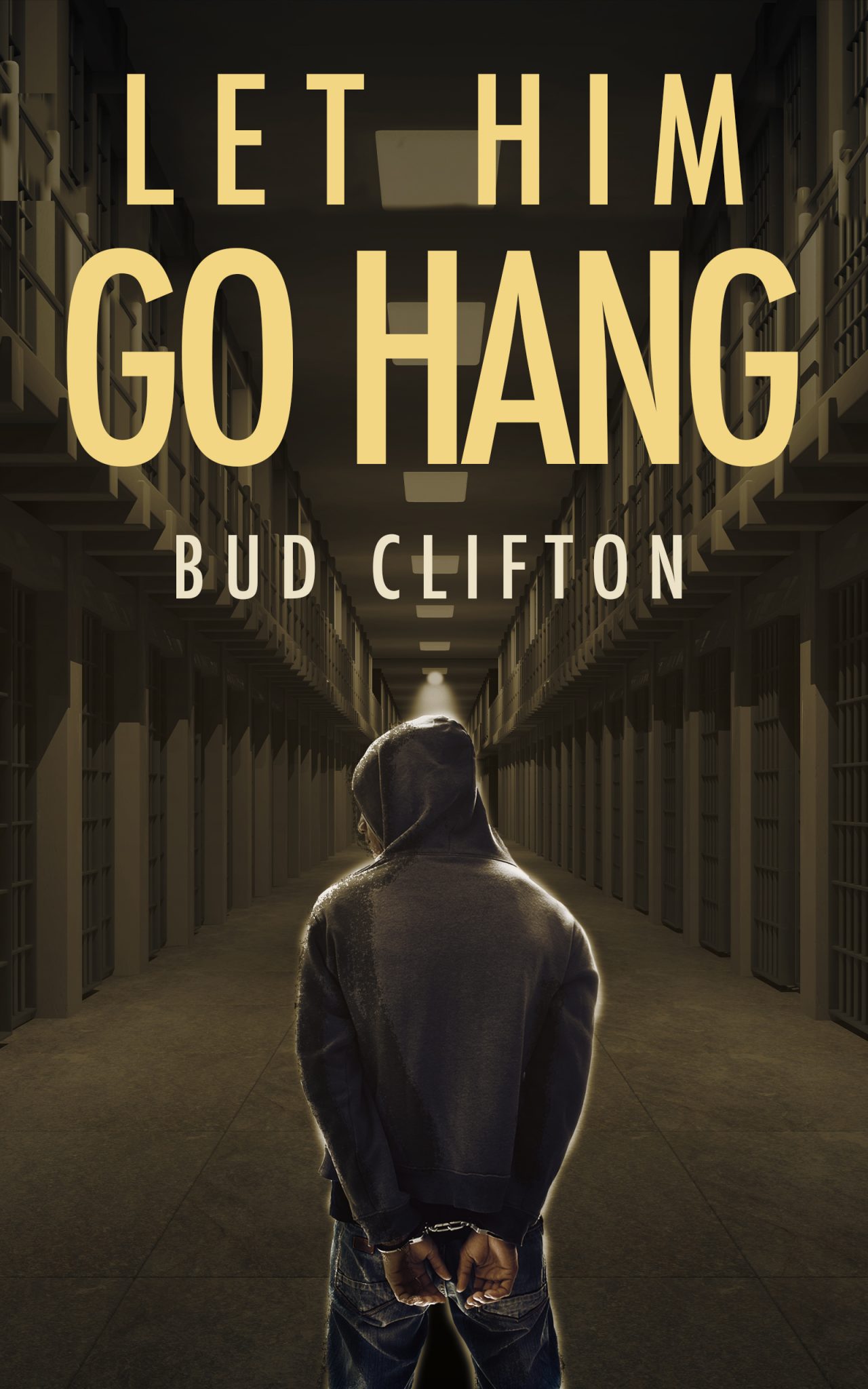 A long-lost noir classic from an unknown master of the craft…a tragic, 1960s literary star hiding behind a pseudonym

The judge bangs his gavel. The murder trial is about to begin.  The defendant, Charles Adams is so scared, his knees are shaking..but If he knew how dire his situation really is, he’d be screaming. The defendant’s wife is wiggling with pleasure. She can’t want to see her husband hang. The dead girl’s parents are quaking with fury as they take their seats…they want Adams to die for what he did.  But things aren’t quite as they seem. Charles Adams is innocent. And doomed. Because the real killer is one of the jurors…and he’s certain what the verdict will be.

“A stylistic virtuoso, matching on the typewriter the lightning flashes of such musical masters as Paganini on the violin,” The Chicago Tribune

“The most unjustly neglected American novelist of the post-war years.” The Guardian (London)

“John Banville comes to mind as an author who so easily switches gears from fustian to fetid. It is fascinating to watch Stacton working out in the noirs the kind of novelist he would become. From the beginning, Stacton is drawn to a certain kind of person, the kind who is the ‘victim of the propulsive force of his own character.'” Los Angeles Review of Books