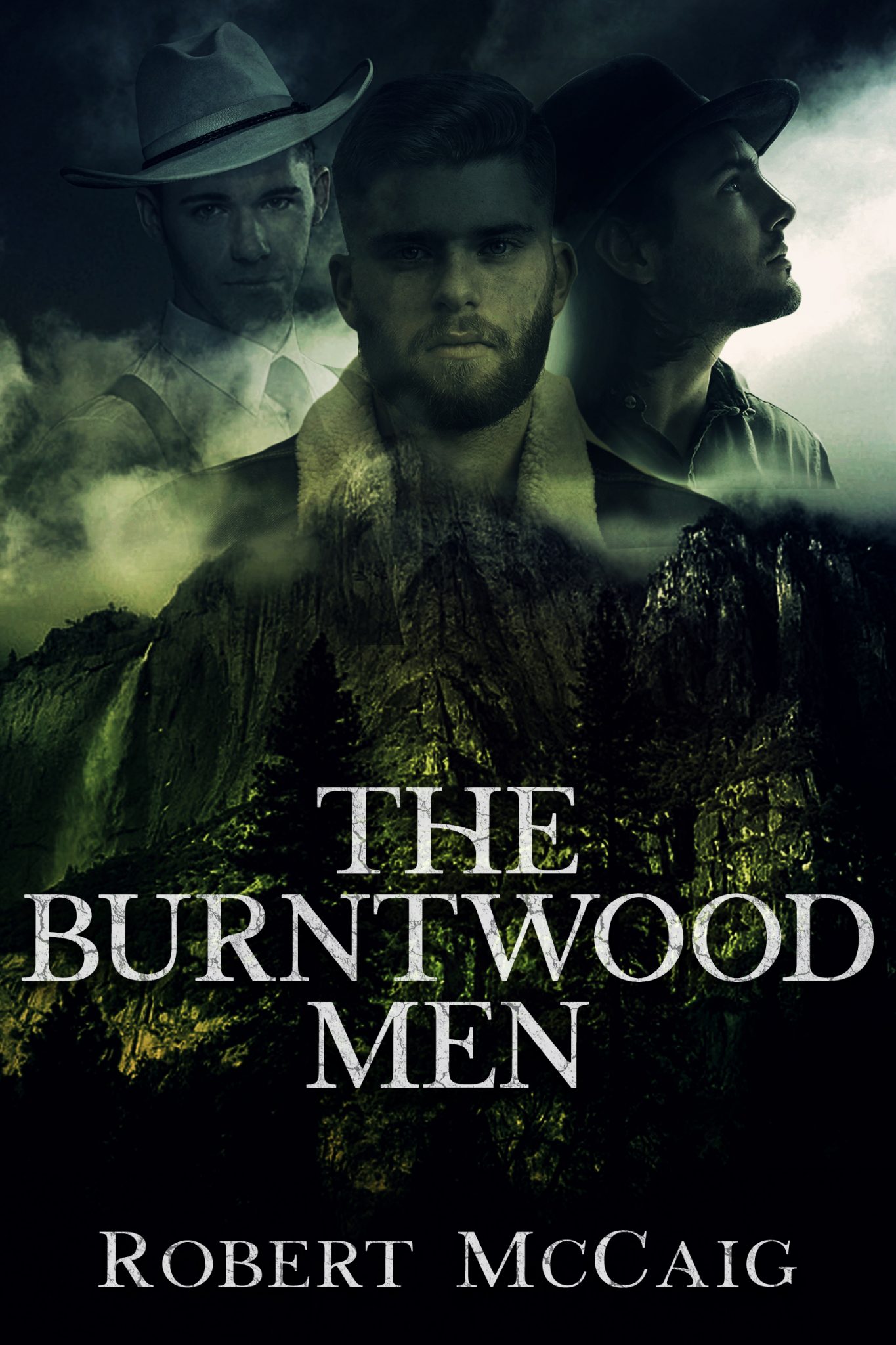 Montana Territory, 1880. Land baron Cleland Strike, a man of elemental brutality and flaring temper is bent on conquest and power. His goal is to carve his own kingdom out of Montana and Canada. He needs more cash than he’s got to do it, so he takes out a big loan from a Philadelphia bank on the pretense of running a cattle ranch. The bank sends out Tam Barrie, a young executive, to keep an eye on their money. Barrie quickly realizes that they’ve been conned, leading to a battle of wills that escalates into a bloody war for the land, their lives, and the future of the west.

Praise for The Burntwood Men

“Recommended for those who like a good, fast adventure story” Springfield News