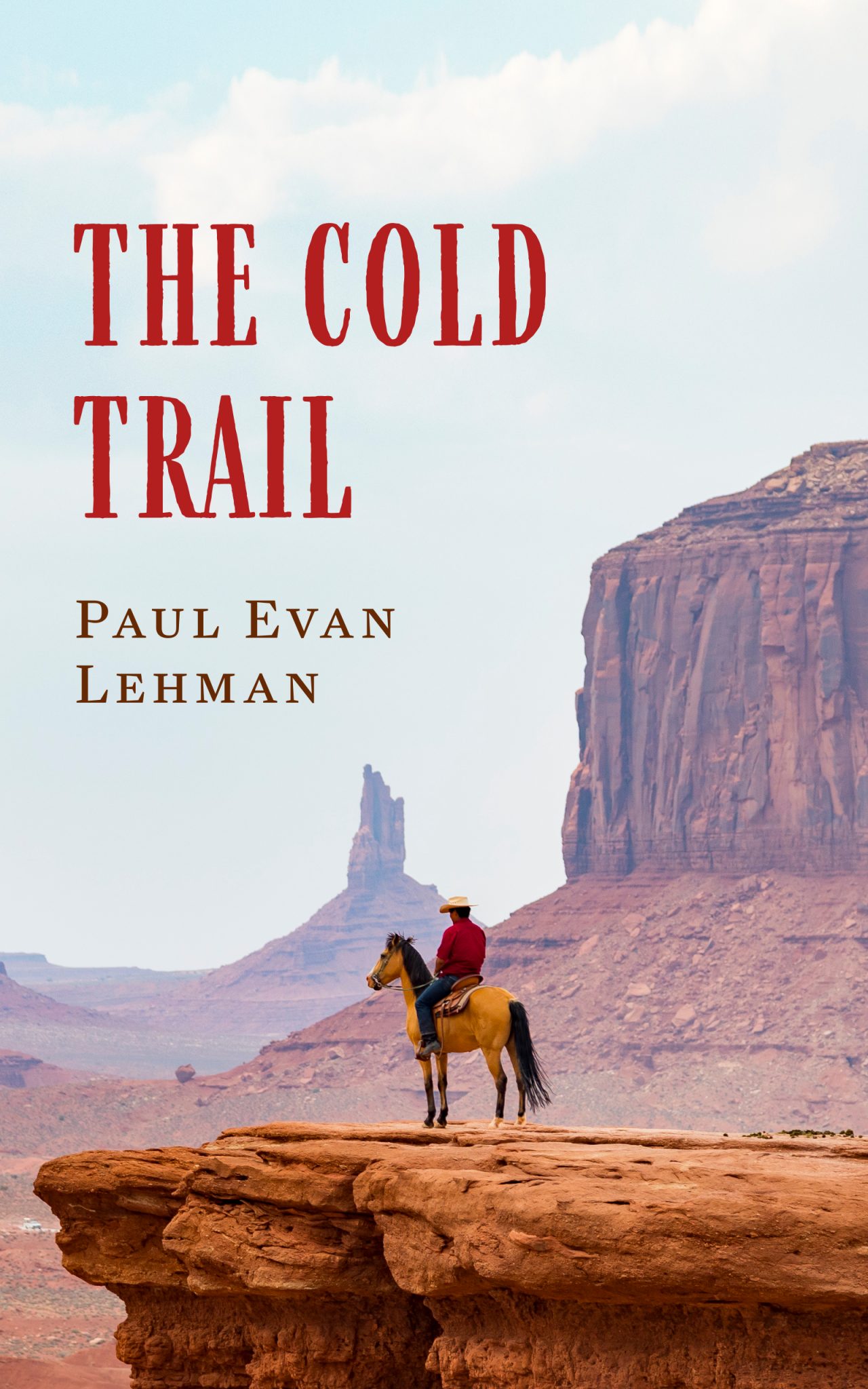 Jim Randall sets out to solve his father’s brutal murder..but he’s a lone cowboy on the coldest of trails…and facing off against an entire town

Randall knows that his father, the town banker, didn’t kill himself, even if everybody in Briscoe says otherwise. There’s a killer out there, and there are plenty of likely suspects, including the bank’s greedy vice president and the slick-talking foreman of the Star Ranch. Whoever it is doesn’t want Jim discovering the truth and has hired a gunman to put him in a grave…right beside his father.