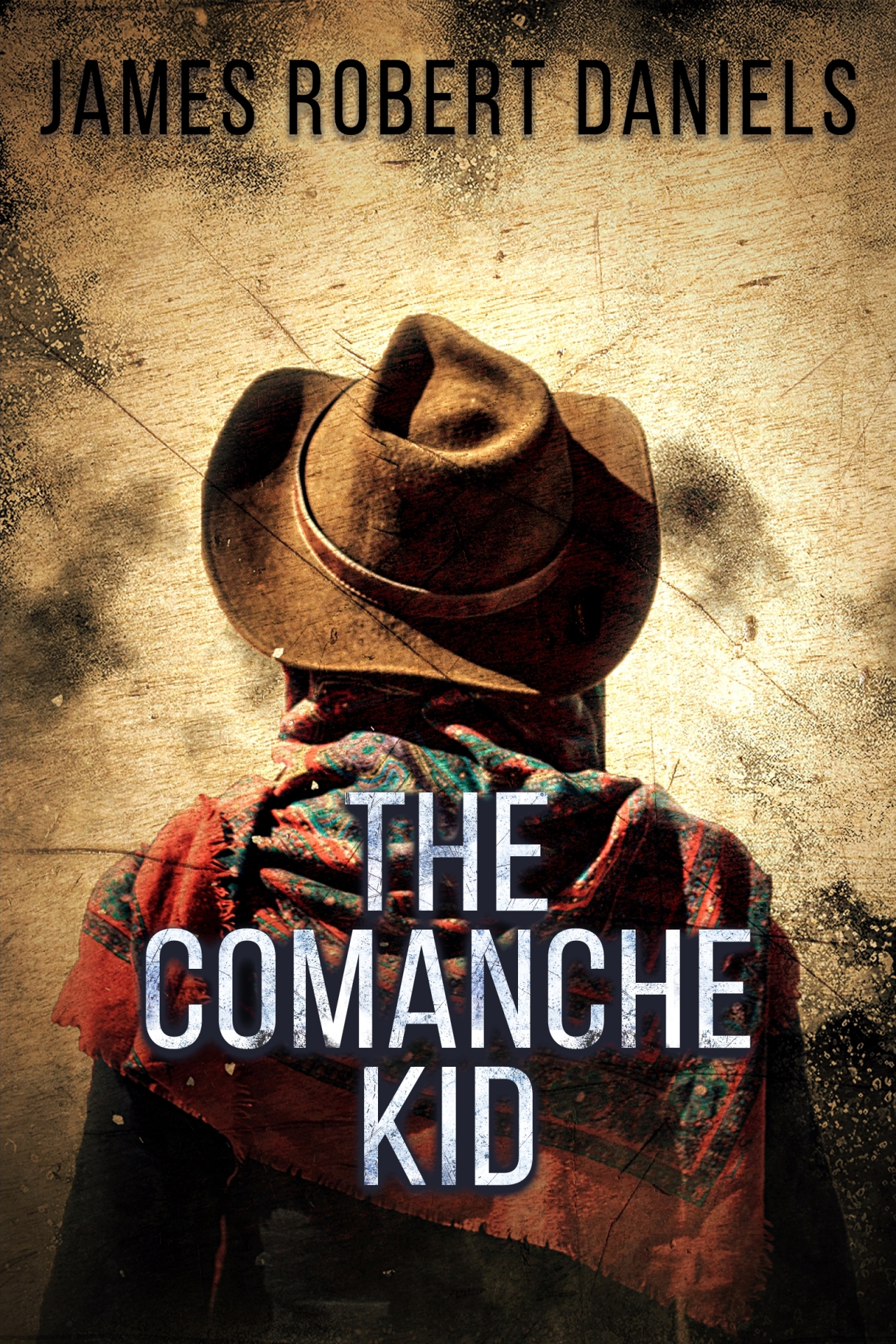 An epic new western in the grand tradition of True Grit and Lonesome Dove.

“The best western I’ve read in a long, long time. Though a first novel, Daniels writes with the sure hand of an old-pro. His voice is authentic and riveting. I can’t recommend this one more highly!” – Peter Brandvold, author of over 70 westerns, including 11 Lou Prophet novels & 15 Sheriff Ben Stillman westerns.

Out of nowhere Comanches attack—and sixteen year-old Jane narrowly survives the slaughter of her family and the kidnapping of her baby sister. Driven by grief and fury, she rides headlong into Indian territory, seeking vengeance. But the odds are stacked against a young girl on the trail, and Jane soon realizes she must disguise herself as a boy to join forces with a tough company of cowhands on a cattle drive to Dodge City. The harrowing trek pits her against tough drovers, raging rivers, ruthless soldiers, and ends in a bloody reckoning that forces Jane to discover her surprising capacity for love, survival—and revenge.

Praise for The Comanche Kid:

“This authentic-feeling, exciting Western has elements of True Grit mixed with Red River and The Searchers, but it succeeds on its own terms. Like the spirited horses its heroine prefers, it’s quite a ride.” – David Morrell, New York Times bestselling author of First Blood

“A winning western that recalls classics like The Searchers, True Grit, and Lonesome Dove…Daniels’ debut is tough, gritty and knowing, a well-written, well-wrought tale of danger and high adventure set in the American west.” Mystery Scene Magazine

“The Comanche Kid is playwright/actor James Robert Daniels’ first novel, but you’d never know that by reading this magnificent, bigger-than-life tale. Making use of traditional Western elements—the vengeance quest, the coming-of-age story, the trail drive yarn, the epic clash of cavalry and Indians—Daniels’ evocative prose lifts the odyssey of sixteen-year-old Jane into something special as she searches for her younger sister, who is kidnapped in the same Comanche raid that wipes out the rest of Jane’s family. With echoes of True Grit, The Cowboy & The Cossack, and Lonesome Dove, this is a big, thrilling, tragic, and ultimately uplifting portrait of the American West.” – James Reasoner, author of more than 350 westerns, many under a variety of pseudonyms, including 41 Longarm novels and 20 books in the Trailsman series.

This is James Robert Daniels first book, and what a powerful debut it is. Enthralling, tragic, heart-warming, humorous and brutal. At times this is a dark tale but there is a lot of hope, of lightness in the mix too. The action scenes are superbly described, gunfights, stampedes, or cavalry attacks on Indian camps, all making me feel that I was there, sharing the exhilaration and fear that these deadly situations evoked. There has been a lot of praise heaped on this book, and I can only say that it is all warranted. This really is a terrific read, one no western fan should miss.” The Western Fiction Review UK

“A boisterous romp through the wild and woolly Old West as desperate, determined young Jane pounds the vengeance trail in high-dudgeon. Echoing True Grit and The Searchers, with a shot of Huckleberry Finn on top, readers will ride hard and fast as they taste the trail grit in their teeth and hear the crack of gunfire in this fresh take on familiar frontier themes.” – Matthew P. Mayo, Spur and Wrangler Award-winning author.

“What a thundering ride! I started this crackerjack novel over my morning coffee and finished it with my evening bourbon sundowner. In between I lived through Indian attacks, trail drive stampedes and white-knuckled my worry for a sixteen-year-old girl as she searches for her little sister kidnapped by a Comanche war chief. James Roberts Daniels has penned a superbly crafted Western novel as breathtakingly authentic and exciting as any I have ever read.” – Joseph A. West, New York Times best-selling author of 20 Ralph Compton westerns and six Gunsmoke novels among many others.