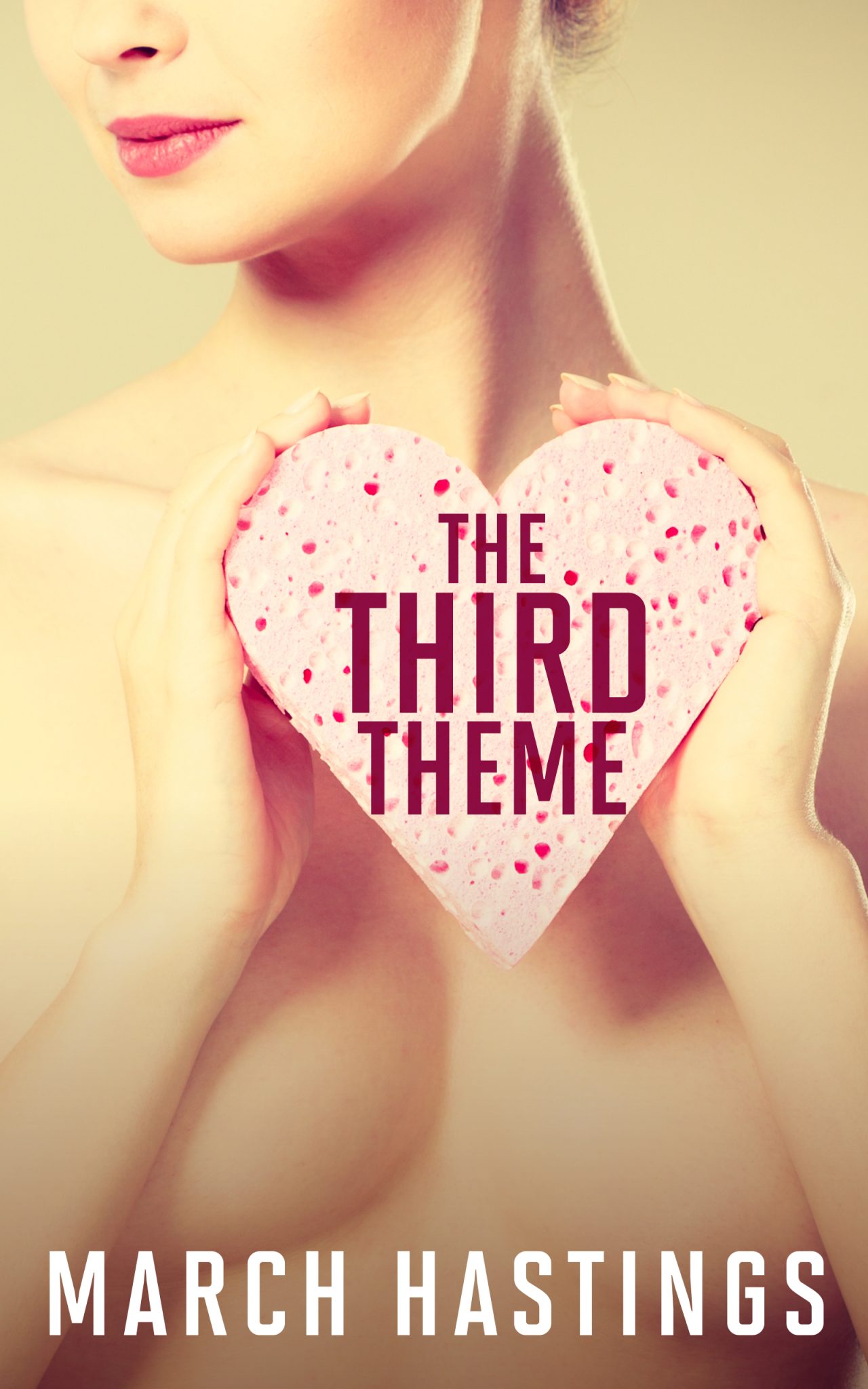 Rediscover this sizzling, emotionally powerful, lesbian pulp classic, scandalous in its day, back in print for the first time in nearly sixty years

Sharon Porter is a single, Manhattan book editor in the midst of a turbulent affair with her boss. But at a writer’s party, Sharon meets Leda, a married woman who is fighting her true, sexual nature. They immediately feel a powerful attraction, one that can’t be denied. It’s tormented bliss. But then Leda’s husband discovers their affair. So they run off to Sharon’s home town, desperate to experience their passionate moment in time, to explore the possibility of a different kind of life, before the world falls down on them for indulging their forbidden desires…

“March Hastings,” at least initially, was one of the pseudonyms (along with Laura Duchamp, Viveca Ives, and Alden Stowe) of Sally M. Singer, a lesbian writer born in 1930s and reputedly the author of more than 130 novels, across many genres, in her lifetime. She is undoubtedly best-known for her string of ground-breaking, lesbian-themed, sexy pulp paperbacks in the 1950s and early 1960s, including Three Women, The Third Theme, Veil of Torment, and The Demands of the Flesh. She wrote many other sexy novels as Hastings, not all of them with a lesbian theme. However, by the late-60s/early 70s, the “March Hastings” pseudonym was co-opted by her publisher and became a house name for many different authors penning lurid paperbacks (one of them being prolific pulp author Len Levinson, whose first novel Private Sessions was released her name), diluting and confusing her early legacy as an influential author of lesbian pulp and straight erotic fiction.