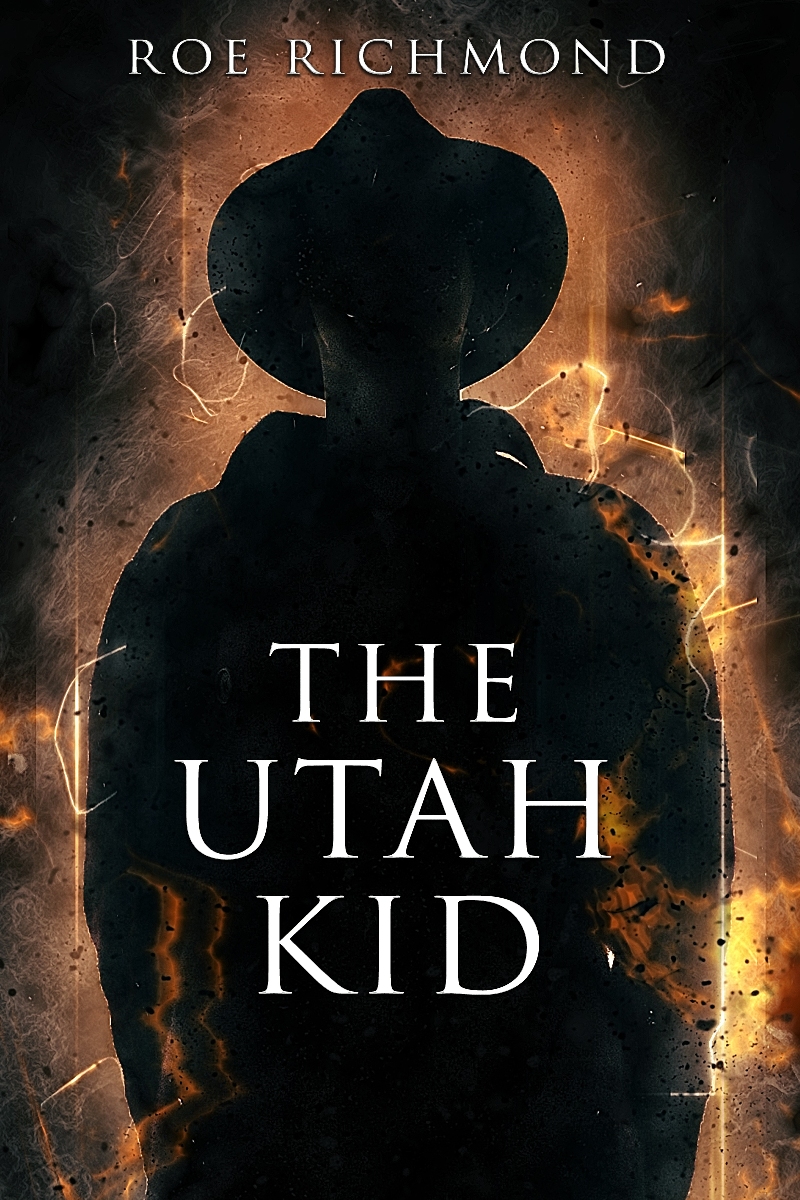 A violent, fast-moving, western classic, back in print for the first time in 70 years

“A saga of swift, violent action, clear, raw courage, and a tribute to the pioneer emigrants who opened up the great American west,” Vermont Caledonian-Record

A gunman fleeing his past in a whisky-gorged, lawless Missouri town joins a wagon train in a brutal journey across the plains and over the perilous Rockies, to a dusty, dying speck of desert hell in Utah, where he faces a vicious, bullwhip-wielding enemy.

Originally published in 1949 as Conestoga Cowboy, it was the first, break-through novel by Roaldus “Roe” Richmond (1910-1986). His many other westerns include The Wild Breed, Montana Bad Man, Death Rides the Dondrino, Crusade on the Chisholm, Mojave Gun, Lash of Idaho, the Lashtrow series and a novelisation of the Henry Fonda TV series The Deputy. During the Depression, Richmond traveled across Vermont for the Works Progress Administration, interviewing over a hundred miners about their lives and struggles, articles that were later collected in the 2004 book Men Against Granite.