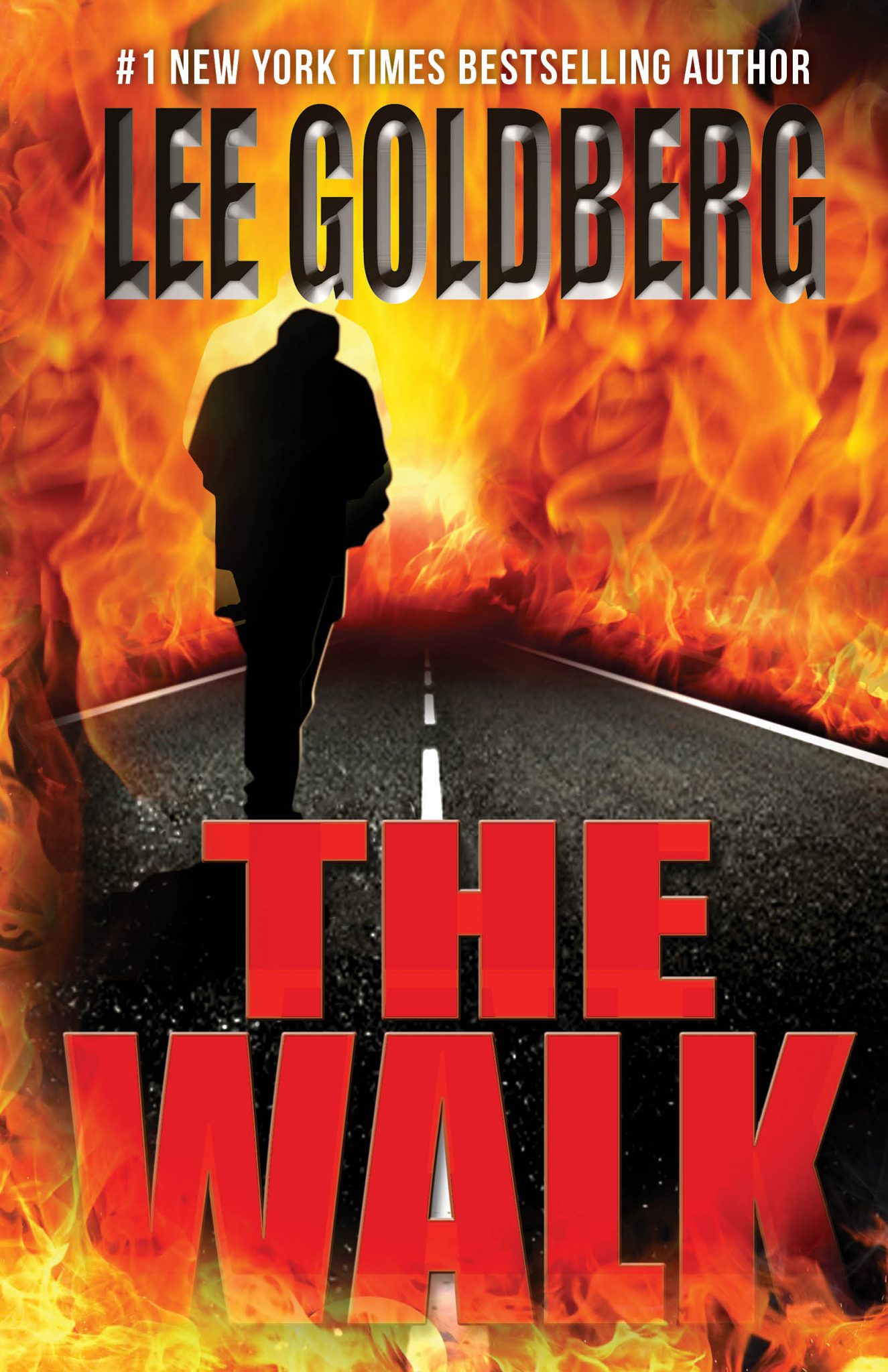 “Can books be better than TV? You bet they can — when Lee Goldberg’s writing them. Get aboard now for a thrill ride,” Lee Child, #1 New York Times bestselling author.

“Lee Goldberg gives THE WALK a richness and truthfulness that wouldn’t exist if it were only about a cardboard man fighting exterior threats. The story becomes far more poignant because it is about the hero’s moral courage as much as it is about a paralyzed world. This is memorable fiction.” — Richard Wheeler, Spur Award winning author

“When it comes to delivering a first-rate mystery, Lee Goldberg has the hands of a master surgeon,” Rick Riordan, New York Times bestselling author

“THE WALK is a magnificent novel — by turns hilarious, scary, sad, witty and ultimately wise on its judgments about the way so many of us live these days. And it’s one hell of a page-turner, too,” Ed Gorman, founder of Mystery Scene Magazine

“Lee Goldberg’s hard-to-classify but not-be-missed THE WALK, set in the aftermath of a major Los Angeles earthquake, pokes fun at the TV industry in the midst of disaster…” -Jon Breen, The Year In Mystery and Crime Fiction

“THE WALK is one of the very best novels you’ll read this year or any other year.” – Author James Reasoner

“More than anything, THE WALK is a story that makes us confront the fact that most of the time most of us can’t save the day–we can only save ourselves.” –The Unfanboy Blog

ABOUT THE AUTHOR
Lee Goldberg is a two-time Edgar & two-time Shamus Award nominee and the #1 New York Times bestselling author of over thirty novels. He’s also written and/or produced scores of TV shows, including Diagnosis Murder, SeaQuest and Monk.