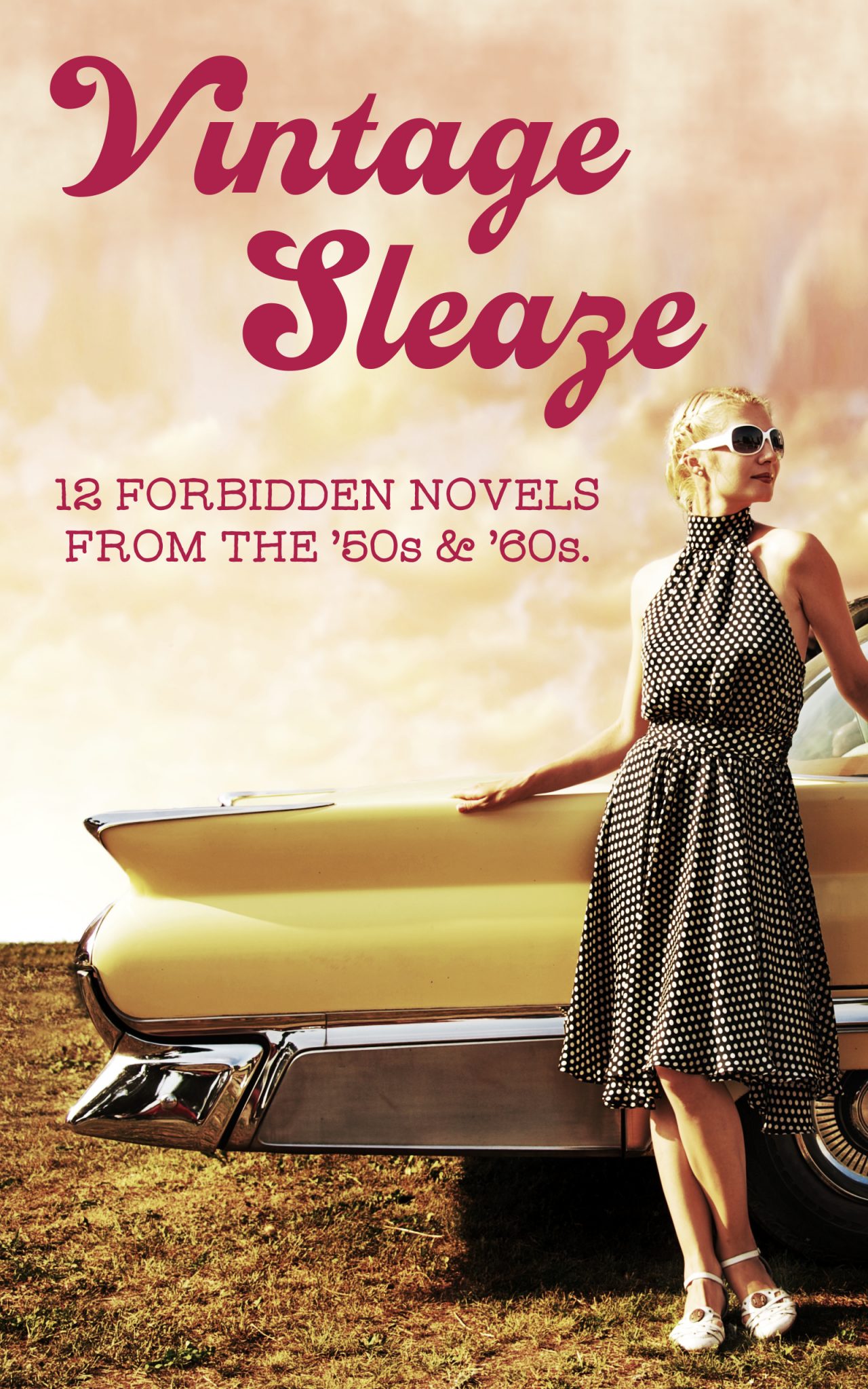 TWELVE forbidden, racy novels from the 1950s and early 60s, out of print for decades, collected in one volume

These sexy, torrid paperbacks, with memorably racy and daring covers, were hot in the 1950s and 60s, despite often being banned, censored or labeled indecent. While there is plenty of sex in these books, it’s mostly mild by today’s standards, more turgid prose than turgid flesh. But many of these books were ground-breaking in their day, either by breaking taboos about same-sex or mixed race relationships, or by financing & launching the careers of exceptional writers who would later become famous under their real names.

Be sure to grab the other VINTAGE SLEAZE collections!