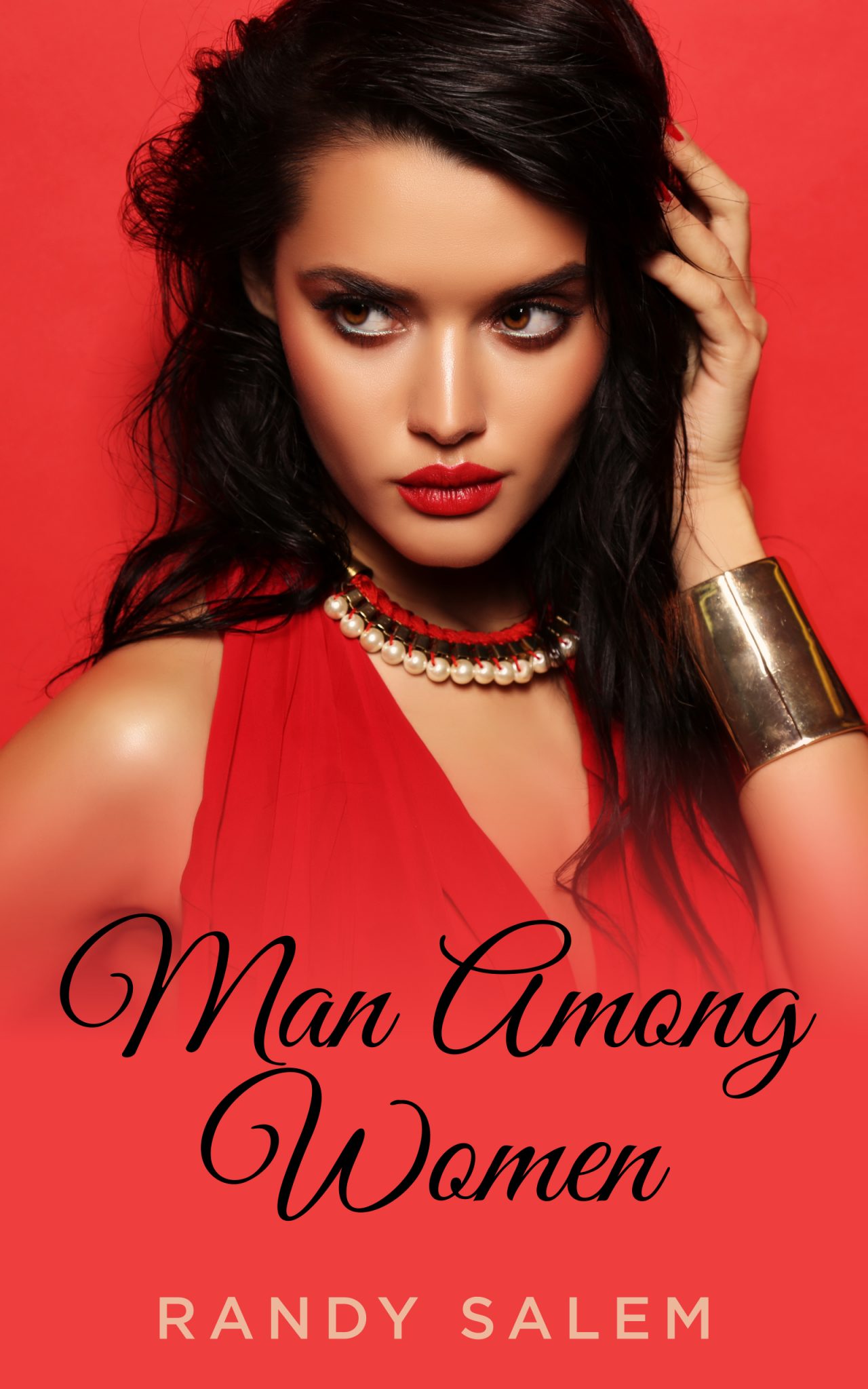 How does a man win back a woman he’s lost to another woman? A lesbian pulp fiction classic, back in print for the first time in over sixty years. Declared “indecent” in 1961 by National Organization for Decent Literature

They called themselves the “fringe society.” Wealthy, attractive, smart, young women who fled to the Bahamas to pursue a different lifestyle. Were they tired of compromising with life? Were they seeking freedom? If so, freedom to do what?

Photojournalist Ralph Thayer, tired of New York and his fiance, heads to the Bahamas for a vacation…but instead meets Alison Adams, who introduces him to the forbidden secrets of her female circle…and finds himself fighting for her affections with another woman. Using all of his masculine charms, and he has many, he engages in an all out war with striking Maxine Carpenter for Alison’s heart and body. With savage fury, born of jealousy and envy, Maxine frantically lashes back.

“Man Among Women accommodates the genre’s insistence on male voyeurism but resists the male power that traditionally accompanies it… The male protagonist is allowed to look at lesbians but always with painful consequences.” Yvonne Keller, American Quarterly

“Randy Salem has written another top-notch lesbian paperback. Surprisingly, the story line is male-oriented but despite this drawback, it is a superior paperback, full of well-drawn convincing lesbians.” Gene Damon, Ladder

“Randy Salem” was the pseudonyn for Pat Purdue, a major name in lesbian pulp fiction…and the longtime lover of Sally Singer, also a prolific author of lesbian pulp fiction under the pseudonum “March Hastings.” Salem’s other ground-breaking books include Chris, Tender Torment, The Unfortunate Flesh, The Soft Sin, and The Sex Between.