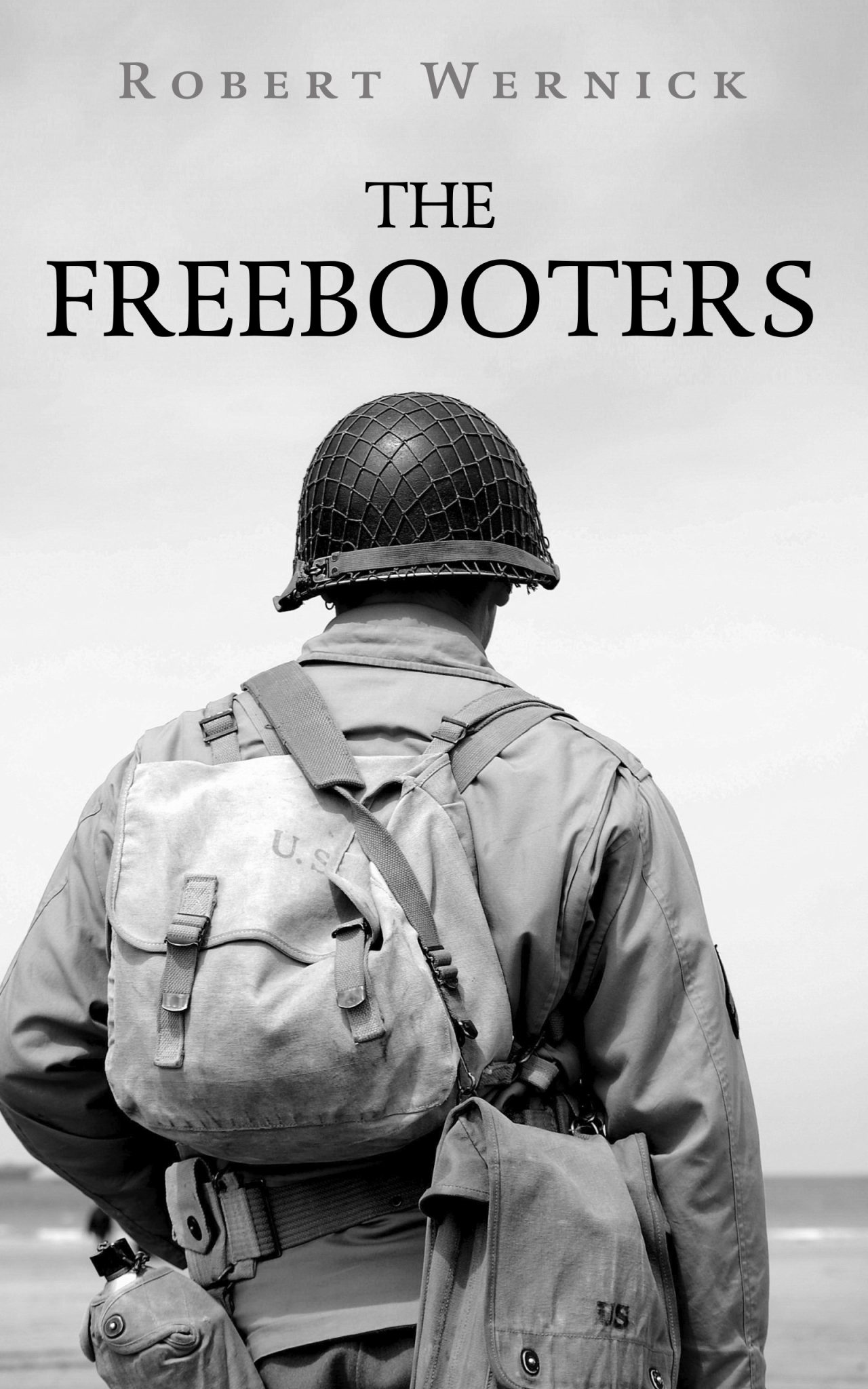 “Wernick shows considerable talent and a penchant for human understanding that may take him much further on the literary trail.” Cincinnati Inquirer

“Here is the war in satire, handled imaginatively by an extremely capable writer.” New York Times

“You’ll like Wernick. It would be hard to find a match for his originality. The story wings away into realms of wild imagination, where real and unreal overlap, where what is actually hilarious is not a laugh at all.” Ottawa Citizen

“Wernick has an interesting and vivid style, a perceptive approach to his material, and a tremendous skill in creating colorful and bizarre scenes.” Philadelphia Inquirer

“An atmosphere of harsh humor, of mad incident, of cruel truthfulness. Episodic, anecdotal, this is doubtless rooted in reality.” Kirkus Reviews

“The first war novel I ever read that was really funny was a mordant book called The Freebooters, on hand years before Catch-22.” St. Louis Post-Dispatch

“One of the most unusual novels to come out of the last war…extremely well-written, particularly at the end.” Windsor Star (Ontario, Canada)

“An extravagant, high-spirited account of the adventures of three American soldiers. Although it contains some fantasy, and a good deal of robust humor, it’s intended as a serious interpretation of the more incongruous aspects of modern war.” The Observer (London)